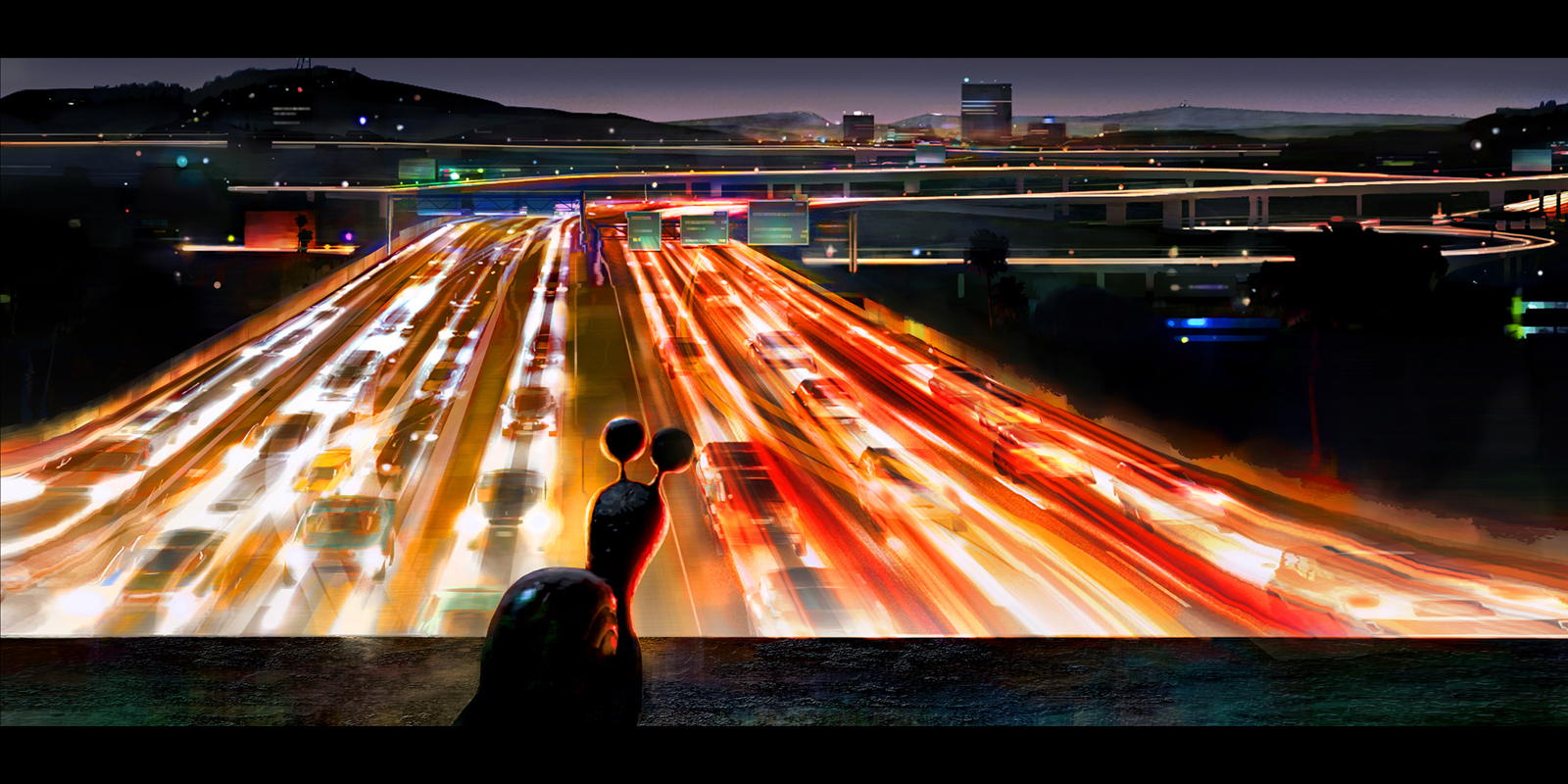 Not content with now creating original programming for grown ups (and bringing back some awesome classics) Netflix has announced that it has joined with DreamWorks to create an original animated series for kids.

According to Netflix’s press release the company has commissioned DreamWorks to create an animated series based on the latter’s upcoming theatrical release, Turbo; a film which hopes to do for snails what Shrek did for ogres.

The new deal between the two companies will also see DreamWorks Animation’s back catalogue of films appear on Netflix in the U.S. from 2013.

So while releasing a TV series based on a successful movie is nothing new (Disney has been doing such for years) this is the first time that such a series will be exclusively available on a service such as Netflix.  Indeed Netflix sees this as a big deal for the site, and the industry, as does DreamWorks, whose CEO, Jeffrey Katzenberg, described the deal as another step in the TV revolution.

And in many ways Netflix, with its recent bout of original programming, is attempting to do  to television what DreamWorks did for animation in the late 1990s by trying to disrupt a long established market.  When DreamWorks released Antz in 1998 it was unimaginable that such a studio could compete with industry leaders such as Disney.  By commissioning House of Cards, and bringing back the cult classic Arrested Development, Netflix is attempting to establish itself as a competitor to the near three quarter-century old broadcast media.

While few have heard of Turbo yet the film is going to be one of the major kid attractions at this summer’s box office; especially since it features the vocal talents of Ryan Reynolds, Samuel L. Jackson, Michelle Rodriguez, and Snoop Lion (formally Snoop Dog).

According to the blurb the film sounds about as mad as a Kung Fu fighting panda;

“Turbo is a high velocity 3D comedy about an ordinary snail who dares to dream big – and fast.  After a freak accident miraculously gives him the power of super-speed, Turbo kicks his dreaming into overdrive and embarks on an extraordinary journey to achieve the seemingly impossible: competing in the Indianapolis 500.”

The series will follow on from the movie and will feature “the world-travelling exploits of our snail hero and his tricked-out racing crew as they master outrageous new stunts and challenge any villain unlucky enough to cross their path.”