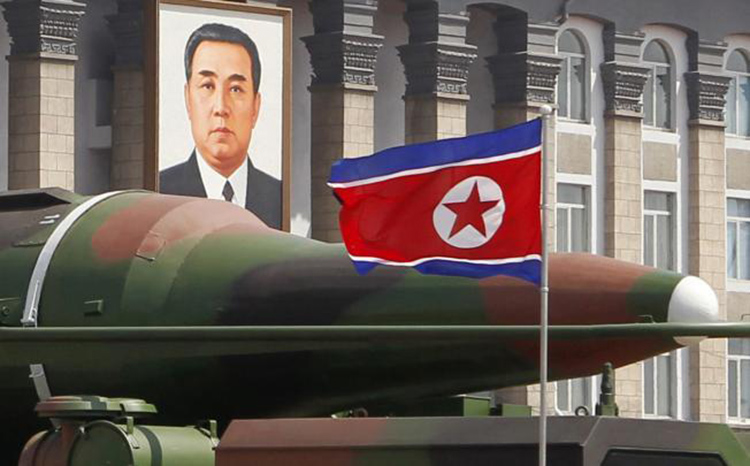 Energy generated from North Korea’s latest nuclear test has been recorded as far away as Ireland, with Irish seismometers in Donegal and Dublin picking-up an “explosion-like” event early this morning.

The energy was recorded by the Irish National Seismic Network (INSN) 11 minutes after North Korea detonated its third and largest ever underground nuclear test to date, despite it apparently involving a smaller device. 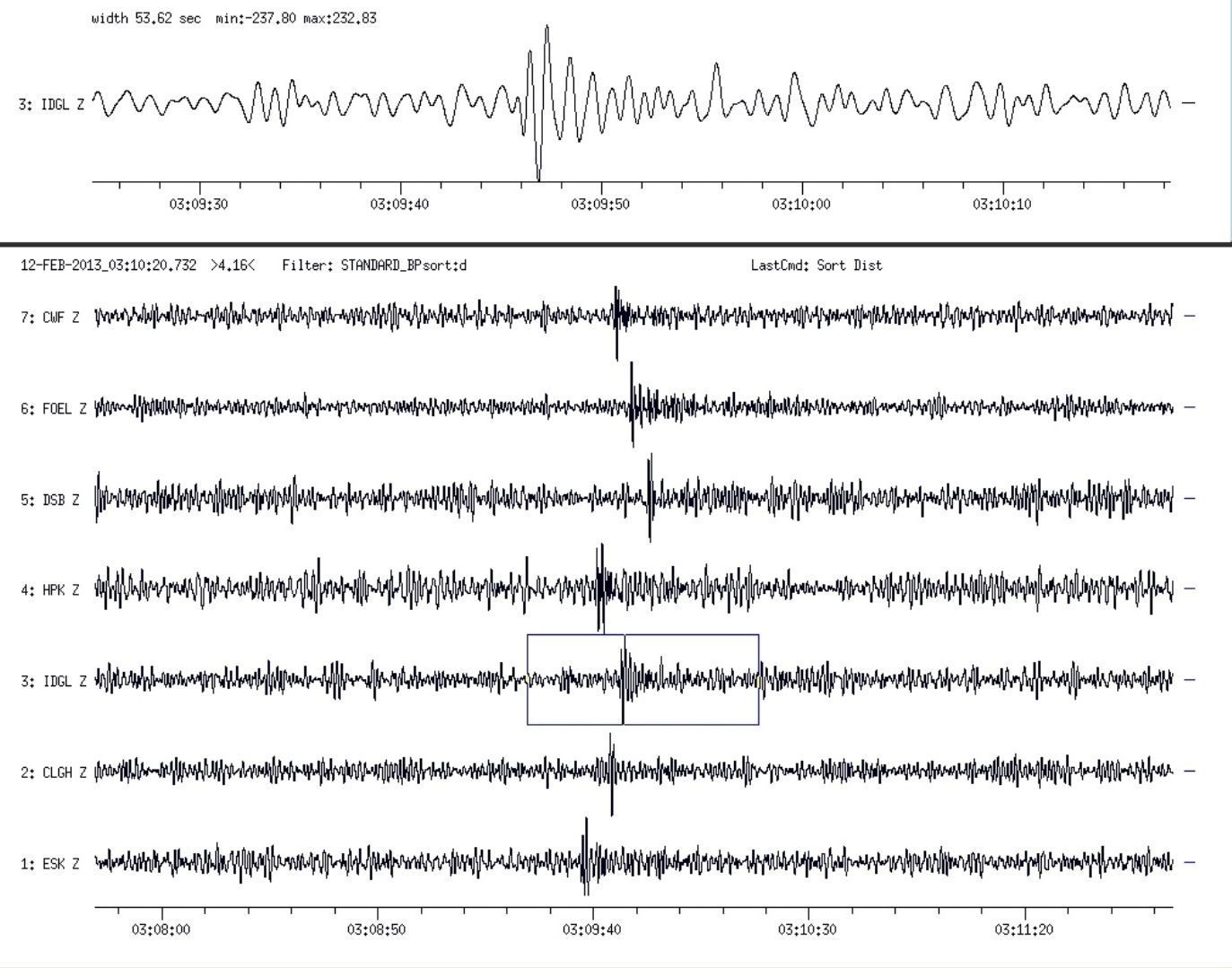 According to Tom Blake of the INSN, the explosion measured 4.9 magnitude on the Richter Scale. Blake commented,

“The energy wave generated by North Korea’s nuclear test was clearly picked up by seismometers in north Donegal and the Dublin Mountains approximately 11 minutes after it occurred at 2:58 AM (GMT) on Tuesday. It was located roughly in the region of the previous North Korean nuclear tests of 2006 and 2009. The South Korean defence ministry has provided preliminary yield estimates for the test of between 6 to 7 kilotons. Our data suggests the test was a more powerful blast than North Korea’s two previous tests.”

The INSN has six permanent recording stations in Donegal, Dublin, Galway, Kerry, and Wexford that can pick-up strong seismic activity on the other side of the planet. Blake added,

“The Earth is a dynamic planet and susceptible to behaving in a more elastic fashion that one might think. An earthquake has the same effect on the Earth as a pebble does when dropped into a pool. The ripple effect of last week’s earthquakes in The Solomon Islands were also felt in Ireland, for example.”

What happens when someone tries to hack your Gmail account?