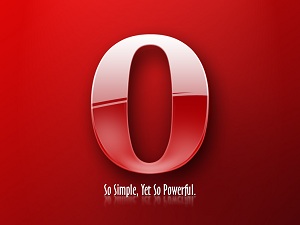 The makers of Opera are calling for the creation of web opera browser addon standards.

Håkon Wium Lie, the chief technology officer of Opera believes that the browser addon market needs to be standardised to help both programmers and users. His calls come ahead of the release of Opera 11, the first iteration of the browser capable of handling browser addons.

While generally well received by web developers and avid fanboys, Opera’s eponymous browser has long been lagging behind the larger names on the market. The company has had some limited success with the release of its open source browser across ‘non traditional’ spheres such as web equipped televisions, Nintendo’s Wii and Android devices.

Opera has yet to talk to other browser makers about the idea but it may not be as outlandish as may first appear. Most browser addons are released for free and many are open source. “It’s still a bit too early but we’re we think it would be fairly easy to write up that specification, if there is willingness.” said Wium Lie.