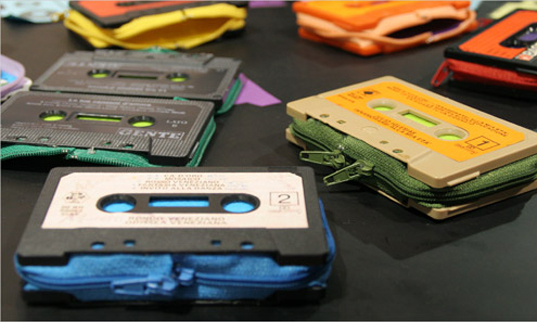 Threatened by legal action from EMI Ireland, the Irish Government has agreed to publish an order next month, “plugging a gap” in Irish copyright law and effectively allowing record companies to restrict access to whole websites in Ireland as they please.

Minister of State for Enterprise, Jobs and Innovation Seán Sherlock has promised to publish an order in January 2012 that would allow copyright holders to seek court proceedings against internet service providers (ISPs) to force them to restrict access to certain websites that could potentially facilitate the illegal pirating of music and films.

EMI originally highlighted this “loophole” in Irish law (depending on your perspective) in October 2010 when, in a High Court bid, the company failed to force UPC to filter network access to particular websites – Mr. Justice Peter Charleton stating that such injunctions could not be enforced under the Copyright Act in its current form.

Willie Kavanagh, Chief Executive of EMI Ireland, mostly blames illegal downloads and not massive changes in how we consume media over the last number of years for sharp declines in group revenues. Kavanagh claims €60 million in lost revenues over the last six years as a direct result of illegal pirating.

If ISPs are eventually forced to prevent access to sites like The Pirate Bay or Kickass Torrents, there are of course easy ways to circumvent such restrictions with free software and services like Hotspot Shield and Hide My Ass!