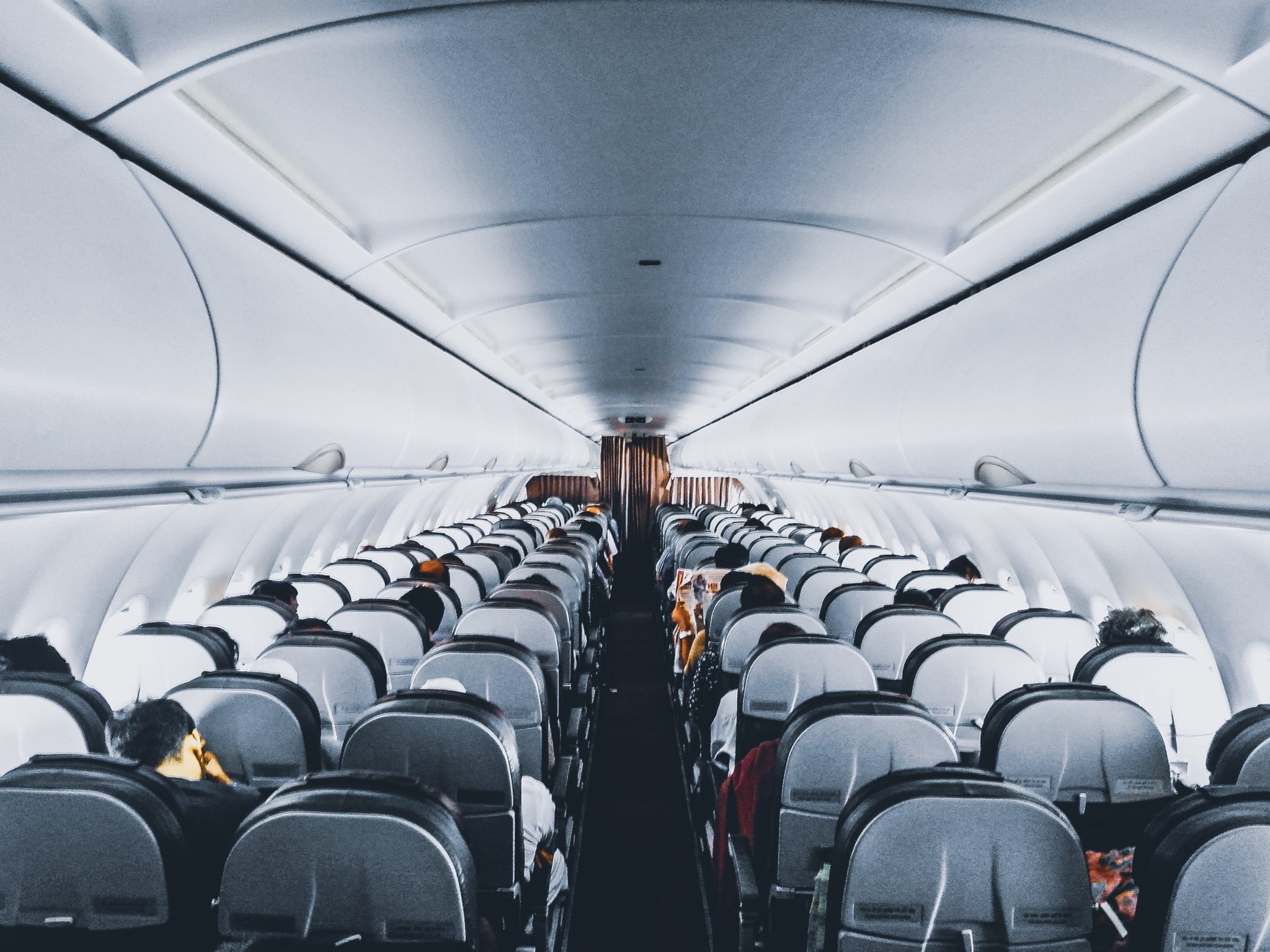 The majority of senior Americans wouldn’t hesitate to buy a refundable flight ticket. This generation is in their spending prime, and often book trips well in advance. Opting for the pricier, refundable ticket therefore comes as second nature to most over 50s as it gives them the assurance that incase vacation dates change or commitments interfere with plans, flights can be cancelled or moved free of cost.

According to AARP, this generation is unlikely to set budgets for their trips and well under half (37%) say that their plans are impacted by increasing airfares. A slight bump in the price to guarantee flexibility is therefore not an issue when booking flights.

In this article we reveal the arbitrage that airlines are carrying out on refundable tickets and how seniors can beat the system.

A refundable seat on any airline can cost 300-400% of the price of a non-refundable seat. If we look at flights on American Airlines (AA) from Dallas to LA in January next year, a Main Cabin Seat is $251 and a Fully Flexible Seat (in other words, refundable) is a baffling $1,025. A standard First Class seat now seems like a bargain.

With American Airlines, customers also have the option of choosing Flexible, rather than Fully Flexible. These flights are less extortionate and are a popular choice among seniors who are fearful they will lose all their money if a flight change is needed. However, these semi-flexible, or semi refundable tickets are still catching seniors out. The flight can be changed but airlines demand a change fee. These tickets on the AA Dallas to LA flight next year are going for $499, however AA asks for a $200 extra to make a change. Airlines are profiting from these cheeky fees. The Bureau of Transportation Statistics reported that last year US airlines collected $2.9 billion from reservation change fees – 1.6% of total operating revenue.

And it’s not just American Airlines. High change fees and ridiculous refundable ticket prices are on sale across all major airlines. When comparing refundable and non-refundable Business and First Class tickets the differences are even more staggering. Baby Boomers, who stand as the wealthiest generation in history, worth $30 trillion, are the typical Business and First Class traveller. It is therefore this generation that continues to be ripped off significantly by airlines who take for granted the amount of money they will spend on a safe, refundable ticket.

One route that seniors take to avoid these high refundable ticket flights is through the airline’s flight insurance. Rather than splurging on a refundable ticket, buying a non-refundable ticket and then adding airline travel insurance is a far cheaper option. However, airlines are even using this option to drain every last cent out of senior customers.

Airline travel insurance is fraught with headaches. Often framed as a golden deal just before booking a flight, it can instead be very misleading. As it is sold by the airline it’s therefore designed not to compete against the airlines revenue model. What might come across as an affordable insurance solution will most likely have several grey areas regarding full reimbursement.

Most airlines aren’t open with their pricing model and customers will come to find that this usually only covers sickness, inclement weather or lost baggage. American Airlines, for example, recommends customers adding trip insurance to their flight booking. Ranging from $50-60 this can be cheap, however American Airlines fails to reveal that this insurance has no medical evacuation cover, zero vacation cancellation insurance and no travel medical insurance.

Refundable tickets and airline insurance are so high because airlines function on yield management techniques and are therefore notorious for swiping as much money that is humanly possible out of every customer. Insurance companies, on the other hand, work on risk and operating costs to sell you a policy and in return profit little. Rather than setting out to make revenue from a customer, insurance companies are able to offer affordable deals and make earnings due to the fact that people rarely cancel.

Seniors who want all the perks from a refundable ticket should therefore do the math on taking a non-refundable ticket and buying travel insurance. That trip on AA from Dallas to LA would cost $251 plus around $50 of robust travel insurance of your choice. Therefore, for $301 a customer booking that flight has practically the same level of cover as a customer playing $1,025 for the exact same seat.

Almost all of this generation (96%) anticipate at least one domestic trip in 2018, and just over half (51%) indicate plans for international travel. It is therefore time seniors put a stop to airlines robbing them blind by using this easy travel hack.

Jonathan Breeze, Founder/CEO at Aardvark Compare has developed a free travel insurance platform focused on seniors. The former RAF pilot built several companies in the past, of which the last was sold to the insurance multinational AXA.