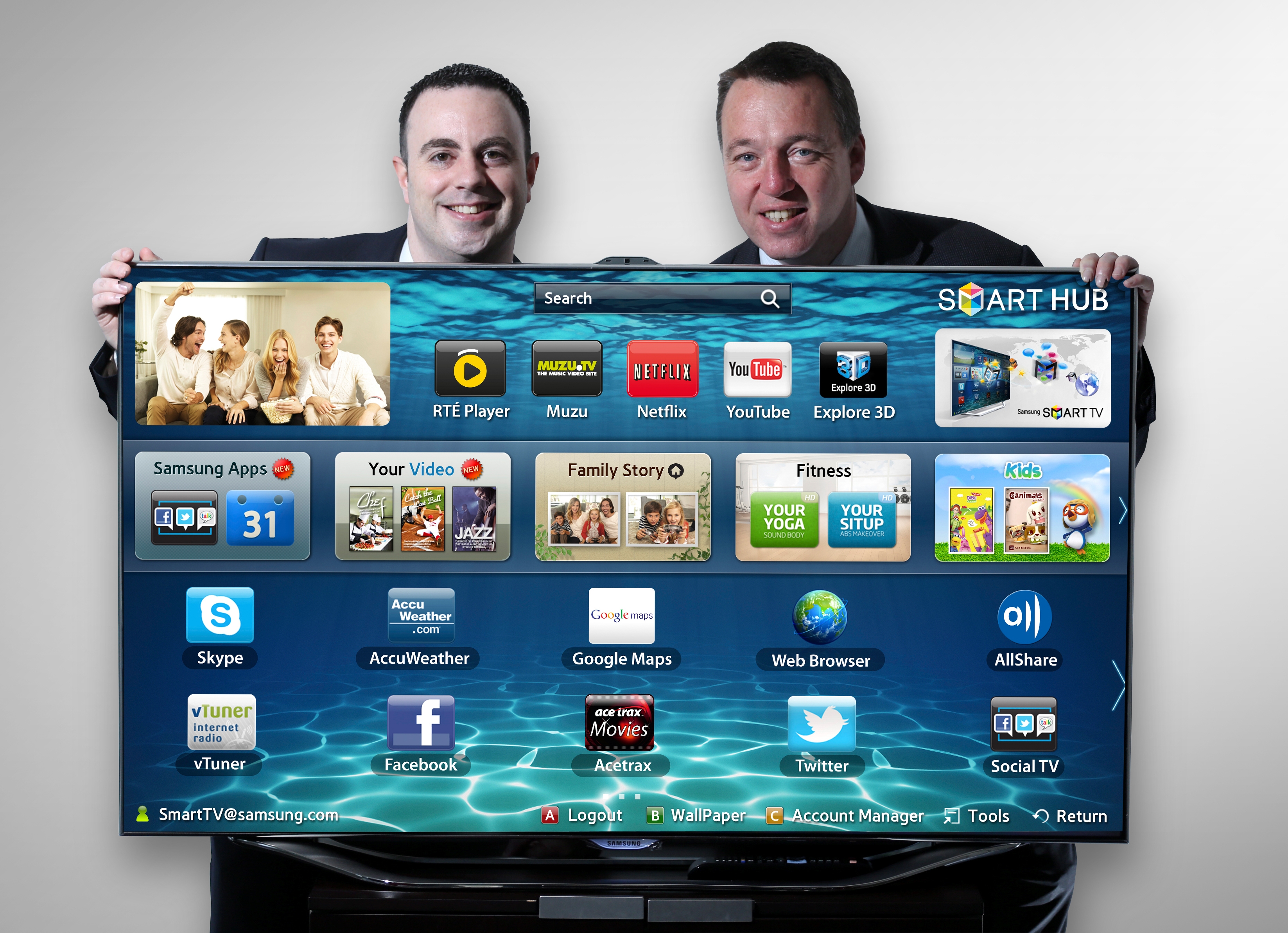 RTÉ’s most trafficked day in May was the first of the month, receiving 467,798 unique visitors. It’s daily average unique visitors stands at just over 415,000.

RTÉ’s suite of mobile apps for iOS and Android also performed well, with their growth described as “phenomenal”. Both its News Now app and Player app garnered 417,972 unique visitors throughout the month, totalling in 54,217,934 page impressions.

The confusing case(s) of Apple vs Samsung

South Korean web users get their anonymity back after court ruling