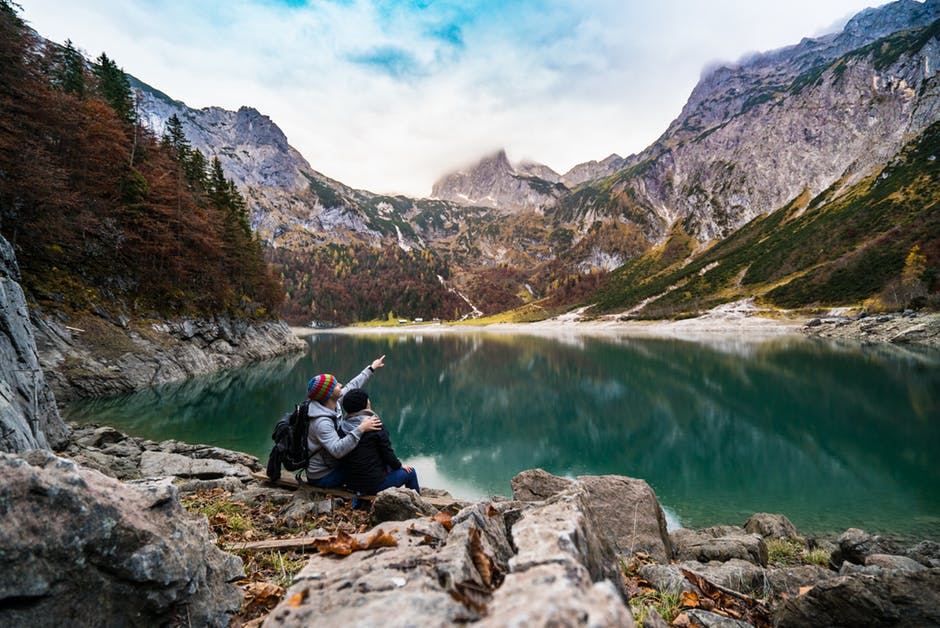 It is with a bizarre sense of synchronicity that I am telling you this story of unexpected connections and lifelong friendships all relating to travel accommodations in the sharing economy.

About a year before I began writing for The Sociable, I bought a one way ticket to Cuzco, Peru with no itinerary, no reservations, and no thoughts of turning back home.

Upon arriving at the airport, I hailed a taxi to the Plaza de Armas and began walking, not knowing where I would sleep that night.

I ended up at the Pariwana Hostel, and unbeknownst to me, the co-founder was none other than the same person whose name appeared on a press release in my inbox three years later. 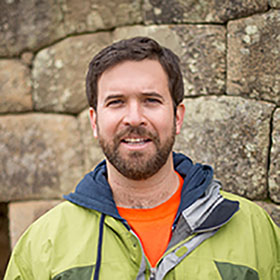 That name was Alonso Franco, who is now CEO of Arrivedo, the startup building the first metasearch engine to help travelers find the best hotels with local experiences.

Arrivedo works as a perfect supplement to the sharing economy because, as Franco says, it “helps hotels appeal to the millennial traveler currently attracted to Airbnb.”

While Airbnb travelers don’t always know what to expect when booking accommodation, Arrivedo has the hookup that bridges the gap between guests and local hosts.

This hookup also works hand-in-hand with platforms like Ostays, which is a startup that bridges the gap between the sharing economy and traditional hotels — transforming properties from individual owners, investment pools, and property developers while standardizing them with hotel luxuries.

What are the odds that press releases for the two platforms, Arrivedo and Ostays, both show up on my desk at the same time?

Here’s another twist to the story that goes to show how the sharing economy synchronicity not only brings unexpected connections, but lifelong friendships as well.

During my month-long stay at the Pariwana Hostel, there was a Peruvian musician who played a few times a week at the hostel and was slowly becoming a major part of the Cuzco rock scene.

His name was Miky Rebaza, and his band Mowgly y La Banda Salvaje was just about to move on to international success with a tour of Europe. After giving a show at the Pariwana Hostel one night, I began chatting with Miky, and he invited me back to his place for an impromptu guitar session. We both played Bob Dylan tunes into the early dawn, and it was an experience that I’ll never forget for the rest of my life. 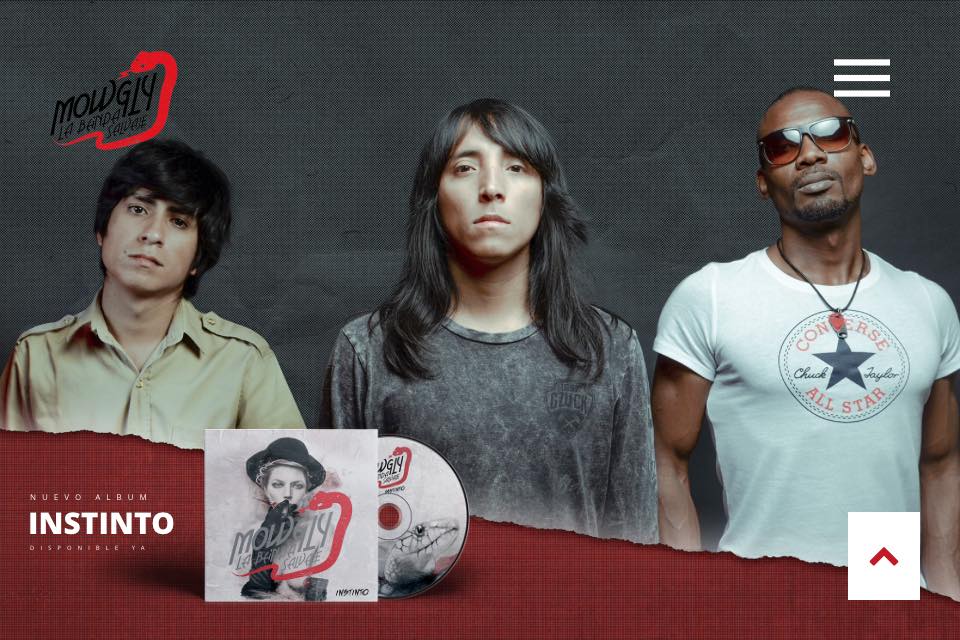 These types of connections, happenings, and synchronicities don’t just happen by chance. There are forces at work behind the scenes, and in my case, these forces were influenced by the power of the sharing economy.

According to PwC, the sharing economy has the potential to reach $335 billion globally by 2025.  Additionally, extended stay travel is on the rise, as 36% of North American travelers now report they’ve booked stays between 30 and 180 days.

Read More: Traveler’s Tech: New Tools That Have Got Your Back While Globetrotting 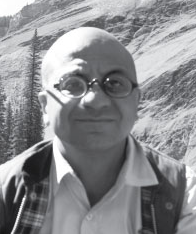 On the launch of Ostays, Founder and CEO Alnoor Kassam said, “Travelers can now rely on a consistent and standardized accommodation option that feels like home. And property owners can count on a new, flexible, easy to understand business model to maximize their real estate income.”

Kassam has an incredibly interesting background in that he revolutionized the banking industry in his native Kenya where he was forced to flee when he turned whistleblower on the government, and his run for Mayor of Calgary in 2007 posted the strongest challenge to an incumbent since 1980, according to his bio.

Just as Ostays standardizes accommodation by allowing property owners to convert their apartments to hotel-like proficiency, Arrivedo gives voice to hoteliers and is on a mission to provide Neighborhood Guides for every hotel in the world.

According to The Vacation Times, “Rather than trusting a corporation to provide services as advertised, travelers who engage in the sharing economy interact on a personal peer-to-peer basis with locals at their destination.”

Both Ostays and Arrivedo leverage the sharing economy by helping leisure and business travelers feel at home while traveling with a personal touch.

Through the peculiar power of sharing economy synchronicity, lifelong friendships can be forged, and unique, unexpected connections can arise at anytime.