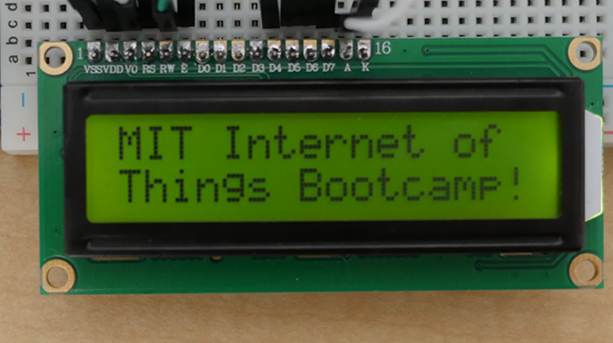 Students at the MIT IoT Bootcamp develop a method to save lives in Turkey utilizing wireless sensor technology to monitor water levels in drainage systems.

Microsoft Accelerator graduate Sensoro is a leading sensor device and network technology company, and Semtech is a leading supplier of high performance analog and mixed-signal semiconductors and advanced algorithms.

Using Sensoro’s sensor technology and Semtech’s networks, a group of students came up with a way to prevent natural floods in Turkey, where flash floods account for many injuries and deaths, along with millions of dollars in damage.

The data the team gathered on water levels would then allow for alerts to be sent via email or SMS. The students also set up a traffic control scheme that green-lighted the evacuation route. This system would allow Turkey’s citizens and government the extra time needed to protect property and save lives.

“The bootcamp was a fantastic example of how IoT solutions could make an incredible impact on society,” said Vivian Li, Co-Founder, CSO of Sensoro. “In this particular case, it could save countless lives and injuries and help avoid or mitigate property damage.”

How they did it 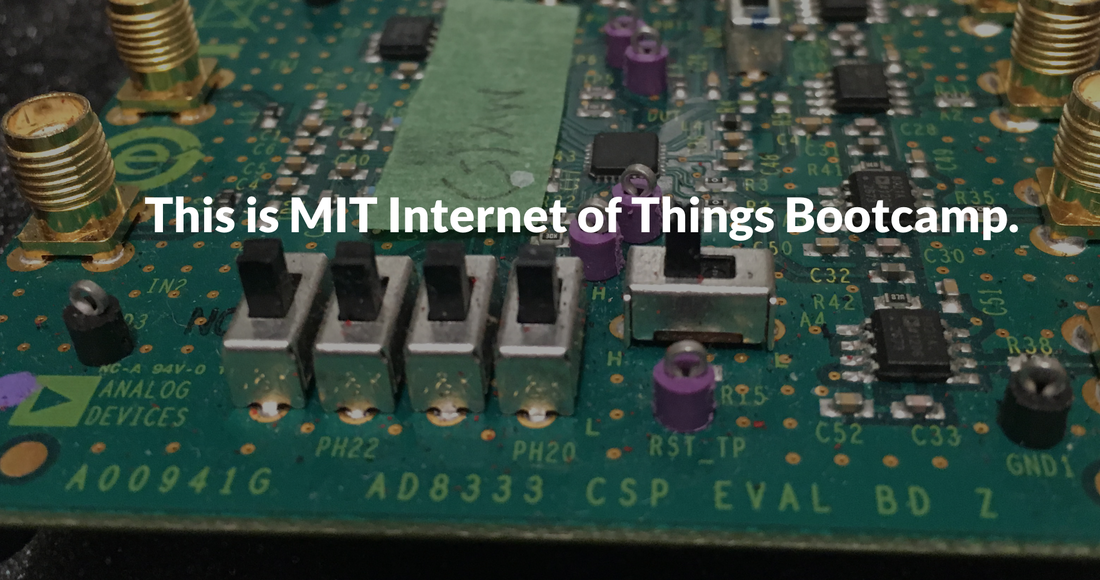 Since the aim of the MIT IoT Bootcamp was to expose teams of students to the potential uses of IoT by allowing them to experiment with the LoRaWAN protocol provided by the LoRa Alliance, the students got creative in a way that has the potential to have a positive effect on society.

The team’s solution to the flood situation was to utilize wireless sensors to help mitigate this problem. The team implemented a LoRaWAN network to power the water level sensors, each connecting to a LoRaWAN-enabled gateway.

The LoRaWAN protocol offers unique and unequaled benefits in terms of bi-directionality, security, mobility and accurate localization that are not addressed by other LPWAN technologies. These benefits can provide the diverse use cases and business models that are expected to enable deployments of large-scale LPWAN IoT networks globally.

The water-level detection system developed by the students is an example of the potentially life-changing impact that the IoT and LoRaWAN-based technology could achieve.

The MIT IoT Bootcamp had around 40 participants who were divided into small working teams to generate ideas on how to make a positive impact on communities across the world.