How overreaction to terrorism has far more casualties than attacks alone 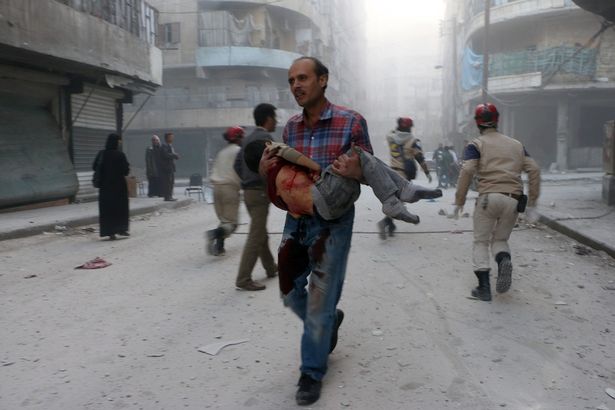 Terrorism has historically been used by its perpetrators to gain a certain reaction or overreaction on the part of governments and citizens that leads to even more prolonged violence.

Yesterday’s attack in Paris, which has been called an “act of terrorism” by the French government, is just the latest in what is becoming an all-too-familiar occurrence.

Adding racial and religious fervor to the fire is that the suspect was a Muslim, and reactions across social media networks have been the same as always — a split between those showing support for the victims, and those spewing hatred against Muslims.

Overreactions to terrorism throughout history

In a historical context; however, it is usually the reactions and overreactions of the people and their governments that cause the most terror in the long run. To find out how, we need to take a look back throughout history to see the pattern and to understand how it all plays out.

According to a report prepared for a presentation at the 25th Anniversary Conflict Studies Conference entitled “Reactions and Overreactions to Terrorism,” John Mueller of Ohio State University’s Department of Political Science pointed out that “terrorism’s historical impact seems to have derived much more from the reaction, or overreaction, it inspired than from anything the terrorists accomplished on their own.”

John Mueller’s interview on The Daily Show in 2006

What Mueller was getting at was that oftentimes acts of terror are used by governments as a precedence for putting in motion policies that had already been planned, but were unable to be implemented pending a catastrophic event such as a terrorist attack.

According to Mueller, “The terrorist acts do not ‘trigger’ or ’cause’ these historically-significant ventures, but rather facilitate them by shifting the emotional or political situation, potentially making a policy desired for other reasons by some political actors possible but no more necessary than it was before the terrorist act took place.”

Terrorism as an excuse to enact pre-planned political policies

In other words, terrorist attacks are the opportunities governments seize upon to enact policies that were sitting on the back-burner. In many cases it is the same way investors on Wall Street operate when they know a bubble is about to burst and then bet against the market, knowing full well a disaster is looming.

So, while people are stirring up Islamaphobia and calling for a ban on Muslims, it very well could be serving the interests of some governments or corporate entities.

After 9/11, weapons manufacturers and private contractors received egregious sums of money, and the entire “war on terror” was launched, igniting several wars and numerous military campaigns costing the lives of millions. 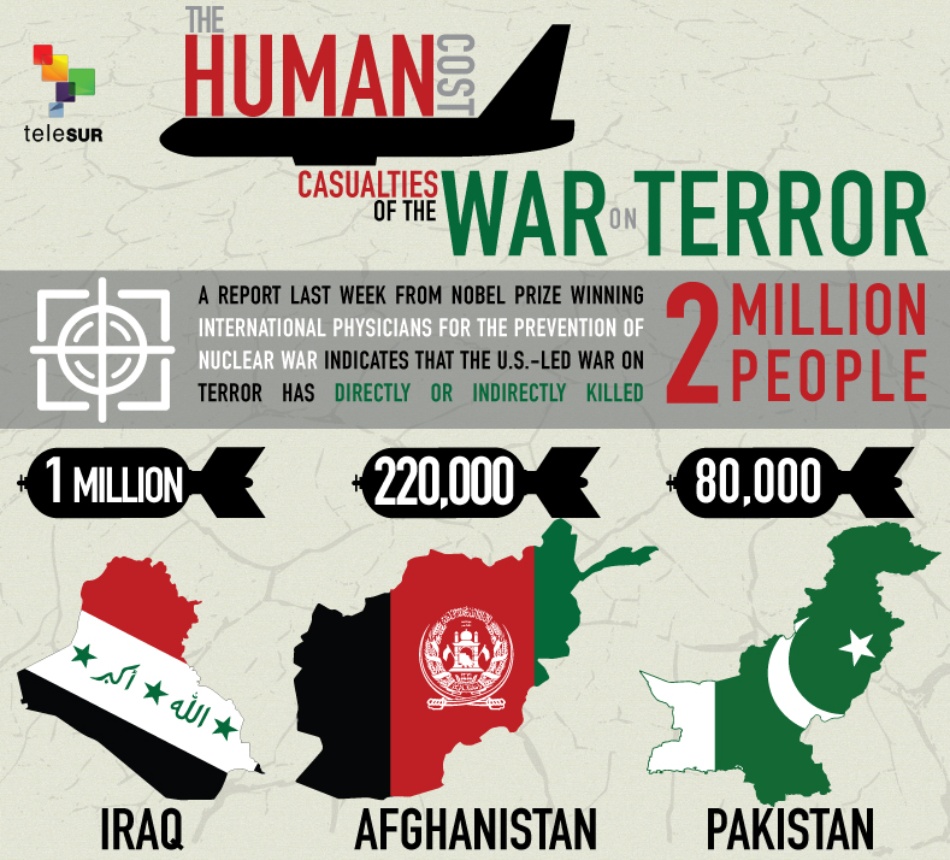 The immediate reaction or overreaction to 9/11 not only claimed the untold many lives of civilians and service men and women abroad, but also thousands in the US due to the fear of flying.

“Out of fear, many people canceled airline trips and consequently traveled more by automobile than by airline after the event, and one study has concluded that over 1000 people died in automobile accidents in 2001 alone between September 11 and December 31 because of this.29 If a small percentage of the 100,000-plus road deaths subsequent to 2001 occurred to people who were driving because they feared to fly, the number of Americans who have perished in overreaction to 9/11 in automobile accidents alone could well surpass the number who were killed by the terrorists on that terrible day,” according to Mueller’s report.

However, in some cases the overreaction by governments is one based purely on emotions.

“Sometimes states react, or overreact, to terrorist events not so much to carry out a pre-existing agenda but simply out of rage, fear, or a desire to exact revenge,” according to the report.

Mueller cites the 1998 incident, “When two American embassies in Africa were bombed in 1998, killing over 200 (including a few Americans), Bill Clinton retaliated by bombing a suspect pharmaceutical factory in Sudan, the loss of which may have led to the deaths of tens of thousands of Sudanese over time.”

The list of catastrophes as a result of overreaction to terrorist attacks has far outweighed the damage done by the attacks themselves. It starts with outrage that spills on to social media networks, and is fueled by public opinion and media bias that incite more fear and hatred.

Fear is the number one culprit that has led humanity to hate, and fear is why we find ourselves in the state that we’re in today.

Throughout history, whether it be the assassination of Archduke Ferdinand that launched the first World War, Pearl Harbor in the second, the Gulf of Tonkin incident for Vietnam, or the attacks on 9/11, one thing is certainly clear — the overreactions and subsequent casualties through war and intolerance have far outweighed the casualties of the events themselves.

Be careful what you post on social media as a result of fear, your words can have far-reaching consequences that will enact policies that only perpetuate more fear, violence, and death.

Turkey coup: to control social media is to influence the outcome