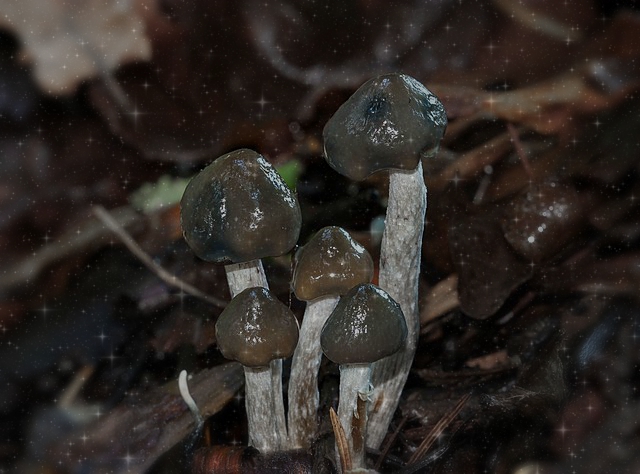 DARPA wants the healing benefits of psychedelics, but without the hallucinations. Psychonaut Paul Stamets told Joe Rogan about an anxiety-reducing compound found in magic mushrooms that doesn’t make you trip.

Mycologist and psychonaut Paul Stamets went on the Joe Rogan Experience, where he talked about psilocybin analogs that could have tremendous medical benefits, and… here’s the kicker… they don’t produce hallucinations.

This describes exactly what DARPA is looking to achieve with its Focused Pharma research program — new drugs to treat anxiety and PTSD that don’t induce hallucinations.

Baeocystin, which is found in psilocybin mushrooms, could be one of those analogs that could revolutionize mental healthcare.