HomeScienceDARPA wants benefits of psychedelics but without hallucinations
Science 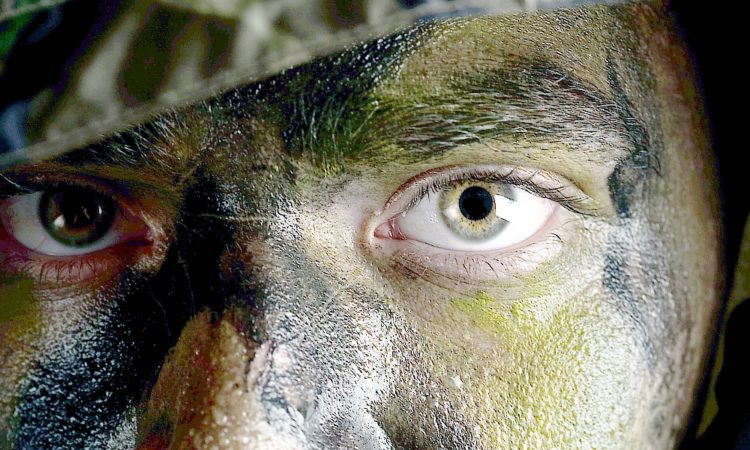 The Defense Advanced Research Projects Agency (DARPA) is launching a new drug program for treating with soldiers with PTSD, depression, anxiety, and drug addiction, and it is drawing inspiration from psychedelic research.

On Wednesday DARPA announced the launch of the Focused Pharma program for veterans, which “seeks to revolutionize mental healthcare by developing completely new psychotherapeutic drugs to quickly remedy prevalent neuropsychiatric conditions such as post-traumatic stress, depression, anxiety, and substance abuse.”

“The envisioned drugs would selectively target and bind to specific neurotransmitter receptors, and activate only specific neural signaling pathways that may impact the conditions of interest”

Remedies for all of the conditions DARPA lists are currently being explored by research into psychedelics such as psilocybin, DMT, LSD, MDMA, and iboga, among other entheogens.

DARPA acknowledges that it looked into Schedule I drugs in preparation of the Focused Pharma program, but concluded that soldiers having full-blown hallucinations would not be the desired outcome.

“Because such drugs act on many neurotransmitter receptors and receptor subtypes in the brain without specificity and indiscriminately activate numerous signaling pathways, they produce significant side effects, including hallucination (emphasis mine).

“These effects, coupled with their unpredictable consequences, render the drugs unusable in a military healthcare setting.”

Johns Hopkins University is at the forefront of research into psilocybin — the active hallucinogen found in certain mushroom genera Psilocybe, Panaeolus, Pluteus, Gymnopilus, and others.

Research suggests that psilocybin can elicit mystical experiences in the user, and it is shown to drastically help with drug addiction, PTSD, and getting over the fear of death, among many other ailments.

“DARPA has scheduled a review at the mid-point of the program to validate the hypothesis that the efficacy of these drugs can be de-coupled from side effects, and will terminate the effort if research does not support that hypothesis”

In other words, DARPA is looking to psychopharmacology to try to come up with a drug that has the benefits of psychedelics, but one that doesn’t have its soldiers wondering why the walls are breathing.

“The envisioned drugs would selectively target and bind to specific neurotransmitter receptors, and activate only specific neural signaling pathways that may impact the conditions of interest.”

As a recovering alcoholic myself, and as someone who has taken psilocybin over 50 times and has researched the subject in-depth, I don’t believe you can take a short-cut to recovery (although some would call any drug a short-cut).

The journey, in my opinion, is what is needed in order for the healing to begin. The hallucinations are a necessary part of the experience as they show you exactly what you need, not what you want.

Hallucinations make you feel. They unearth things that were buried, and they shine an incredible light upon that which slept in darkness. Past traumas can be revisited in a safe environment, triggering the healing process.

“DARPA has scheduled a review at the mid-point of the program to validate the hypothesis that the efficacy of these drugs can be de-coupled from side effects, and will terminate the effort if research does not support that hypothesis.”

That says it right there. DARPA wants the benefits of psychedelics without having the “side effects.” What they call side effects, I call medicine, and I don’t believe you can separate the two.

However, MDMA, the active ingredient in ecstasy, can elicit very positive effects without hallucinations. It will be interesting where DARPA’s research program will lead to, and whether these drugs will become clinically or commercially available in the future.

“Focused Pharma will not include human clinical trials, but at the end of the scheduled four-year program researchers must have an Investigational New Drug application ready for submission to the U.S. Food and Drug Administration.”

Drug addiction among veterans is not a new phenomenon. Soldiers from the American Civil War in the 1800s were addicted to morphine. Cocaine was then prescribed, and they became addicted to that as well.

Heroin was a big problem among vets in Vietnam, and today the opiate crisis is reaching fever pitch.

Psychedelics offer a way to confront these addictions head-on, but are not a universal fix-all. The user has to be an active participant in their own healing.

Taking away the hallucinogenic aspect, in my opinion, not only deprives the user of a journey that is essential to healing, but I believe if soldiers were to have so-called mystical experiences, many would choose to put down their weapons right then and there, never to take them up again.

A military cannot function if its soldiers realize they are one with the enemy. 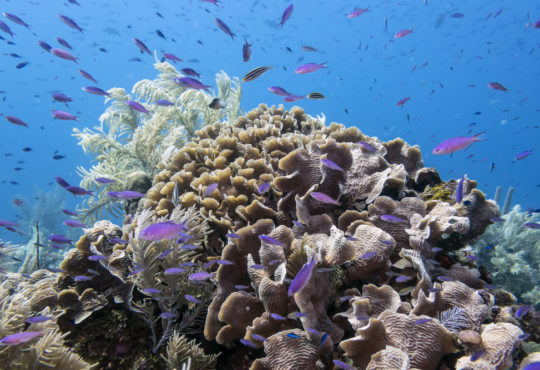 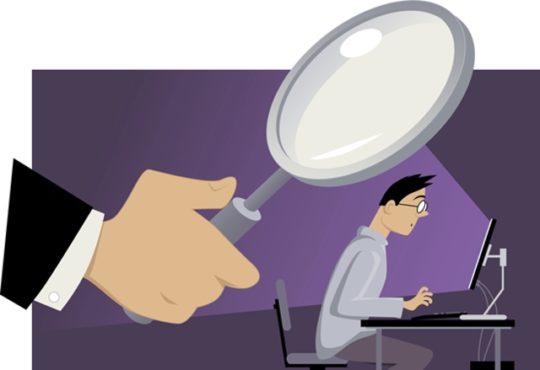 Brains Byte Back
The weekly podcast looking at how our brains, psychology, and society are impacted by the ever-evolving technology that surrounds us. Every Monday we bring you the best stories and guests from around the world relating to technology, psychology, and society.
Brain Plasticity: How Technology, Environments, and Language Change Our Brains
by Sam Brake Guia

Theoretical physicist Michio Kaku once said, “The human brain has 100 billion neurons, each neuron connected to 10,000 other neurons. Sitting on your shoulders is the most complicated object in the known universe.”

Our brain is undeniably an incredibly complex and impressive object, and this is best demonstrated with brain plasticity, a term that refers to the brain’s ability to change and adapt as a result of experience.

To better understand how the brain does this and the processes that take place when we learn new skills, we spoke with Alicia Walf, Ph.D., a neuroscientist and a senior lecturer in the Department of Cognitive Science at Rensselaer.

Walf studies the brain mechanisms of stress and reproductive hormones as they relate to behavior and cognition, brain plasticity, and brain health over the lifespan. Her specific areas of expertise are memory, emotions, and social interactions and how these functions not only arise from the brain but change the brain itself.

In this episode, Walf explains how the job of London cab drivers impacts their hippocampus (the area of the brain responsible for memory), how capable we are to retrain in tech jobs relating to cyber and coding at a later age, and what studies on frequent video game players vs novices show us about brain plasticity. She also discusses how the olfactory sense can help us better understand dementia and memory.