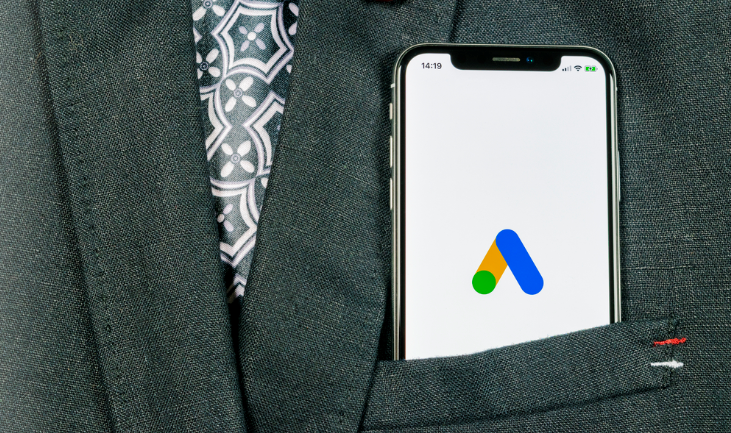 Google contributed around $40,000 to California’s attorney general’s political campaigns, and the AG is not participating in the anti-trust investigation against Google.

California AG Xavier Becerra is one of only two attorneys general in the United States that are not participating in the anti-trust investigation of Google, along with Alabama AG Steve Marshall.

According to the number crunchers at OpenSecrets, Becerra received $29,900 in congressional campaign contributions from Google between 2011 and 2016 before he became AG of California in 2017.

The $37,200 amount is a number I calculated from data available via OpenSecrets and from the office of the California Secretary of State.

Fast Company reported yesterday that “Google contributed $30,300 to Becerra and $3,000 to Marshall in 2018,” which would seem to make the amount higher, although still not much money compared to the millions that Google shells out on a federal level.

Read More: Google, Facebook control 99% of ad growth; how does this affect journalism?

Just because an idea like going after big tech companies is popular doesn’t mean it’s the right thing to do. However, Becerra’s office commented that it could provide no comment on its decision not to take part in the investigation.

“Regarding this investigation or any other, to protect the integrity of potential and ongoing investigations, we cannot provide comment,” a representative of the California Attorney General’s Office said in an emailed statement reported by Business Insider.

There’s no need to fault AG Becerra for not jumping on a bandwagon, but his lack of comment as of yet isn’t helping quash speculations.

Between the campaign contributions and the fact that Google is headquartered in California, you have two good reasons why AG Becerra would not join the anti-trust investigation.

Breaking: Know why #California‘s attorney general didn’t join the other 50 AGs who just launched an antitrust action against #Google? Because CA @AGBecerra “has accepted significant campaign contributions from Google, which is headquartered in his state.” https://t.co/EGvp1Jxlro

However, ~$40,000 is still chump change to Google, and Google is in no way Becerra’s biggest contributor.

Alabama Attorney General Marshall, on the other hand, announced yesterday that “that the Alabama Attorney General’s Office has become an inaugural member of the American Consumer Financial Innovation Network,” which is designed to “facilitate innovation that benefits consumers through greater competition, consumer access, or financial inclusion in markets for consumer financial products and services,” according to Alabama Political Reporter.

AG Marshall won’t join the anti-trust case against Google, yet APR quotes him as saying, “We live in a time of tremendous technological change. We, as regulators, cannot afford to fall behind.”

The anti-trust investigation into Google was announced by Texas Attorney General Ken Paxton on Monday, and is focused on Google’s business practices, specifically its dominance in online advertising.