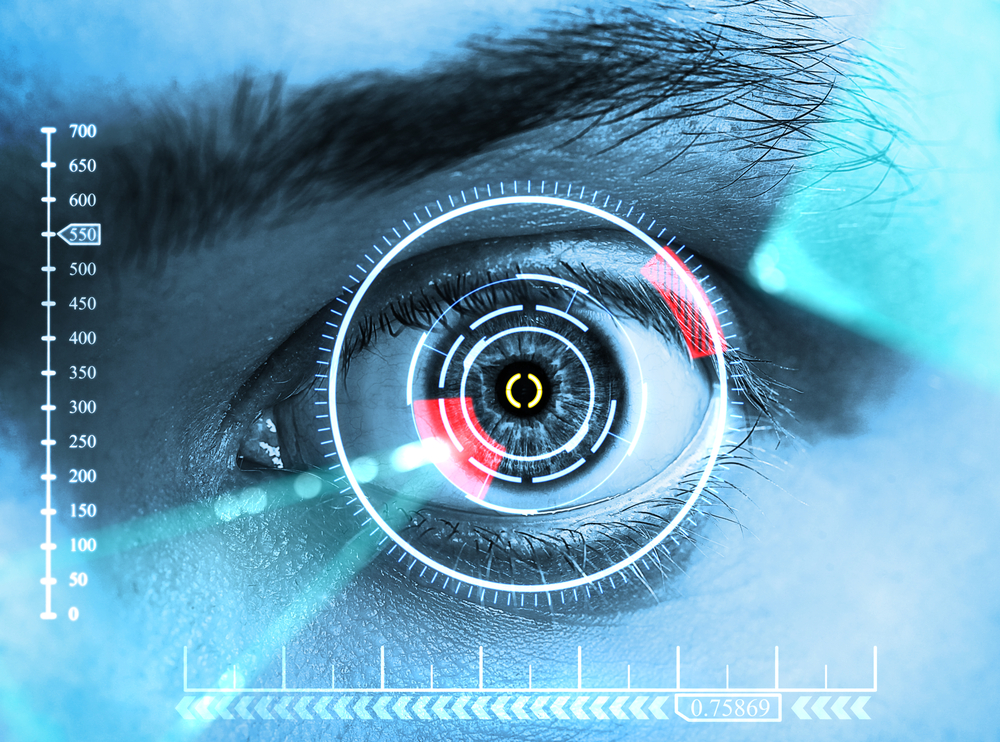 Big tech is looking to disrupt the healthcare industry, but having access to biometric data is still key to hacking a human being, and that which can be hacked can also be reprogrammed.

Under the blanketing banner of “disruption” the chimera of big tech is looking to pierce its pincers deeper into the healthcare industry, which houses our “most sensitive data.”

When the Wall Street Journal broke the story that Google’s “Project Nightingale” was secretly working with 2,600 medical facilities in 21 states, giving at least 150 Google employees access to the personal health data of “tens of millions of patients,” the public’s reaction wasn’t what one would call optimistic.

And when Google said it was acquiring Fitbit, more alarm bells were rung. Google said it wouldn’t use the user data for advertising purposes. The most powerful and influential tech company on the planet said it only wanted to “help spur innovation in wearables and build products to benefit even more people around the world.”

As biometrics are “entering a new era of healthcare,” it doesn’t matter what reason Google gives because it will still have access to biometric data.

If we recall what historian Yuval Harari said at the World Economic Forum in 2018, humans can be hacked and anything (or anyone) that can be hacked can also be re-engineered or reprogrammed.

Harari said that “organisms are algorithms,” and that realization was the biggest insight to come out of life sciences since Darwin’s theory of evolution.

In order to hack a human, according to Harari, all you need are two things:

With machine learning, this level of computing power has been achieved.

Access to rich databases of biometric data is the next thing you need to hack a human, and the field of precision medicine is opening up even more possibilities for big tech to disrupt healthcare.

Now, I’m not asserting that Google and other big tech companies want access to your medical and biometric data in order to hack you and reprogram you — no, no, no. I’m just showing the enormous potential for abuse, which is ever present in any area of technology.

According to Harari, once you hack something, you can definitely re-engineer it. That is why he believes that within a century or two, “earth will be dominated by entities that are more different than us than we are different from neanderthals or from chimpanzees.”

In the past the most important assets used to be land and then later machines, but now it is data. But who owns this data? If it is your personal, biological data, do you really own it, or is it the property of corporations, governments, or the elite?

Think about that. If humans can be hacked, and they certainly can be, then those who control their data are the hackers.

Why does big tech want to “disrupt” healthcare?

A Matter of Trust 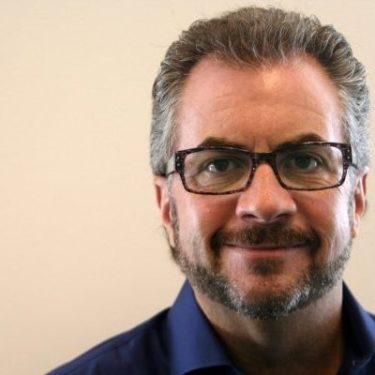 To bring balance to this story, I spoke with Terrence Ryan, a 25-year veteran in the healthcare data technology space and founding partner at Chicago-based HealthChampion, which combines blockchain technology, artificial intelligence, predictive analytics and health scoring, with the aim of enabling consumers to own their medical records, spend less for quality care, and achieve optimal health.

Ryan says that there’s nothing wrong with sharing health data, but that the benefactors should not be the likes of Google, they should be consumers.

He asserts that the Health Insurance Portability and Accountability Act of 1996 (HIPAA) allows for the type of data sharing going on in Project Nightingale and that Google could be doing the healthcare industry a service by providing relevant data to healthcare professionals, who can then better treat their patients, and that Google is very qualified to secure that data.

“Someone from Google can come along and analyze the data and give doctors stuff they can’t even physically see with the human eye in the data,” he added.

Concerning Project Nightingale, Ryan said, “I’m interested in why people aren’t really focused on the good that can be absolutely done, which is why they’re bringing that data together, and why it’s absolutely allowed based on the HIPPA form you signed at your doctors office.

“What’s going on [with Project Nightingale] is allowed, and I think we should all be focusing on if the rules are being applied correctly — and the answer is yes. Is what they’re trying to aspire to do, is that good for society? The answer is yes.

“So now maybe we just need to educate people on why it’s being done.”

Ryan postulated, would your health data be more secure if it were with a local doctors office, a CVS, or with a company like Google?

The point here is that the data supply chain is vast and many different organizations already have access to your health data, so why not let companies like Google be in charge of the security?

“I gotta say that some of the technology companies of today’s day and age, as much as they are targets right now, they’re probably deploying and employing the latest generation in thinking around securing data.”

So, it basically boils down to a matter of trust. I agree with Ryan that Google may be the most qualified to protect data, but is Google the most trustworthy candidate? How about Facebook?

Yes, big tech companies do tremendous good every day with their technologies, but at the same time, they have abused the trust of their users over and over again.

Big tech companies could help make current healthcare systems much more effective and beneficial for the patient, but these companies could also be using that data for their own profit and power-driven purposes.

Whomever controls the data controls the world. In healthcare will it be the patient or the tech company that ultimately benefits the most?

Can there be a balance?