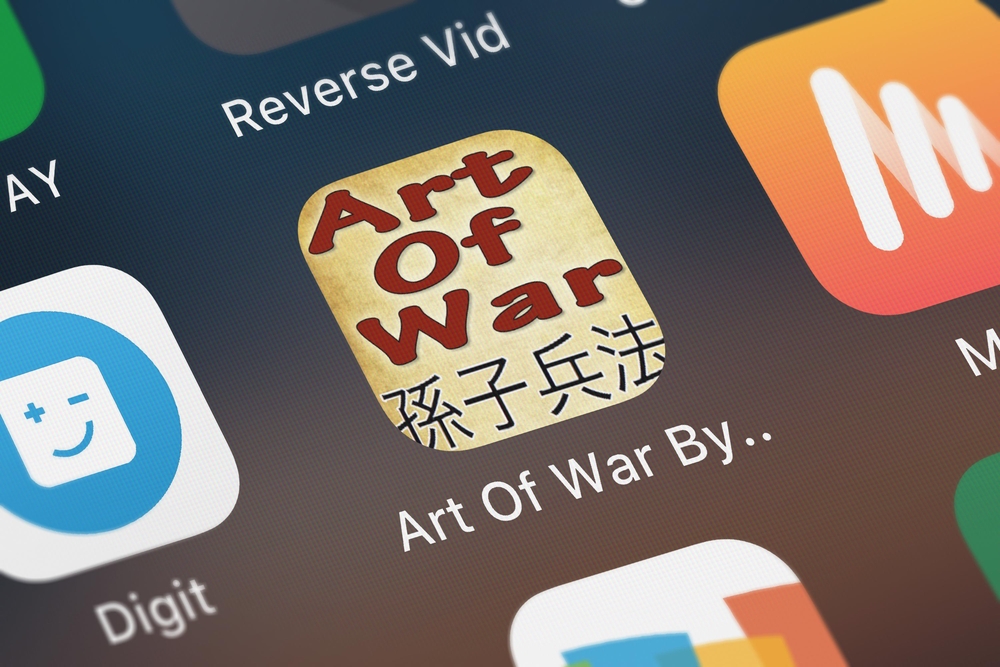 As China is reportedly using predictive policing algorithms to inter its own citizens in camps, the Communist regime is also creating its own database on Americans through data theft. 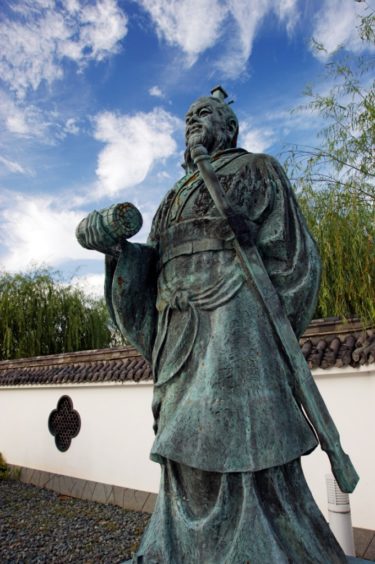 “The skillful warrior first ensured his own invulnerability; then he waited for the enemy’s vulnerability” — Sun Tzu

China reportedly steals over $500 billion in intellectual property (IP) from the US every year, and the Communist regime has been building a massive database on the vulnerabilities of hundreds of millions of Americans, according to testimony in the Senate.

What China does with the data stolen from the US is a matter of national security, but if you look to the reports coming out of the International Consortium of Investigative Journalists (ICIJ), they will tell you that China is weaponizing data against its own citizens.

It’s not much of a stretch to imagine they could use the same Minority Report-like predictive policing algorithms to exploit vulnerabilities in US institutions.

As cliché as it may be, it appears that China is adhering to philosophical elements of one its most brilliant minds — Sun Tzu — to know your enemy as you know yourself and to wait patiently until your opponents’ vulnerabilities are exposed. 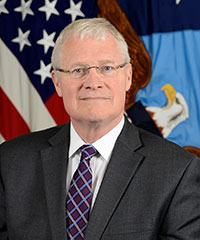 On November 21 US Deputy Undersecretary of Defense Alan Shaffer gave a talk at the Defense Services Conference in Arlington, VA.

There he warned, “We’ve been in conflict with China for 10 years, and I’m not sure we know it. But we’ve got to wake up to it.”

He added that “China steals over half a trillion dollars of IP [intellectual property] in the US through human and cyber espionage.”

How the Chinese Communist government is weaponizing data in its own country is dystopian enough, but imagine if it were to be weaponized against the West, if it hasn’t been already. 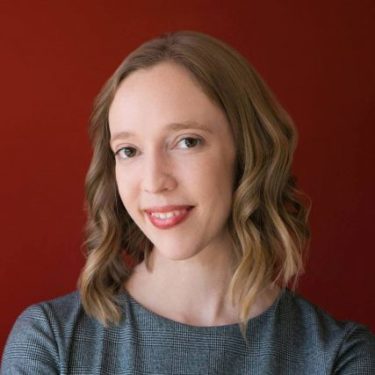 According to ICIJ lead reporter Bethany Allen-Ebrahimian, “Chinese police are guided by a massive data collection and analysis system that uses artificial intelligence to select entire categories of Xinjiang residents for detention.”

Leaked, classified Chinese government documents verified by linguists and counterintelligence officials revealed an “Orwellian system of mass surveillance and ‘predictive policing'” in the province of Xinjiang.

To this day I still receive comments from people about how they are not worried about giving their data to a government simply because “they have nothing to hide.”

However, data is the single greatest asset in the world, and whomever controls the data and is able to interpret it most effectively will control the future of humanity itself by dominating geopolitics.

“If you know the enemy and know yourself, you need not fear the result of a hundred battles” — Sun Tzu

Maintaining superiority in predictive analysis is like knowing the probability of what moves your opponent will make every time in a game of chess. 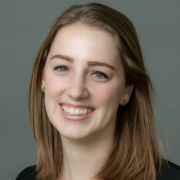 According to Council on Foreign Relations (CFR) Asia editor Lindsay Maizland, “Experts say Xinjiang has been turned into a surveillance state that relies on cutting-edge technology to monitor millions of people,” and that “Much of that information is collected into a massive database, known as the Integrated Joint Operations Platform, which then uses artificial intelligence to create lists of so-called suspicious people.”

Through its predictive policing algorithms the Communist regime is “able to amass vast amounts of intimate personal data through warrantless manual searches, facial recognition cameras, and other means to identify candidates for detention, flagging for investigation hundreds of thousands merely for using certain popular mobile phone apps,” according to the ICIJ.

The best outcome for the true warrior is to subdue the enemy without ever engaging in a fight.

Whomever controls the data and has the best resources to interpret it will lord over all land, sea, and sky.

Investors shoveled $5.13B into Canadian SaaS companies this year, up $3.5B from last year: L-Spark report