Investors shoveled $5.13B into Canadian SaaS companies this year, up $3.5B from last year: L-Spark report 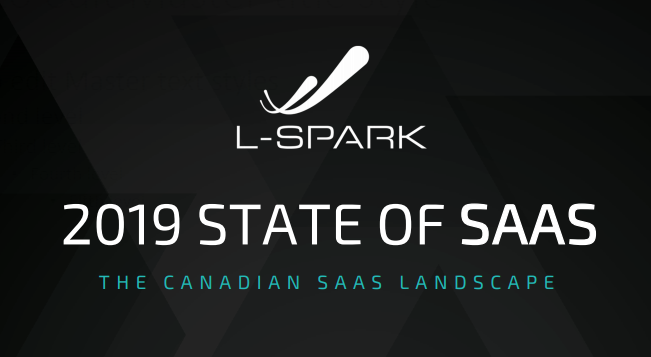 This year investors from across the globe poured $5.13 billion into Canadian SaaS companies, according to the latest report from Ottawa-based SaaS accelerator L-Spark.

If you’re looking for SaaS, Canada’s got it! The latest report from L-Spark shows a $3.51 billion increase in total invested in Canadian SaaS companies over last year’s $1.62 billion.

Once again, the annual report coincides with the kickoff of Canada’s largest SaaS conference, SAAS North, with the fourth edition currently taking place in place in Ottawa.

For the second year in a row Ontario led the way for SaaS investments at $1.78 billion, but British Columbia was a very close second at $1.23 billion despite having 56 fewer deals made than Ontario, according to the report with data compiled from PitchBook.

Alberta was this year’s Cinderella story, which was behind Quebec last year while Ontario and British Columbia retained their same one and two positions respectively. 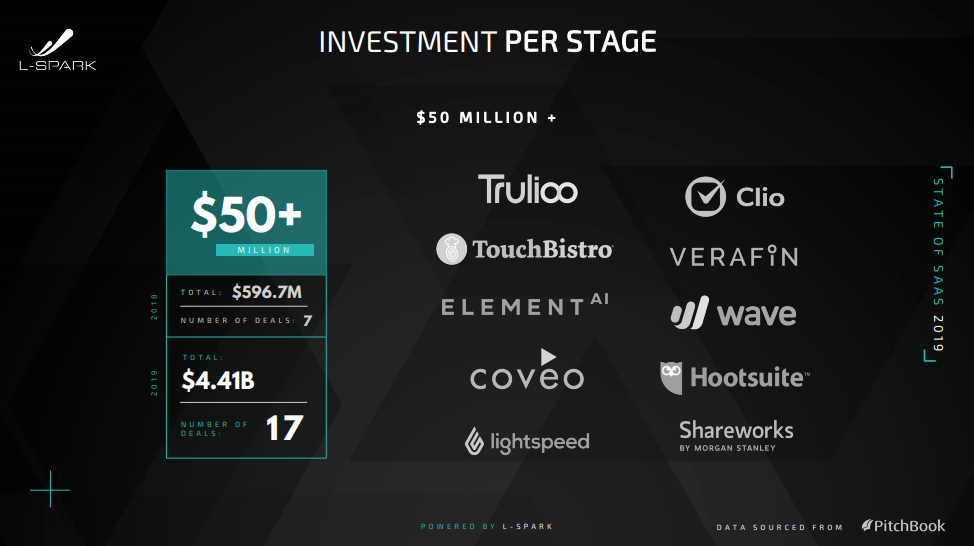 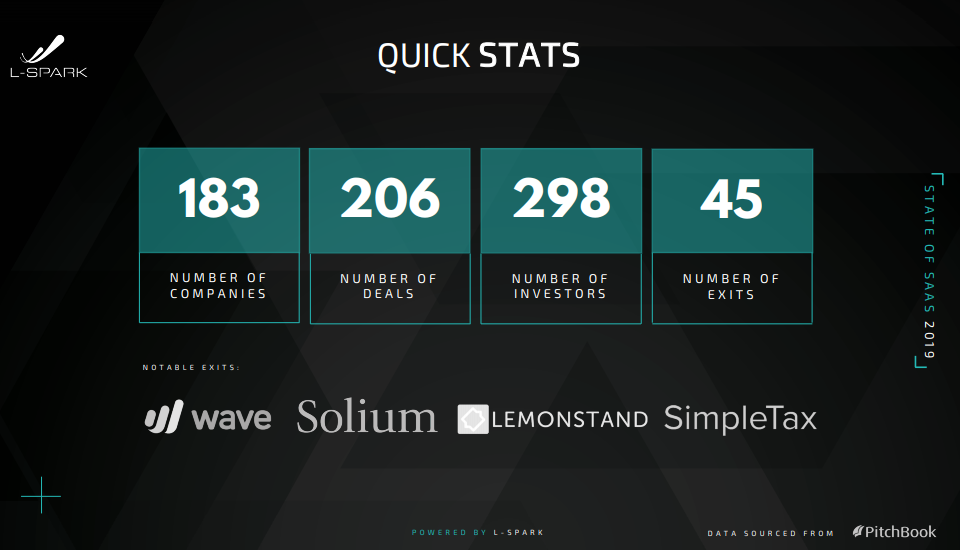 Under a backdrop of massive digital transformation, L-SPARK has accelerated 51 companies to date, with over 50% of those companies raising follow-on funding, which now totals over $45 million.

SAAS NORTH strives to ensure that SaaS companies and the investors that help them grow make up the majority of conference attendees.