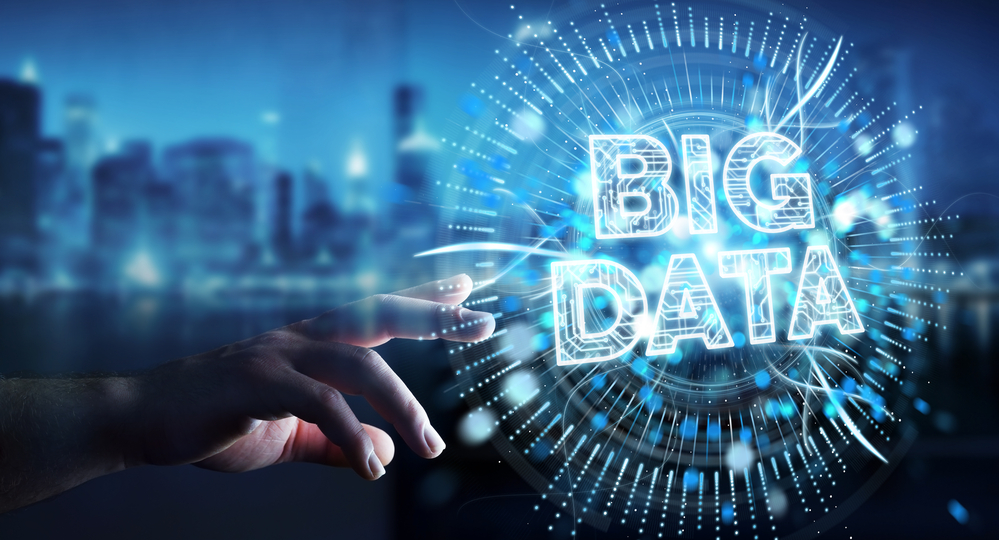 Global Guerrillas Report writer John Robb tells the Senate Judiciary Committee that corporations act like feudal lords over big data, and that we need a set of digital rights to prevent big data from being used as a tool for oppression.

Today, the Senate Judiciary Committee Subcommittee on Competition Policy, Antitrust, and Consumer Rights held a hearing on “Big Data, Big Questions: Implications for Competition and Consumers,” where representatives of Google and Facebook testified alongside other thought leaders on the issue of big data.

Since 2004, expert witness John Robb has written the Global Guerrillas Report — predictive frameworks for making sense of the world at the intersection of war, technology, and politics — and he has been a consultant to both the defense and intelligence communities, as well as researcher at Forrester, and he is the author of the 2007 book “Brave New War.” 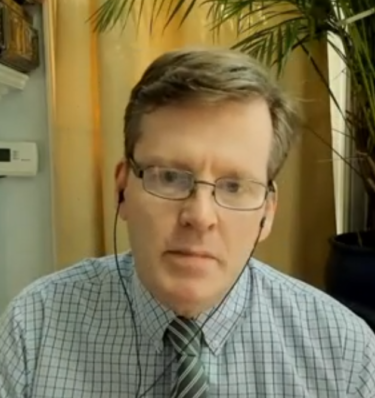 “It’s basically a feudal system where you have the corporations acting as the lords and owners of the data, and they farm people for their data as they traverse their platforms” — John Robb

According to Robb’s testimony, the closest economic framework to describe how big data is approached in the United States is feudalism, with corporations acting like lords over the data they farm from their users.

“The way we’re treating data right now is very feudal. It’s basically a feudal system where you have the corporations acting as the lords and owners of the data, and they farm people for their data as they traverse their platforms. That’s clearly not sustainable over the long-term,” he told the Senate committee.

“It will create wealth inequalities as big data and its AIs move towards the center of the economy, and that will also create social instability,” he added.

“The solution is the same solution we used to eradicate feudalism in the past — is the data ownership — is to give people ownership over their data, so they can exercise ownership privileges associated with it and reap the benefits for having that ownership” — John Robb

Robb’s solution to corporate big data feudalism is to take the data off the big tech platforms and give people ownership over their own data.

“The solution,” said Robb, “is the same solution we used to eradicate feudalism in the past — is the data ownership — is to give people ownership over their data, so they can exercise ownership privileges associated with it and reap the benefits for having that ownership.

“That means taking data off the big platforms, putting it into a central repository that’s controlled by the owner of the data, where it can be pooled with others and then re-sold or lent to organizations that will make use of it — build AIs that are useful in a variety of different ways.”

In his written testimony, Robb outlined three main points on how to make big data work for individual users:

“Putting the individual in the driver’s seat changes the whole equation,” Robb told the Senate committee.

“It could also be a source of royalties and revenues for that individual driving their personal prosperity forward,” he added.

According to Robb, there are three different ways in which big data is approached in the world:

“You have in Europe who’s suppressing the aggregation of big data through privacy laws — basically, turning it into something to be destroyed, rather than embracing it.

“That’ll affect their economic capabilities long-term, reducing their capabilities to produce high-quality products in the future, but it does award them better social stability.

“And then we have the US, which is still up in the air. We’re still trying to decide what to do with it.”

How the US approaches big data is an important issue, because according to Robb, the United States doesn’t have proper safeguards in place to protect people from corporate overreach, which is why he believes that a set of digital rights will be necessary moving forward.

Robb listed a few bullet points on the need for digital rights in his written testimony, which state:

As China leverages big data to power its totalitarian surveillance state, Robb warned that the same thing could happen in the United States if certain protections, like an internet bill of rights, don’t come to pass.

“China […] is using corporations to gather the data, create the tools, and control their society,” Robb told the Senate committee.

“The problem here in the United States is that there aren’t any natural limiting factors to prevent that from happening here.

“We don’t have any protections against overreach in the corporate realm like we do against government overreach.

Therefore, Robb asserted, “We need a set of digital rights that we can exercise over to protect us against any kind of overreach at the corporate side.”

‘When I walked the streets, cameras would recognize me, police would come running’: Uyghur camp survivor testifies