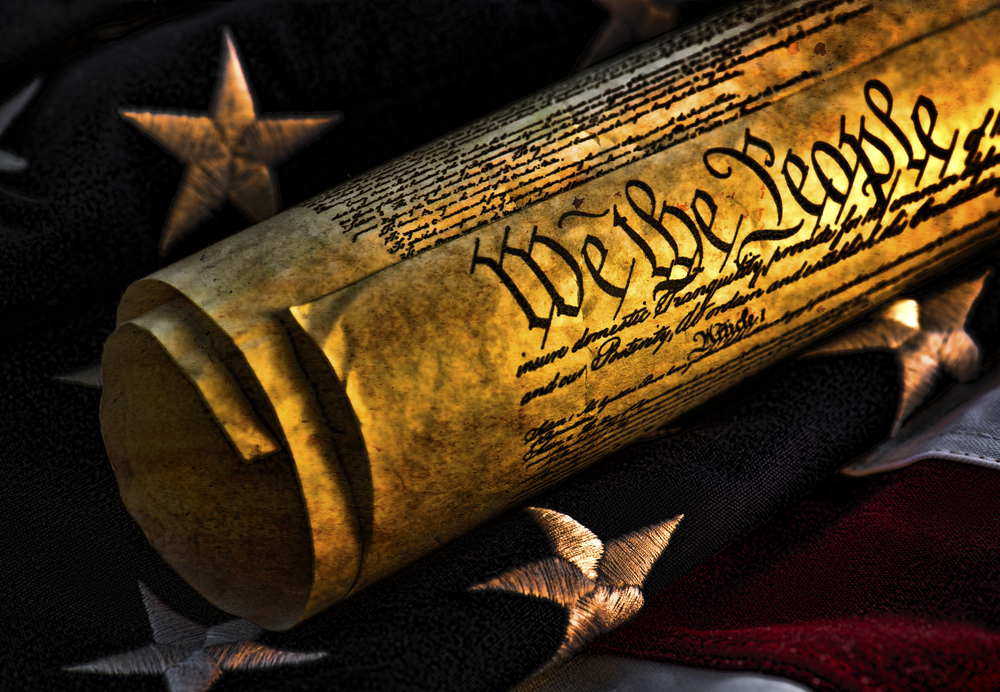 The idea of an Internet Bill of Rights has been floating around for years, but recent accusations of big tech censorship, bias, and anti-competitive behavior are bringing the conversation back into the light.

“The Tech Tyrants have broken their promise of a Public Square. Instead, they censor us to push their own agenda driven narrative” — Parler’s ‘Declaration of Internet Independence’

Recently, pro-free speech social media platform Parler issued “A Declaration of Internet Independence” in which it declared that Twitter was a Tech Tyrant due to the “Technofascist’s” censorship and manipulation of information.

“The Tech Tyrants have broken their promise of a Public Square,” Parler’s declaration reads. “Instead, they censor us to push their own agenda driven narrative.”

Big tech platforms have the power to sway elections and manipulate decision making through alleged bias in their search algorithms, promoting authoritative content over independent creators, and deplatforming, demonetizing, censoring, and/or shadowbanning anyone who expresses opinions that go against their preferred narratives.

Meanwhile, big tech platforms profit on the polarization of their users, and they actively encourage people to stay in their echo chambers of like-minded people, thus creating an environment ripe with divisiveness and an “us versus them” mentality.

The amount of data collected and analyzed by these big tech companies has given them insights into our private lives — our health, interests, and behavior — and in many cases, big tech companies know you and I better than we know ourselves.

In January, ex-Google ethicist and president of the Center for Humane Technology Tristan Harris testified before Congress that “Tech companies manipulate our sense of identity, self-worth, relationships, beliefs, actions, attention, memory, physiology and even habit-formation processes, without proper responsibility.”

Big tech’s tremendous control over information makes it dangerous to a constitutional republic.

Last year, Dr. Robert Epstein, former editor of Psychology Today, told lawmakers that “Biased search results can easily produce shifts in the opinions and voting preferences in undecided voters by up to 80% in some demographic groups because people blindly trust high-ranking search results over lower ones.”

If left unchecked, big tech becomes an un-elected technocracy, showing users only the information it wants them to see while making it difficult for other voices to be heard.

But as allegations of bias in Google’s search engine emerge, as censorship runs rampant, and as personal privacy erodes in the wake of massive data collection, the notion of an Internet Bill of Rights is resurfacing.

In 2018, Congressman Ro Khanna proposed the following principles for an Internet Bill of Rights:

The combined proposals deal with the belief that internet access is a basic right of the people (like education) and that the flow of information should be open and free while protecting user data and privacy at all costs.

That’s a bit of a contrast to how big tech companies are behaving today.

In the quest to combat fake news and misinformation, big tech companies and social media platforms have censored medical doctors, scientists, politicians, and entire news publications because of what they deem to be potentially “hazardous” information.

John Adams declared way back in 1765 that “Liberty must at all hazards be supported,” but what happens if we apply that to today’s internet standards?

Once the wheels of censorship and information manipulation begin to spin, it’s very hard to put on the brakes, and liberty is sacrificed for the so-called health and safety of the people.

“The most effectual means of preventing [the perversion of power into tyranny are] to illuminate, as far as practicable, the minds of the people at large, and more especially to give them knowledge of those facts which history exhibits, that possessed thereby of the experience of other ages and countries, they may be enabled to know ambition under all its shapes, and prompt to exert their natural powers to defeat its purposes” — Thomas Jefferson

Thomas Jefferson believed that the best way to fight tyranny was to illuminate the people — to preserve history, to share that knowledge, and to learn from it.

But when access to information is controlled and manipulated by a handful of companies run by CEOs with their own personal beliefs, biases, and agendas, then the people only have access to a filtered version of their own history that’s being written today.

Big tech — with its dominance over the flow of information through search, news, and social media — creates an un-elected technocracy.

“Liberty must at all hazards be supported” — John Adams

A population cannot make informed decisions when all the information is controlled by a few companies in Silicon Valley — nearly all of which were funded by the US government through DARPA or the National Science Foundation.

Now, the behavior of big tech companies is reigniting the call for an Internet Bill of Rights.

The original Bill of Rights guaranteed citizens the rights to speech, to peaceably assemble, and to be protected in their privacy.

An Internet Bill of Rights would guarantee the rights of all digital citizens to share their ideas freely in an uncensored and unobstructed internet, to be secure in their intellectual properties, and to be protected against unwarranted data collection and manipulation.

If you were to draft an Internet Bill of Rights, what would you include?