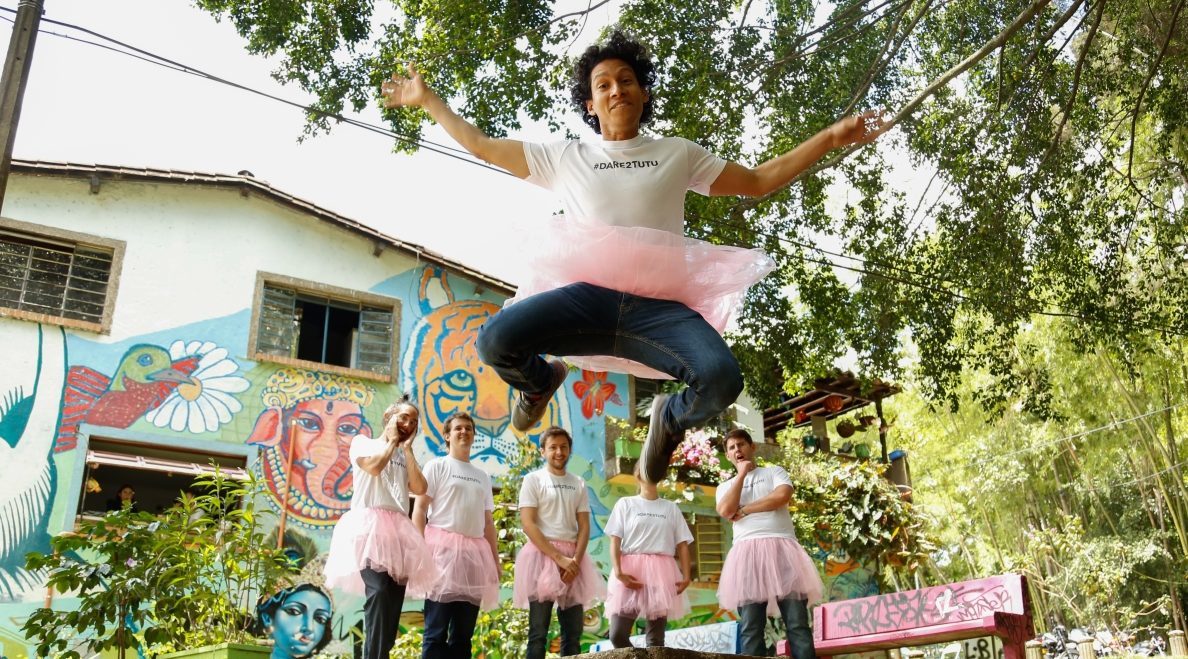 The Tutu Project donates $100,000 to 11 grant recipients to provide support and care for families affected by breast cancer.

Images of grown men prancing in pink tutus are helping to bring about breast cancer support through the Carey Foundation’s fundraising program, the Tutu Project.

The Tutu Project awards grants twice a year based on a non-profit organization’s alignment with the program’s mission, which is to provide financial support and counseling, helping to relieve the financial and emotional burdens that come with breast cancer diagnoses.

The $100,000 has been granted to 11 recipients including CancerCare, a national service that offers counseling, education and financial assistance, and For 3 Sisters, an organization dedicated to raising awareness and improving the quality of life for women and men affected by breast cancer.

In 2003, Linda Lancaster-Carey was diagnosed with breast cancer, and her husband Bob was inspired to bring comfort, laughter, and love to all those going through the same ordeal.

Linda has been living with metastatic cancer for 12 years, during which time both she and Bob launched The Tutu Project as a fundraising force for The Carey Foundation. The Tutu Project began in 2003 as a photography project from Linda’s husband Bob, a burly, hairy-chested man in a pink tutu.

The most recent donations to the grant have been driven primarily by major sponsor, Bloomingdale’s and the Tutu Project’s new initiative Dare2Tutu™, encouraging people across the world to wear a tutu, take a picture and make a donation. Individuals and companies including JetLinx have participated in this, significantly increasing donations.

“We are truly pleased to provide financial backing to non-profits that support women and men’s physical, emotional and financial needs following a cancer diagnosis, and as they undergo treatment,” said Linda, who is the co-founder of The Tutu Project and President of The Carey Foundation.