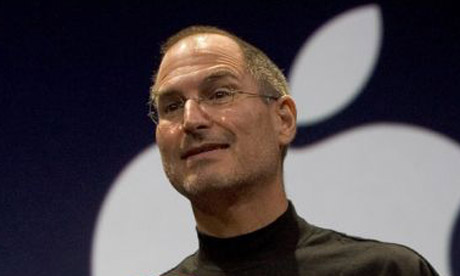 In an email to company employees, Apple CEO, Steve Jobs, has stated that he is taking a leave of absence from the company on medical grounds. COO Tim Cook will take over the day-to-day running of the company with Jobs remaining as CEO during his absence.

This leave was requested and granted by the current Apple board of directors. The email memo reads:

“At my request, the board of directors has granted me a medical leave of absence so I can focus on my health. I will continue as CEO and be involved in major strategic decisions for the company.

“I love Apple so much and hope to be back as soon as I can. In the meantime, my family and I would deeply appreciate respect for our privacy.”

This is not the first time Jobs has had to leave then company due to illness. In 2004 Jobs contracted Pancreatic Cancer which he beat. He also underwent a liver transplant in 2009 and made a full recovery.

It’s not yet clear the reason for this recent leave of absence but we hope to see Jobs back soon. Apple just isn’t the same without him.