Scientists make a Mammoth decision – to bring back the extinct creature 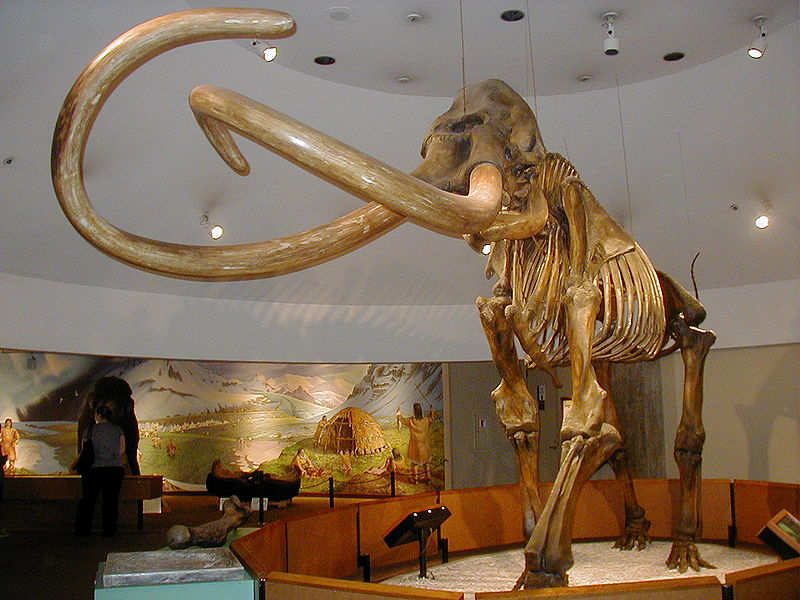 It has been extinct for over 12,000 years but a team of Japanese, Russian and American scientists hope to be able to clone a Woolly Mammoth within the next five.

The team will use similar techniques to those used by British scientists to clone Dolly the sheep in 1996.  They will extract the DNA from a Mammoth specimen found frozen in the Siberian permafrost in northern Russia which is now preserved in a laboratory in the Russian Federation.

The researchers will extract nuclei from the Mammoth’s cells and implant it into that of a living elephant’s which has had its own nuclei removed.  The elephant will then, they hope, give birth to a baby Mammoth.

This is not the first time that scientists have tried to clone the animal, attempts in 1997 were abandoned after it was discovered that the cells from the Mammoth were too damaged by frost to be viable.  However,  discoveries since then, include a successful cloning attempt in 2008 of a mouse whose DNA had been frozen, have made this attempt possible.

Prof. Akira Iritani, who will lead the team, said to Japan’s Daily Yomiuri Online, “If a cloned embryo can be created, we need to discuss, before transplanting it into the womb, how to breed [the mammoth] and whether to display it to the public,”. “After the mammoth is born, we’ll examine its ecology and genes to study why the species became extinct and other factors.”