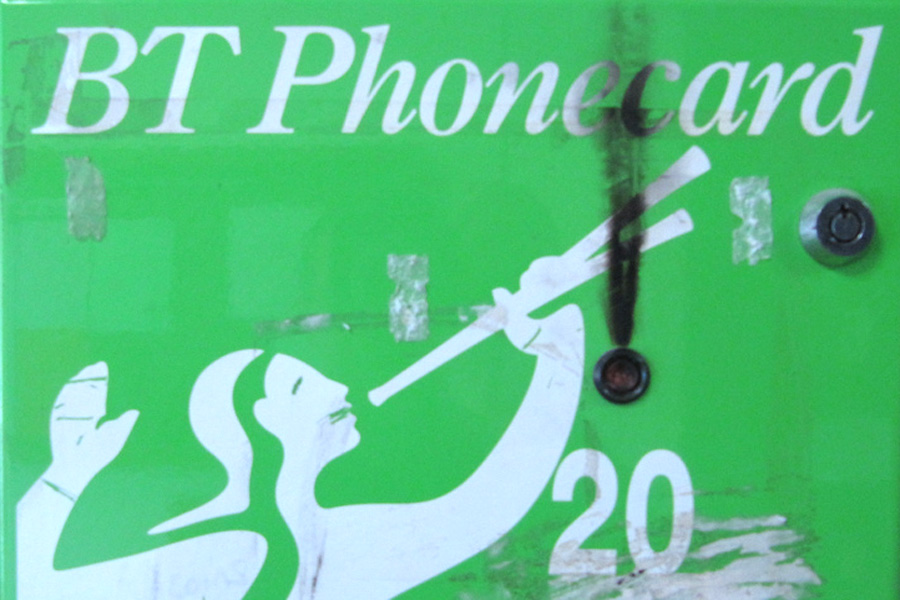 BT have today announced an 11% increase in profits for its all-Ireland communications services operation, to which the company attribute as a “result of cost transformation programmes and the successful delivery of large retail and wholesale contracts”.

Capital expenditure increased by 26%, representing a substantial investment in network and IT infrastructure, which in turn helped stimulate new growth opportunities for the company. This investment prompted the introduction of an advanced fibre network in the Republic of Ireland to meet the bandwidth requirements of domestic businesses, government organisations and communications providers.

Graham Sutherland, CEO of BT in Ireland commented on this year’s successes,

“BT has had a strong year in the Irish market – improving profitability and cash flow, while managing the pressure on our revenues. We continue to transform our cost base, a process we began over four years ago, which is freeing up investment for us to inject into our Irish operations and the services we provide here.

“We have diversified in the services and products we sell, focused our strategy on the business, government and wholesale sectors, and continuously invested in new areas of growth. The network is becoming a key enabler for transforming how economies and organisations operate – by building a national fibre backbone for Ireland, BT is well placed to be the networked IT services retailer and wholesaler of choice in this country.”

BT continues to provide access to its network and services to other communications providers, including Telefónica Ireland (O2 Ireland) and UPC. Most recently, Three Ireland awarded BT a €38 million contract to expand their existing fibre network and facilitate increased bandwidth and speed required by their customers.