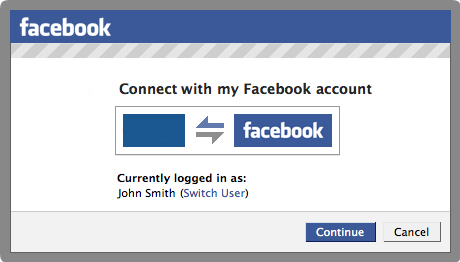 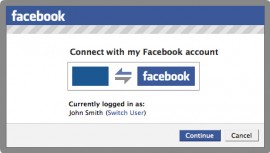 Facebook has been stung by its own PR firm in an underhand plot to feed negative stories about Google to the press.  The plot came to light after the influential US blogger and  online security and privacy expert Chris Soghoian published an email thread between himself and the Facebook’s PR firm, Burson-Marsteller.

The story goes that Burson-Marsteller (which only yesterday was named the Best US Press Relations Agency for 2011 at the SABRE Awards…) had been promoting anti-Google stories to the press over the past week.  Burson-Marsteller contacted Soghoian, which would not be unusual for a PR firm, and offered to help him write a negative op-ed, which is unusual, about Google’s social networking ventures.

Soghoian asked the PR company who was behind this campaign, they responded saying “it couldn’t disclose its client.”  With his suspicions raised he then released the email thread to the public.

The stories were centered around Google’s Social Circles tool which allows users to see social networking information about their friends and their friend’s friends.  According to Burson-Marsteller this as a tool used to “scrape and mine social sites from around the web to make connections between people that wouldn’t otherwise exists and share that information with people who wouldn’t otherwise have access to it. ”

In one email  Burson-Marsteller said Google was “infringing on the privacy rules and rights of hundreds of companies ranging from Yelp to Facebook and Twitter to LinkedIn in what appears to be a first in web history:  Google is collecting, storing and mining millions of people’s personal information from a number of different online services and sharing it without the knowledge, consent or control of the people involved.”

Facebook and Google’s fight over the social space has escalated over the past year after Facebook launched its upgraded Messaging system, which brought it into direct competition with Google’s Gmail.  In addition Google moved further into Facebook’s territory with the launch of its +1 button this year.

Burson-Marsteller have defended their position in a press release on their site.  In the statement the company says that its client, which it confirmed was Facebook, requested that certain pieces of data be packaged “to bring publicly available information to light.”

Facebook hasn’t yet issued a release about the situation beyond admitting it did commission Burson-Marsteller.