Dublin named as one of seven best new cities for startups 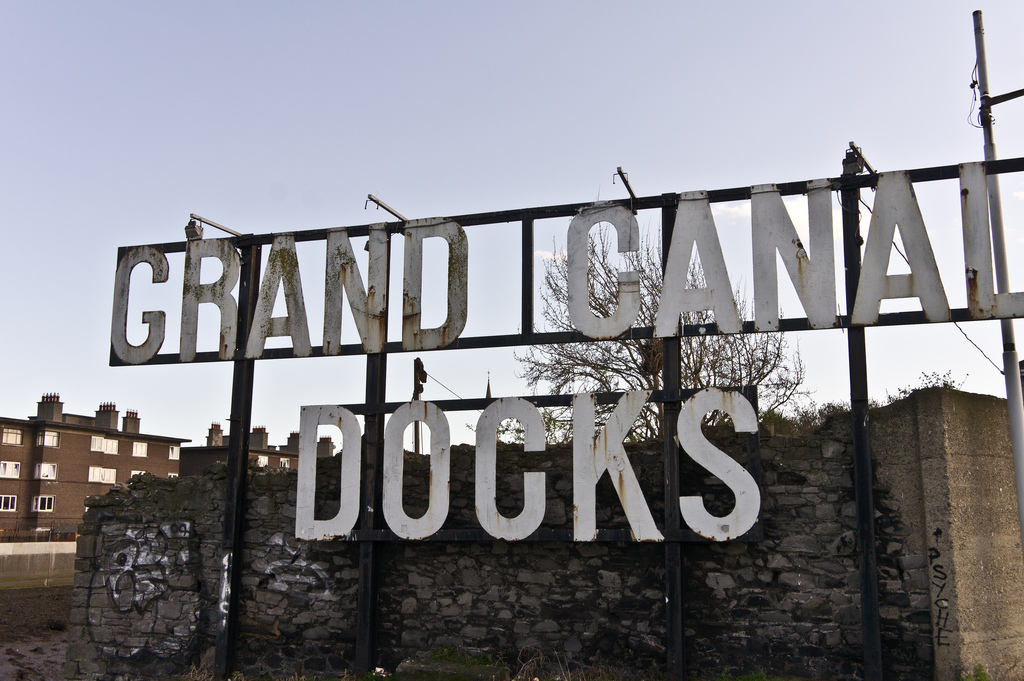 Fortune has named Dublin, Ireland as one of the seven best new global cities for startups, sharing Silicon Valley’s “potent combination of creativity and capitalism”.

Fortune “scoured the globe” for “hotbeds of original thinking and new-business creation” and came to the conclusion that Copenhagen, Dublin, Eindhoven, Oulu, Stockholm and Zurich were the six best new cities for startups, as well as the city-state Singapore.

All seven locations were initially judged using data from the Global Innovation Index, which ranks countries based on their standards of educational institutions and digital infrastructure, among other factors.

Fortune then examined cities within the top countries that were “especially hospitable to companies seeking the mix of talent, curiosity, and risk taking that leads to game-changing new products and services.

In the list, Dublin is credited as being “cheaper than London”, having a low corporate tax rate and a population that mostly speaks English. Fortune quoted the phrase “Silicon Docks”, the area around Grand Canal Dock, where Google, Facebook, LinkedIn and Zynga are all headquartered.

The Dublin Web Summit received an honourable mention as “one of the fastest-growing tech conferences in Europe”.

Finally, Dublin is noted in the list as being specifically good for education, hardware and business-friendly policies.

Earlier this year, Ireland was named as the most investable country in Western Europe.