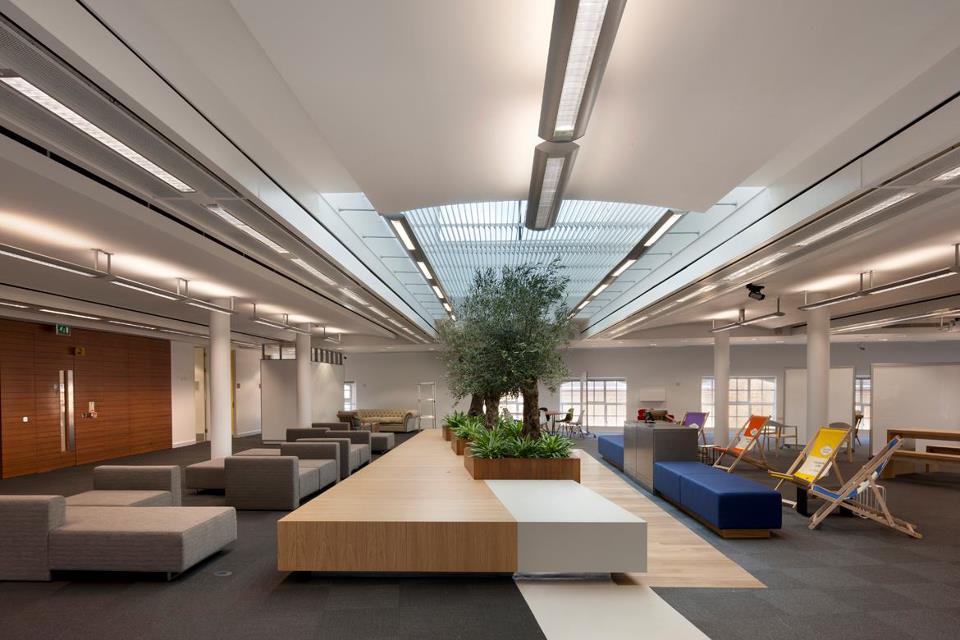 Facebook is building a new engineering team in London that will work on “key areas” like mobile and platform announced Philip Su earlier today, the new lead of engineering at Facebook’s London offices.

Su described London as “a perfect fit” for Facebook engineering, owing to its status as a “global hub” and having a “vibrant local startup community with lots of great technical talent”.

Su puts emphasis on quick development cycles at Facebook as they “push new code to the site every day” and, similar to Facebook engineers in California, New York and Seattle, will be able to “pursue great ideas and ship products quickly”.

Initially, Facebook has opened 22 new positions in London, ranging from Android and mobile engineers, to recruiters, to analysts and data centre managers.

For those unwilling to cross the pond, Facebook has 29 open positions at its EMEA headquarters here in Dublin, although the roles are less technical.