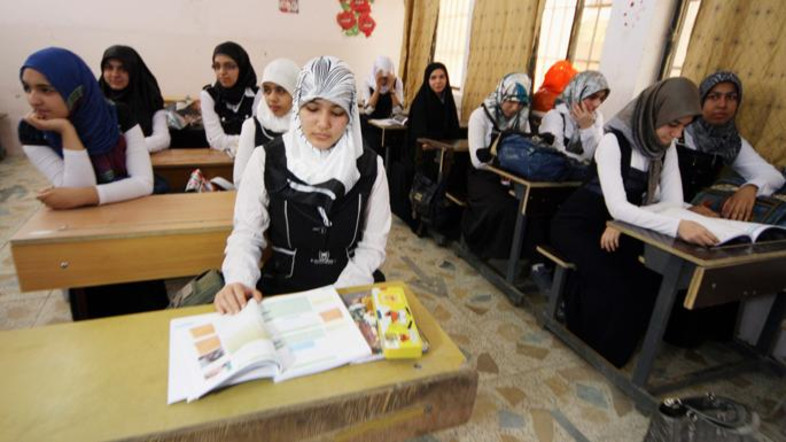 The competition is on for the most outstanding female students in the Middle East and Africa who will be awarded scholarships, financial aid, and computers.

To find outstanding female students across the Middle East and Africa, Goodwall, a social network of positive, inspirational young people who connect and get recognition for their talents and achievements, has launched a competition with The Womanity Foundation – a group that empowers women and girls in developing countries.

One female student will receive a year-long scholarship at one of the most prestigious boarding schools in the Middle East. She will demonstrate impressive achievements in academic and sporting, as well as qualify for financial aid.

According to the Borgen Project, an organization dedicated to fighting poverty, “Women in the Middle East are subjected to extreme patriarchal systems that often deprive them of their human rights and their dignity.”

Across the region, women’s employment is around half of that of men’s. Organizations like The Womanity Foundation are trying to change that by supporting girls and women’s access to quality education and vocational training.

This includes promoting avenues that give women a voice in society, politics and governance institutions.

Freedom House reported that women in the Middle East and North Africa are often suppressed to subordinate status due to societal norms and a conservative interpretation of Sharia Law and that “women in the region are significantly underrepresented in senior positions in politics and the private sector, and in some countries they are completely absent from the judiciary.”

“The competition being held by Goodwall and The Womanity Foundation is a celebration of the excellence achieved by young females around the Middle East and Africa,” said Goodwall co-founder Taha Bawa. “We believe that talent can be found throughout the world, and we want to make sure that these talented young women are getting the education they need and deserve.”