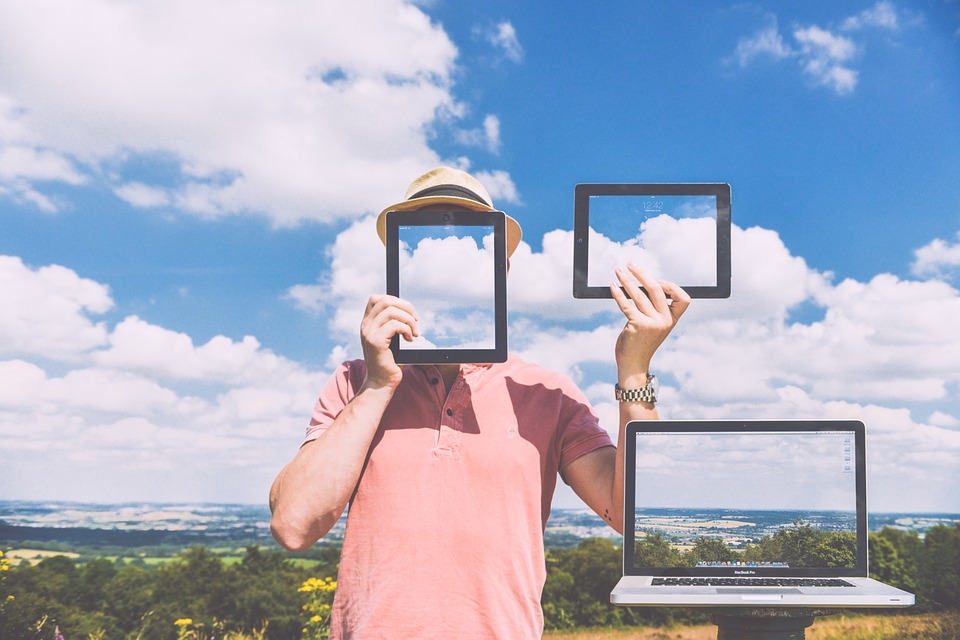 Cloud computing is a big step forward in terms of technology and data storage. But just like everything else that seems too good to be true, cloud computing comes with its fair amount of risks and concerns.

This is something that can be assumed through the definition of cloud computing itself – lending your data and information to a third party for storage purposes. You’re already going out of your comfort zone by trusting a company, made of people you obviously don’t know, to take care of your data.

Several famous cloud storage brands, including the giant Dropbox, have been criticized lately because of their poor or nonexistent encryption of information as it’s uploaded to their servers. This brings in question issues of security, trustworthiness, and overall competence, especially in the case of free cloud storage software.

It’s almost a definite given that people are automatically more reluctant when being approached by a service that has the word “free” attached to it. Free things are usually lower in quality, right? They often have a good reason to be free, and it probably involves them being desperate for a userbase. In other words, it’s almost as if making something free is the only way to lure customers towards you when service quality isn’t enough.

That’s only partly true. There are some black sheep amid cloud computing services, of course, but not all of them. Regardless, for those wondering what kind of extra risks free cloud storage might have on paid cloud services, we’re going to expand on this.

Return of the Psychology

We’re not going to drop off the aforementioned issue regarding prejudices towards free services because it’s pretty important. Choosing to make your service free is both a blessing and a curse. On one hand, people will naturally be happier that they have the possibility to pay zero money for this service. Who doesn’t want to have things for free? On another hand, it’s what we’ve previously mentioned – fear, suspicion, and the possibility that the quality might not be so good.

But you know what cloud storage services come without costs? Dropbox, Google Drive, and several other titans of the industry that have earned multiple stamps of approval from the community and experts. Google Drive probably had the unfair advantage that it was the product of Google, which is by itself a reason to put faith in the quality of the service.

But to dive into technical issues, one of the biggest problems all kinds of cloud storage programs have to face is security. For many services, encryption is something that is treated lightly, giving the possibility to virtually anyone at the cloud computing company to access your information and your files.

This isn’t always the case, but there are some instances. And we have yet to hear from a cloud service that has actually done something like this, but it’s safe to say that we wouldn’t be too happy if the president decided to upload the nuclear launch codes on a third party platform and people had access to them.

Security issues come in other forms too, and we have a notorious example to follow it up. A free cloud storage software called Copy was shut down in May 2016 after numerous complaints regarding their wonky security. The program couldn’t distinguish the hosts in e-mail addresses and often ended up uploading to the same place the files of both [email protected] and [email protected]

Beyond this, there aren’t really any other risks that might come along. Security issues are a concept that all cloud services are prone to, not just the free ones – even though they definitely come off as considerably more dubious-looking. But do we really need anything else? Security is the biggest problem that we may have to deal with. And if something terrible really does happen, who is going to help us?

This is a massive issue – the issue of support. Support is often given only to paying customers, those that upload their data via a subscription fee. In the case of users that only make use of the 1 GB that Cloud Storage X service gives away for free, if their information is intruded, there aren’t really many things that they can do about it.

Is there a risk?

Yes, of course. Free cloud computing is guilty of the same proneness to security issues as paid services, but the risk might be just a little bit higher. This is for obvious reasons. If so many people use the software for free, funds don’t come to the cloud company as easily as they’d come if the customers actually paid for it. Therefore, they don’t benefit from as much money as their paid counterparts, and they can’t properly invest in shielding information.

The big difference is the value of the customer. Very few cloud storage services are completely free. Many simply offer a certain storage size for free, requiring the user to choose a subscription should they want to extend beyond this value. Free users often do not benefit from support or the company’s efforts in trying to recover lost or damaged data.

Cristopher Burge is a full-time writer, passionate about technology and business related articles. He is very focused on everything that involves cloud computing in one way or another.  He is the editor of CloudStorage101.

How relevant is data analytics to businesses today?