HomeBusinessGAME gets a lifeline, must “develop a digital strategy”
Business

GAME gets a lifeline, must “develop a digital strategy” 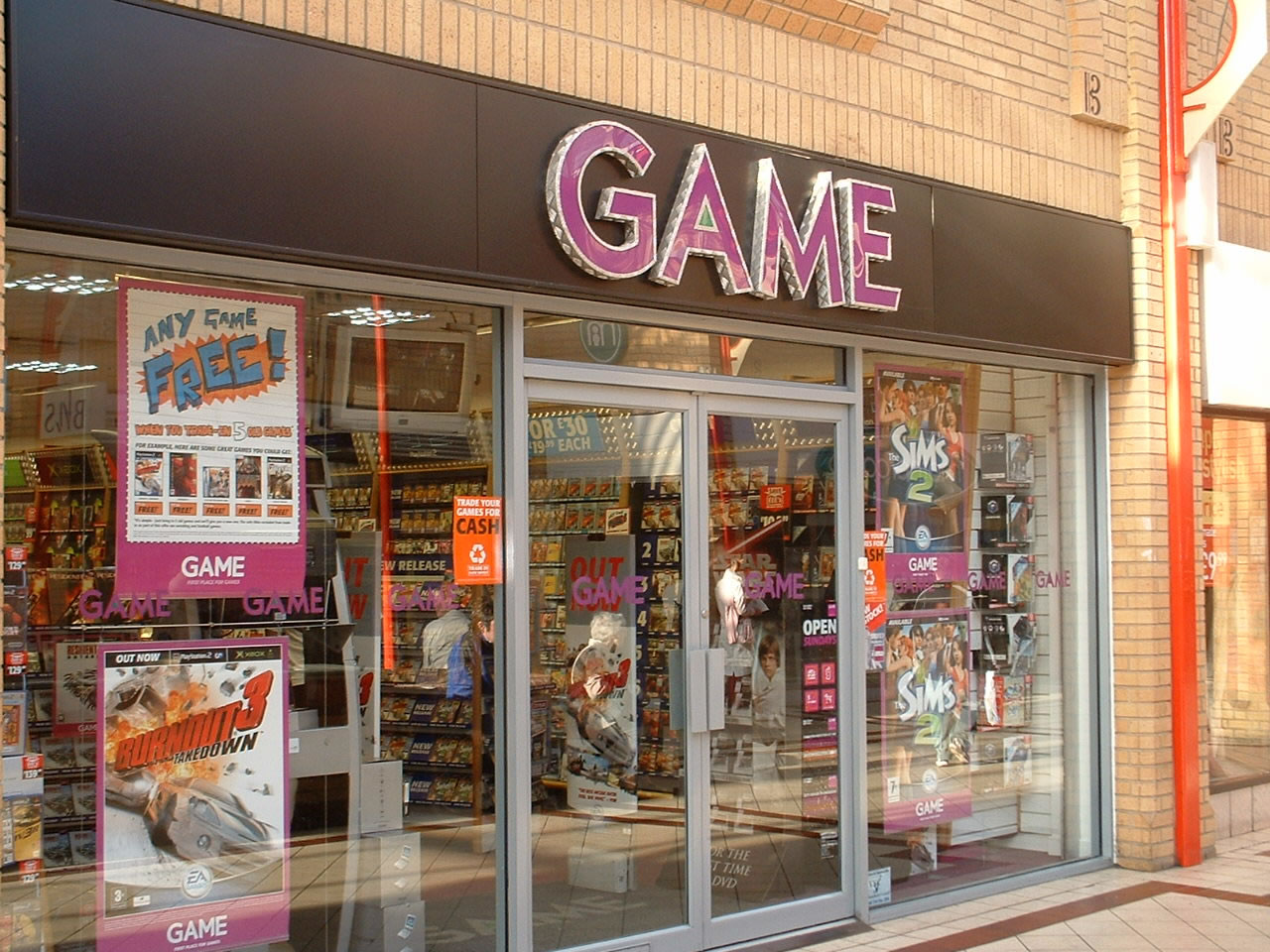 GAME store in the UK
1.96Kviews

It emerged over the weekend that Game Group, Europe’s largest video games retailer, has been rescued from administration. The group has been bought by private investment partnership OpCapita – reportedly for the nominal fee of £1. Now, its new owner is strongly advised to “develop a digital strategy”, and fast.

Almost two weeks ago Game Group, the company behind GAME and Gamestation stores, went into administration. Then last week 277 stores in the UK and Ireland were closed with immediate effect. This resulted in all 14 stores in the Republic of Ireland closing, and 20 out of 23 closing in Northern Ireland.

The agreement to purchase Game Group by OpCapita, through Baker Acquisitions, means that all 333 previously unclosed stores in the UK will remain operational, saving almost 3,200 jobs. The agreement does not, however, offer any alleviation to the 121 Irish employees recently made redundant. Sit-in protests are entering their second-week in stores across Ireland as part-time staff have reportedly not been paid their most-recent wages.

With the group greatly consolidated, and an acquired debt of around £85 million to be reduced, Baker Acquisitions has been urged to pursue a digital-first strategy. Dr. Richard Wilson, CEO of games industry umbrella group TIGA, commented that the deal would grant GAME “breathing space” and that the retailer must now “develop a digital strategy – fast”.

Kairos EU Summit is about creating ‘practical, sustainable solutions’ for years to come