HomeGamingGame over for GAME? Group to appoint administrator as industry moves online
Gaming

Game over for GAME? Group to appoint administrator as industry moves online

Game Group, the company behind GAME and Gamestation stores across Europe, has announced it intends to appoint an administrator after last-ditch hopes to raise capital and save the ailing business appear to be failing.

“Further to this morning’s announcement of the suspension of trading in shares of GAME Group plc, the board has concluded that its discussions with all stakeholders and other parties have not made sufficient progress in the time available to offer a realistic prospect for a solvent solution for the business. The board has therefore today filed a notice of intention to appoint an administrator.”

The British group has over 1,200 stores worldwide and employs around 10,000 people. The Guardian reports that Game Group are “desperately” trying to raise €215 million this week to “stave off collapse”. It’s also reported that a number of suppliers refused to deliver retail items due to concerns they had over the group’s ability to meet debt obligations, further compounding its woes.

Game Group stores will continue to operate as normal for the time-being, but the future of the retailer and its staff is uncertain.

News of physical-store gaming retailers in financial trouble is hardly surprising. As more and more gamers purchase and download content directly to their console, or purchase online and have an item shipped conviently to their door, it’s only a matter of time before all other video game stores follow suit. This warning can also be extended to the entire entertainment media industry as Amazon and Apple move in. 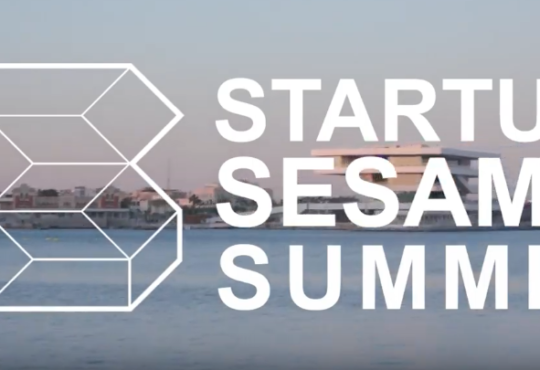 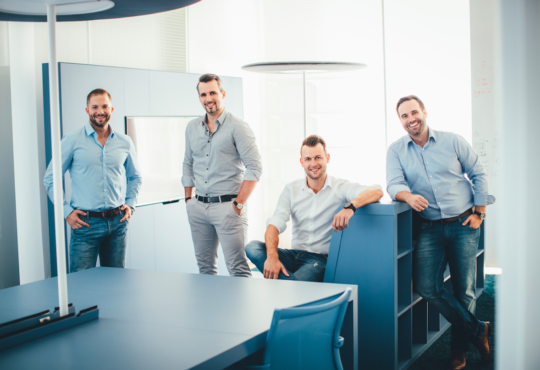