HomeBusinessGoogle’s Motorola Mobility purchase to be completed next week
Business

Google’s Motorola Mobility purchase to be completed next week 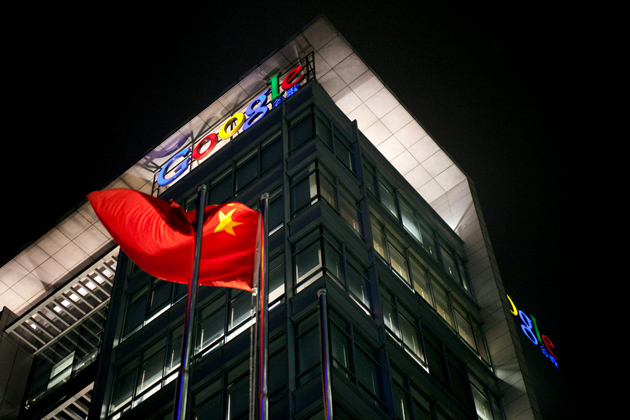 The deal was finally approved by authorities in China on one condition: that Android remains free and open to all for at least five years. The reason for this clause isn’t entirely clear, but it’s likely included to alleviate fears that Google would, however unlikely, begin to charge other manufacturers to use its operating system or even close-off Android from others entirely.

Google could also push out Android updates to Motorola handsets before any others, or offer better integration between its own hardware and software, similar to Apple’s end-to-end approach.

Europe, the United States and all other required regions approved the acquisition in February, but China extended its own investigation until now.

Google, however, is likely to keep Android open-source. Being open has allowed Android to become the most used smartphone operating system so quickly. China’s condition merely offers them contingency. Larry Page has previously said that Google “built Android as an open-source platform and it will stay that way”.