HomeBusinessHow to reduce the digital divide by buying a satellite
Business

How to reduce the digital divide by buying a satellite 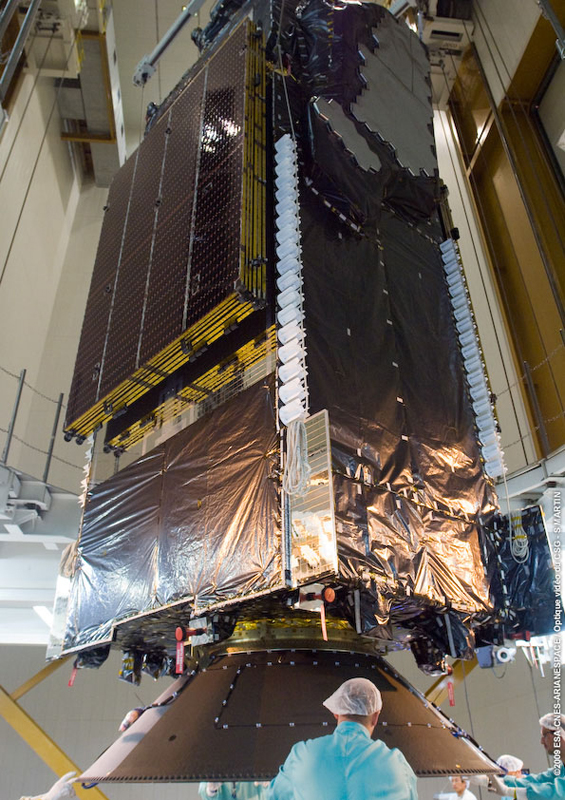 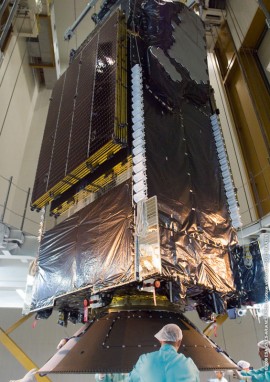 If your New Year’s resolution is to donate more to charity than you could do worse than by giving free internet access to some of the world’s poorest people. All you have to do it buy an entire satellite, something a US charity is attempting to do this year. A Human Right plans to raise over $150,000 so it can buy the largest communications satellite in earth orbit to provide free internet access to billions of people.

The Terrestar-1 satellite, which is the size of a bus, was launched in 2009 to manage data communications for North America but, at the moment, it is not being used. The owners of the satellite, TerreStar Corp., filed for chapter-11 bankruptcy in October 2010, less than a year after launching the $5bn satellite. A Human Right plans on buying it and moving it over an area with low internet access, such as Africa, allowing the continant’s 3 billion people to access the internet for free.
A Human Right’s aims are

“Our mission is to provide an affordable information service to the world’s population. We do this with the intention of creating a condition of opportunity for those who need it most, and to engender a brighter future for all. We believe that access to information should be a human right. We plan to address the information inequality by making internet access so ubiquitous you can take it for granted: Free, global, seamless connectivity.”

On the ground, the groups plans to use cheap laptops which can cost as little as $12, installed with open source firmware and software, as the connection points to the network.

Through their sub-site buythissatellite.org the organisation has gathered some significant partners in the aerospace and commincation industries to help, the philanthropic organisation the Bertelsmann Foundation, Deutsche Telekom, NASA Ames, National Space Society, Palomar 5, Sanbox-Network and Skadden LLP are all involved.

You Get What You Pay For: 5 Reasons To Stay Clear Of Cheap Eyeglasses