Comment: London will not put up with Uber’s crap 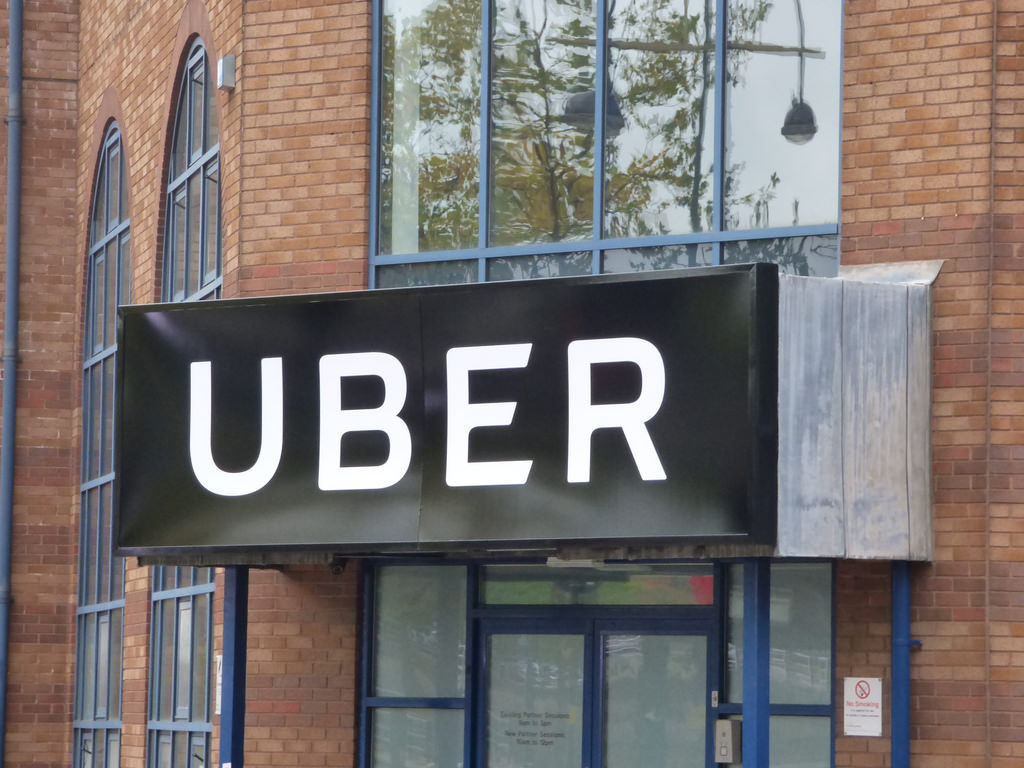 Uber’s flexible relationship with legality has led to Transport for London issuing the taxi company a blow it would do well to learn from.

TfL’s announcement that it will be stripping Uber of its licence came as one of those multi-notification surprises. Surprising in the sense that it was unexpected; the idea that someone doesn’t like Uber or that the company might’ve been found guilty of foul play was entirely unsurprising. As reason for the decision TfL cited:

Uber, of course, rejects these criticisms. The general manager of Uber in London, Tom Elvidge, released a statement in which he claimed to have adhered to the laws of the land, and that ‘Greyball’ has never been considered for use in the UK (in the UK). Sadiq Khan, London’s Mayor, welcomed the decision – reasserting his commitment to London as a hub of technology and innovation, while highlighting the need for high standards of customer safety and security.

Looking at TfL’s list within the bounds of revelations not quite worthy of film, this must be about as bad as it gets for a taxi company. It implies background checks and medical records are not adequately sought, off the back of which crimes are occurring while the company is busy trying to stop anyone finding out. As though Uber’s time in London hadn’t quite been chequered enough; claims of this nature should have been the recipient of huge levels of resources to eradicate, lest the inevitable come to pass.

London has always had a mixed relationship with Uber. Its proud Black Cab’s took issue with Uber’s method of fare calculation from which protests and court dates followed. But, at the same time, Uber does get you from one side of London to the other late at night without requiring you to take out a mortgage to pay for the journey. And in past scuffles with regulatory bodies it’s that latter-noted popularity which has helped it through. Now, however, the company is embattled.

There is a sense to which this has the feel of culture clash, between a company from the regulation-shy US and a country in regulation-happy Europe. The EU is perfectly willing to hand out huge fines to Google, while its heads of state set the CEOs of social media companies targets for removing terrorist content. Uber’s homeland, by contrast, doesn’t even want net neutrality in place. European countries seem to have a much shorter fuse when it comes to disruptive tech companies testing boundaries, and Uber have been testing both boundaries and patience on a global scale.

When will Uber vanish from London?

Uber has 21 days to appeal TfL’s decision and can continue operating until the appeal process is over, so London has said “get out” but we are yet to find out if the follow-up “and don’t come back” will be added. There has been mention of the appeal process having the potential to last years, so Uber’s 40,000 London drivers and 3.5 million customers won’t be estranged immediately. But be under no illusion, this is a big deal. 3.5 million customers is a lot by anyone’s measure, never mind that they are living in one of the world’s most expensive cities. Uber might be about to lose one of its most profitable cities.

When the EU fined Google it settled on a sum of €2.4 billion, but the pain of paying that fine will only exist for one quarter’s earning report. If Uber is cut out of London for good the company will eternally be short 3.5 million customers.

Given Uber’s propensity to rub people up the wrong way and Europe’s “strict teacher” approach to tech companies it was probably predictable that something like this was coming. But what is all the more delicious about this decision is that TfL’s observations found Uber failing what British Law calls the “fit and proper person” test. This is a sumptuous morsel which exists for those running major entities in the UK like media publications, health services, football clubs and taxi companies.

If there is a way for Uber to survive without a comprehensive change in behaviour, then it eludes me. There aren’t many people who Uber haven’t aggravated this year, from Indonesia, to women, the company seems to have engaged in a wholesale rejection of decent conduct. And I guess, having failed the fit and proper persons test, it’s official. The test is a tremendously British way of saying, by law, “don’t be a dick”. And on that basis Uber have been found wanting.

How technology is changing food