Macmillan: eReaders are heralding “a golden age of publishing” 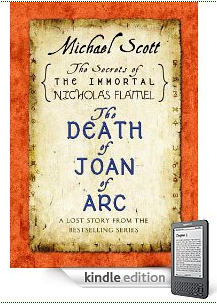 eBooks and eReaders are heralding “a golden age of publishing” Brian Napack, president of Macmillan said at the Digital Books World Conference in New York. Napack’s optimism comes comes as Waterstones announces the closure 11 stores in the UK and Ireland.

2010 was notable year for the eBook format, sales of eBooks increased over 400% making the industry worth just under $1bn – the decreasing cost of eReaders and ease of online distribution have helped the rapid increase of the eBook format.

The year saw significant updates to Amazon’s Kindle, Barnes and Nobel’s Nook, Apple’s iPad eBook reader as well as Google’s entrance into the eBook market with their desktop eBook reader and market. With this over 20 million people are expected to read an eBook in 2011 in the United States alone.

While publishers feel readers are “better off” with digital publications publishers face significant challenges as they attempt to understand how best to market and sell books to customers in the digital world.

“Publishers are going to have to prove they’re better at marketing and publicity than the authors themselves..I want to know about the questions of curating and discovery. Are publishers curators?”

The conference comes as Amazon announced that it now sells more eBooks than paperbacks.