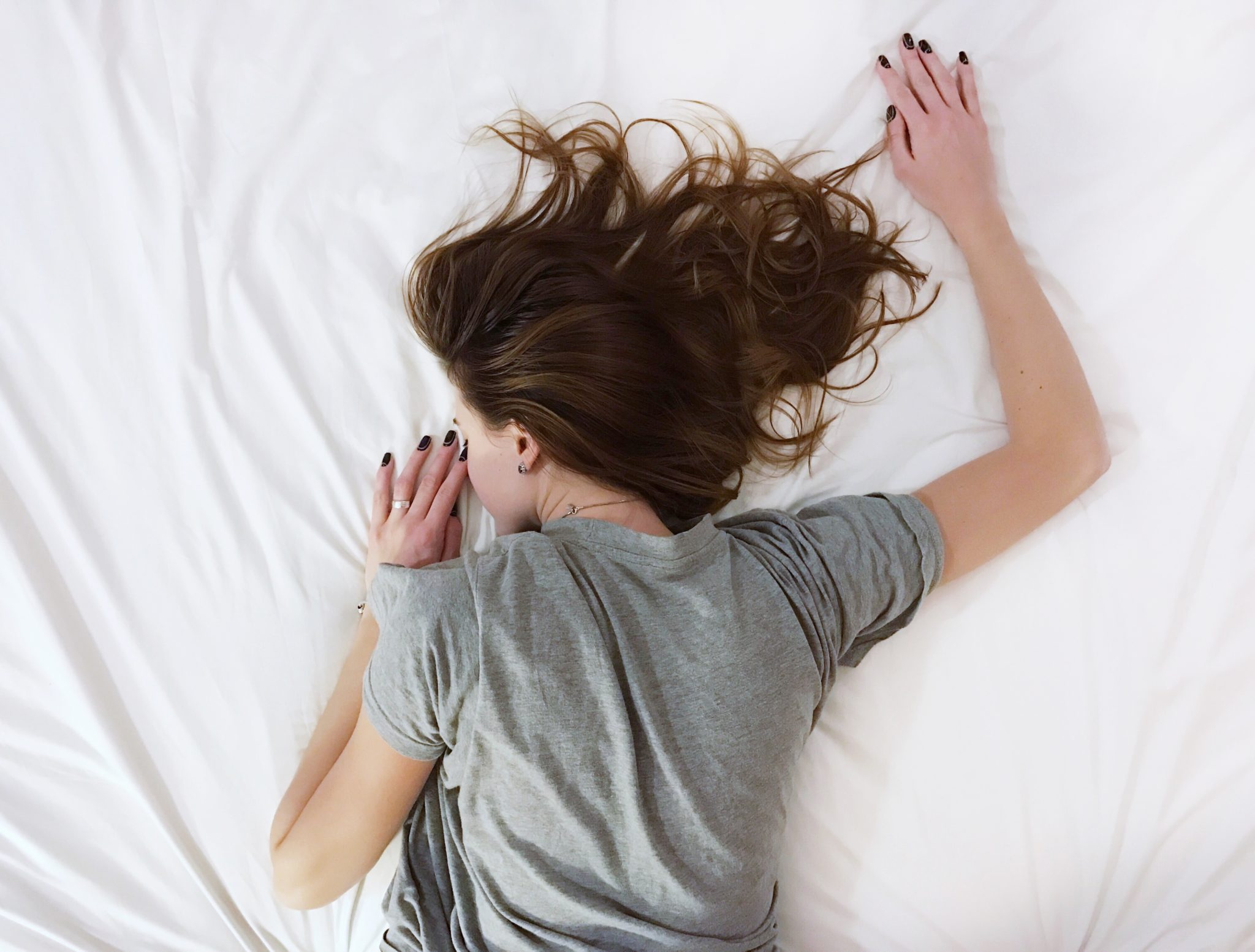 Millennials have a tough time when it comes to their public image. Some complain that this generation of over-indulged spoilt youngsters expects everything handed to them with ease and simplicity.

Thought leader Simon Sinek highlighted this during an interview, arguing that we have modeled a generation that will struggle because of a sheltered upbringing. 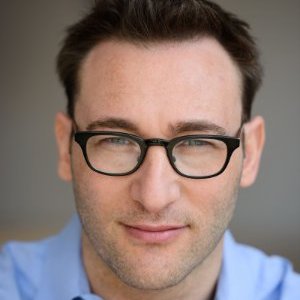 He said, “You take this group of people [Millennials] and they graduate and they get a job and they’re thrust into the real world and in an instant they find out they are not special, their moms can’t get them a promotion, that you get nothing for coming in last and by the way you can’t just have it because you want it. In an instant, their entire self-image is shattered.”

In the UK, Millennials are no longer getting excessively drunk because it’s what the ‘older generation’ did, according to The Telegraph.

Moreover, the number of under-25s choosing total abstinence from alcohol has increased by 40 percent in eight years, with young people overtaking the elderly as the most sober generation. This doesn’t just apply to Millennials, but also the for the younger class of Gen Z, which VICE and other publication report are the new champions of abstinence.

Yet, earlier this year The Telegraph also posted an article titled “Free ice cream and time off for hangovers… why employers can’t work with snowflake millennials.” It is possible to assume that Millennials’ cautiousness toward alcohol might be to blame for their lack of experience dealing with hangovers at work, although it seems incredibly unfair to complain about their habits when they prove to be healthier, potentially making better decisions not to turn up to drink in excess or turn up to work hungover.

Nonetheless, turning up to work in a sorry state from the night before seems a too fairly common phenomenon regardless of age, as 50% of US workers admit to showing up to work hungover. This hungover workforce also has a huge impact on the US economy. A previous study found the most significant cost due to hangovers was the loss of productivity from those who were barely able to function, or were unable to show up at all, which cost nearly $90 billion. In total, with all forms of lost productivity considered, the total cost for businesses equated to about $179 billion of alcohol-related costs.

However, Millennials are arguably the generation of startups and entrepreneurs, and finding solutions to hangovers is something many startups are looking to tackle head-on.

Overall, it would appear that Millennials are choosing not to do hangovers like the rock and roll generations before them, not necessarily because they are delicate snowflakes with a sheltered upbringing, but instead, because they choose to make more sensible decisions and avoid an excessive level of alcohol in the first place.

As a result, their tolerance for alcohol is likely to be at a pathetically low level compared with the mad party animals of their parents’ generations.

And given the positive impact these sober Millennials are likely to have on the economy, maybe we should refrain from teasing them for their inability to handle their drink.

In the world of messengers and bots: hidden advantages of team messengers