Neurodivergents are the newest members of workplace diversity 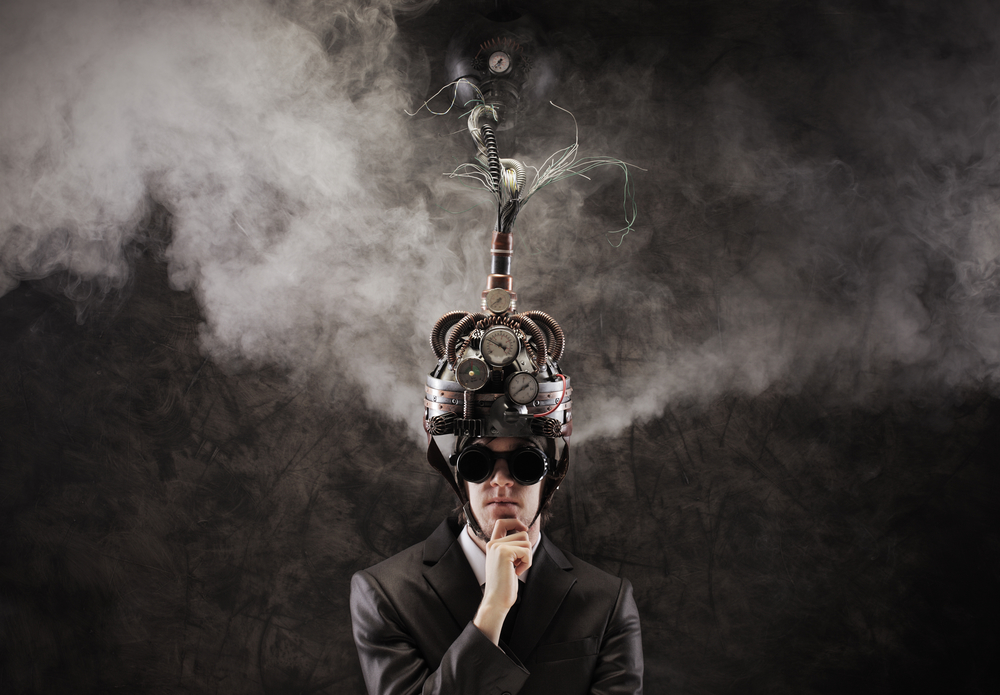 Neurodiversity, a new trend in hiring is catching on. Companies across the world are leaning towards neurodiverse individuals because of their high performance.

Goldman Sachs is targeting job candidates on the autism spectrum. As part of this initiative, the investment bank is starting an eight-week paid internship for neurodiverse individuals, which includes individuals who have autism, dyslexia, ADHD, developmental disorders, and other conditions with mental health.

Employers in the US market have been facing problems when seeking talent because of a tight labor market. A 2018 Tech Nation report also shows that accessing skilled workers is a major challenge for the UK tech community, at least, 83% believe so.

One of the reasons cited for this problem is simply more demand than supply. However, according to some people, several talented individuals are out there, but recruiters do not know of their existence. Realizing this, businesses are adopting practices to gather a more diverse and inclusive workforce, whether it be gender, ethnicity, and now, neurologically different.

The advent of technology and work environments with more flexibility are encouraging the hiring of individuals who might need being accommodated in different ways than employers are used to.

Autism-focused hiring programs, such as Disability:IN, a non-profit organization, has been lobbying for disability inclusion in the workplace and has created an advisory group of businesses towards the same aim. This includes biggies like JPMorgan Chase (JPM), IBM, Ford, and Microsoft.

Neurodiversity is an approach to learning and mental health that argues various neurological conditions are the result of normal variations in the human genome.

It envisages that we must change the way we think about neurological conditions, for example, Autism Spectrum Disorder, Attention Deficit Disorder and Dyslexia. Removing the stigma of disability, neurodiverse individuals represent an atypical population with different abilities and needs.

Neurodiverse people are diverse in the way they think. Neurodiversity experts say that this group of people are akin to groups that are diversely sexual, cultural, or ethnic. They just possess different perspectives and modes of thinking.

According to the World Health Organization (WHO), one in 160 children has an autism spectrum disorder (ASD) in the world. However, a good part of this population becomes employable adults. Still, most of them get overlooked when it comes to being recruited, in spite of having attractive skills.

Also, in another 2018 study in Germany, with regards to inadequate employment, 22.1% were found overeducated in their longest-practised occupation and 31.3% in their current occupation. These numbers were considered significantly higher than the percentage of over-education found in the general population.

This kind of research points towards a substantial size of underutilised population that could be making many a workplace better in several areas.

Neurodiverse individuals have remained underemployed for quite some time now, even though the concept of neurodiversity has been propounded by experts since the 1990s. In recent years, however, this has changed as many influential companies have looked to employ such populations.

Companies such as US based DXC.technology, UK based Uptimize, Australian company Peoplebank, etc., have taken steps towards making sure they have a neurodiverse workforce.

The business world is rapidly realizing that the diverse methods of thinking that autistic people use can be profitable. At JPMorgan Chase, over 70 autistic employees have been hired in the past three years and job performance results have been superb.

As James Mahoney, executive director and head of Autism at Work at the company told Fortune, “Our autistic employees achieve, on average, 48% to 140% more work than their typical colleagues, depending on the roles. They are highly focused and less distracted by social interactions.”

While no two autistic people are the same, each being from different ranges of the autism spectrum, they are known to often be particularly good at technology, with high concentration levels, heavy-duty mathematical abilities, and exceptional memories. A few examples that prove this are Bill Gates, Co-founder of the Microsoft Corporation, Steve Jobs, former CEO of Apple, and Satoshi Tajiri, creator of Nintendo’s Pokémon.

It is no wonder that so many companies are now adopting a neurodiverse approach to hiring apart from other kinds of diversity. As such, there’s a growing number of big firms eager to gather neurodiverse talent; such as SAP, Hewlett Packard Enterprise (HPE), Microsoft, Willis Towers Watson, Ford, EY, and DXC Technology.

However, technology is not the only field where neurodiverse individuals are found. Many of them are performing well in sales, journalism, and art. Some examples are Susan Boyle, singer, Tim Burton, movie director, and Lewis Carroll, author of Alice in Wonderland.

Companies do face challenges in hiring these diverse individuals since they cannot be typified with any set and each may require unique facilities. Starting from the interview process, where typically a person not meeting someone’s eyes or being extremely shy can be turned away, to the job description for an autistic individual, which must be as precise as possible, every step might require a different approach.

As Leggett says, we often consider qualities like ‘excellent communication skills’ or ‘good team player’ as default skills, but many autistic people will not apply for jobs demanding these attributes. While recruiting, it is wise to know whether the search is for a well-rounded general worker or a specialist in only particular skills, so that talented individuals don’t get overlooked.

Employers may also have to make the location of their workplace accommodative. For example, autistic individuals are often very sensitive to sensory stimulus, so too much brightness or noise might affect the way they work. Apart from office parties, alternative ways can be thought of to include neurodiverse people in team building.

Autistic people also prefer routines, which means any sudden changes should be handled with sensitivity. This quality also makes them more efficient in following deadlines. During performance-management processes, clear communication about expectations is important.

At the same time, fellow employees must be aware of their neurodiverse colleagues and their needs. Such accommodations will ensure that neurodivergent employees perform to the best of their abilities.