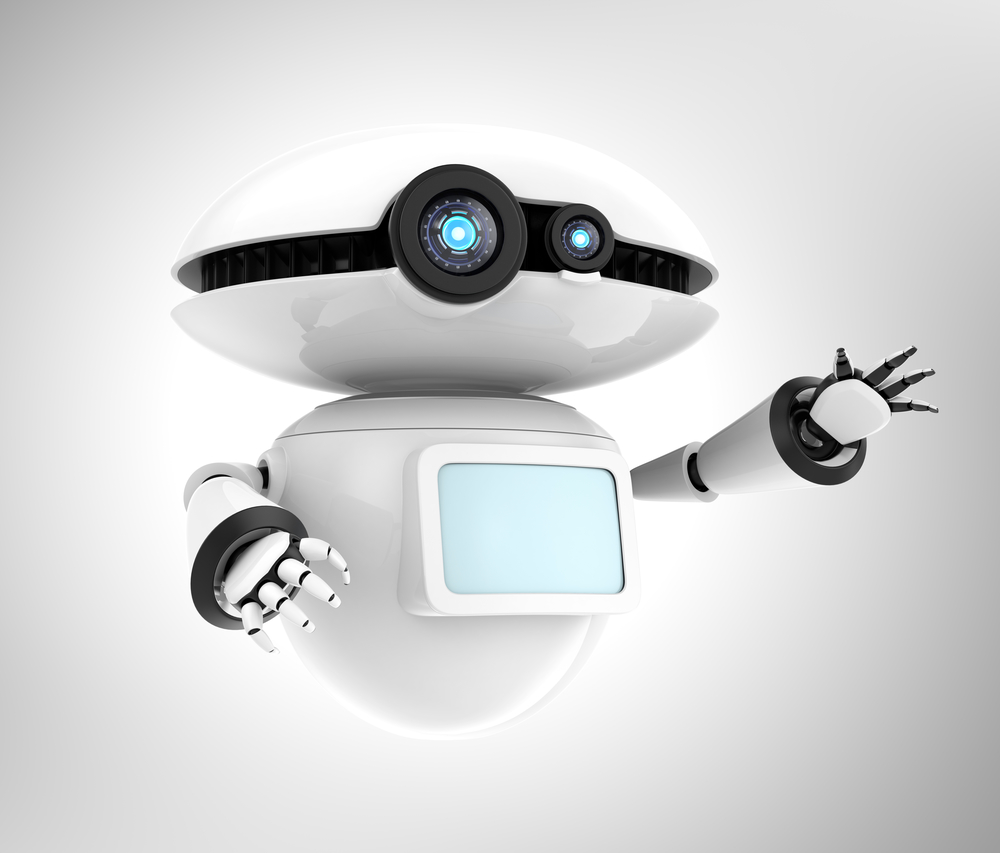 Internal bots are a great success for organizations looking to speed up the organizational tasks, and soon unattended bots are expected to take on government jobs.

The US government’s Defense Logistics Agency (DLA), a combat support agency in the US Department of Defense (DoD), is deploying new automated applications to have internal bots working independently across its networks by the end of 2019, according to Nextgov.

John Lockwood, DLA robotic process automation program manager, told an audience at the UiPath Together conference hosted by Carahsoft that the next step will see ‘unattended’ bots logging on, working like regular employees, only without standard work hours, according to Nextgov.

In fact, the independent bots will be issued common access card, or CAC, credentials, similar to all Pentagon employees.

Such bots even get human names on account of the similarity in their work with their human counterparts, Nextgov reported.

Is it wise to lend automation so much independence when it comes to handling key tasks in major organizations? Over time, we may come to rely heavily on such technology. We might even forget how to do things.

The DLA hit upon the idea of deploying internal bots because of an overwhelming workload.

How ironic is it that bots are performing functions pertaining to HR? However, it has become a prevalent trend. Chatbots in groups like Slack and Hip Chat interact with millions of workers daily. The idea is to make internal communications between the employees, faster, easier, and cost effective.

However, can removing the human element from dealing with employees in sensitive areas like employee reviews or grievance handling be wise? Will a bot be telling us when we are fired or congratulating us when we get promoted? Is dehumanizing ‘human’ resources worth the cost it saves?

While the top industries profiting from chatbots are real estate, travel, education, healthcare, and finance, how have internal bots fared?

According to a report by the Digital Workplace Group (DWG), digital workplace chat bots will be a ‘fundamentally reinvented’ technology in the digital work place by 2030.

“A seamless suite of tools, including apps to support specific roles and jobs, dashboards that integrate business data into meaningful outputs, and chat bots using natural language processing, will all simplify interactions with information and people, thereby enabling work to happen more easily,” DWG’s Elizabeth Marsh says in the report.

A good example of such deployment is Danone, a $28.8 billion French food company, which deployed the technology via the Workplace by Facebook collaboration tool.

As every data-related process gets taken over by advanced technology, HR employees and project managers might be feeling relieved at the amount of work getting less, but it also means that bit by bit bots are taking that work.

Last year, as a cost-cutting measure, Vodafone deployed bots, simple and sophisticated, to carry out certain internal tasks that normally require a staff. Some of these bots were the ‘robotic process automation’ bots, deployed to automate back-office tasks such as data entry. Consequently, the company laid off about 900 people in the first half of 2018.

Vodafone is also already using bots to attend telephone conversations with its customers, replacing its service agents. About 1% of Vodafone customers talk to bots for address change or payment details, and the company plans to take this number up to 60% by March 2021. Massive job cuts could be in the wings.

Having said that, people today, mostly millennials, are getting used to chatting with bots in their daily lives.

According to recent chat bot statistics, 40% of millennials say that they talk to chat bots on a daily basis, 15% of American adults have used a chatbot, 64% of Internet users say that a chat bot’s best feature is the fact that it serves 24-hour, 37% of respondents said a quick answer in an emergency would prompt them to use a chatbot, and 35% said they are likely to use a chatbot for a complaint, problem, or for detailed answers or explanations.

However, at the same time, 30% respondents expressed worry that a chat bot might make a mistake, when it came to purchasing or making reservations, and 43% preferred human interaction.

Chat bots can suffer from what is called ‘trainer’s bias’. The bot will be trained to answer questions by a human, and human bias permeating AI is already evident in recruitment. Amazon had to shut down its AI recruitment tool when it was found biased against women.

To prevent this, Danone ran a 1-hour training session with a select group of people, where all were given the task to ask the bot as many questions as possible, while the trainer could enhance the database in real-time.

If care is not taken, imagine approaching your HR for sick leaves only to be turned down even though you really need them. While some HR personnel might tell you the same thing, at least you can reason and present your case there.

Also, getting people excited about using bots is fine, but they must also be trained so that they are aware that there is no human at the other end.

The DLA conducted a three-day boot camp in March 2018 to bring employees up to speed with the technology they were going to deploy by establishing a culture of experimentation and innovation.

The agency conducted a contest in November, petitioning ideas for intelligent automation. Ideas for using automation software to increase efficiency and streamline processes poured in.

What if businesses are overrun by bots? For example, in 2017, Wikipedia was facing a bot-on-bot war among its editing bots, which were re-editing their colleagues’ work and removing previous links. In the scenario of a government agency, this would not be a pretty sight.

As Taha Yasseri, who worked on the study at the Oxford Internet Institute told The Guradian, “The fights between bots can be far more persistent than the ones we see between people. Humans usually cool down after a few days, but the bots might continue for years.”

Imagine such a war within an organization like IBM or the Pentagon. They are fast and efficient, but how much trust can we place in automation? Could we ever lose control?

What if the future brought on total automation? They have taken over HR and sales. Could they also replace the sweet receptionist who greets us when we enter or the burly security guard at the gate who says hello every day? In the case of a government spy agency, could they replace the spies?

Your personal data is yours to sell

Neurodivergents are the newest members of workplace diversity