Your personal data is yours to sell 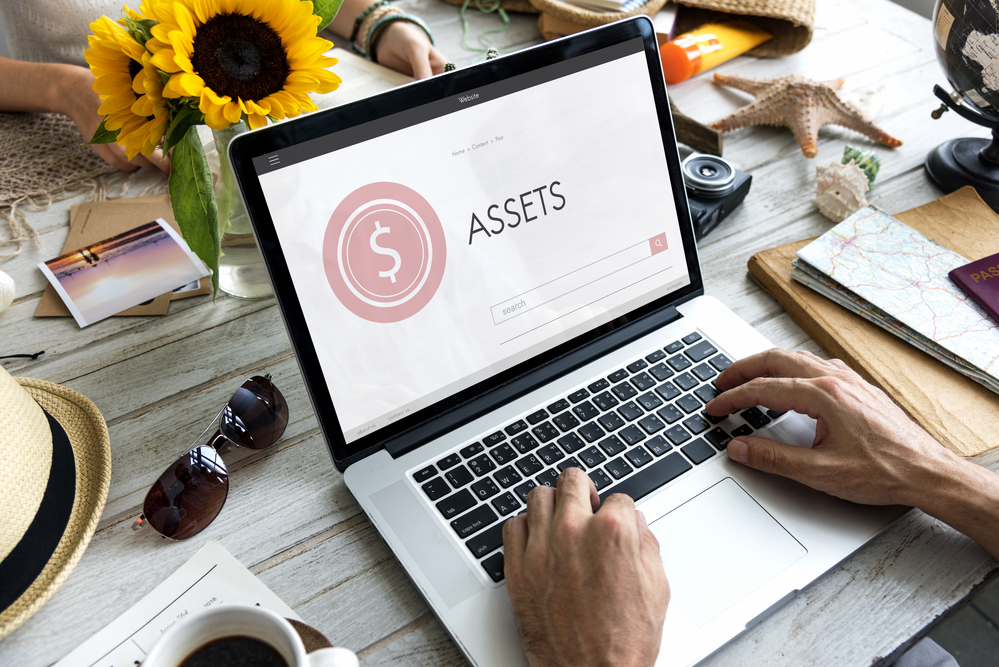 If personal data is big business, shouldn’t we be the ones getting paid for it?  We look at the options that can facilitate that.

We have come to realize in recent years that the largest tech companies want their data.  Social media behemoth Facebook reported advertising revenue of $16.6 billion for the final quarter of 2018 alone.  The nature of that advertising is driven by drilling down into people’s personal data.

The Cambridge Analytica scandal in 2015 revealed that the personal data of millions of people was harvested via the Facebook platform without people’s consent.  Last month, a French court ruled that Google’s privacy rules and terms of use meant that the service that the company offers is not free.  The cost is a users personal data.

There is more than a little concern about how the tech giants are accessing and using our data.  No doubt it will take regulators quite some time to catch up with it — if ever they can.

Whatever the outcome, these companies are going to continue to find ways to capture your much sought after personal data.  In the meantime, people can be proactive and start to choose emerging platforms that put them back in control.

A lot has been spoken about the use of blockchain technology in order to either bring privacy to personal data or at the very least, empower people so that they can get paid for their data.

Read More: Companies make millions selling your data, why not sell it yourself?

Most projects remain at a conceptual stage.  However, there are signs of a few such projects breaking out of that phase into further development, trial stage or actual use case and utility.

Last week, car maker Jaguar Land Rover announced a partnership with the IOTA Foundation which will result in car owners being paid for their vehicle data.  The IOTA foundation is a not-for-profit organisation which was founded in 2017 to develop IOTA as the protocol for the internet of things (IoT).

The technology is being trialed at Jaguar’s software hub in Shannon, Ireland.  To facilitate this innovation, an IOTA based digital smart wallet is being incorporated into cars such as the Jaguar F-PACE and the Range Rover Velar.  These models have been configured to automatically report information back to Jaguar centrally about road conditions.

Most importantly from the perspective of personal control of ones own data, Jaguar will provide an option for drivers to opt out and not provide the data.  If drivers consent to provide data, the company will pay them for it – to the in-built digital wallet in IOTA cryptocurrency.  Earnings could then be used to pay toll fees, parking fees, car charging fees (in the case of electric cars)  or simply to pay for a coffee.

The current incumbents in terms of internet browsers have been optimized with the harvesting of personal data in mind.  Created by Javascript and Mozilla Firefox founder, Brendan Eich, the Brave internet browser helps to curb that intrusion.  Although not blockchain based, the browser has its own cryptocurrency token – Basic Attention Token (BAT).

Through the use of BAT in conjunction with the browser, users can decide whether to view adverts or not as part of their browsing experience.  If they choose to view the ads, then they are paid in BAT for that, whilst also having the option to donate those funds to social media based sites they visit.

Otherwise, ads are blocked and only ads of a specific type are allowed if the user decides to view ads.  Data collection is minimized as part of the experience.  It’s not a decentralized browser.  However, Brave is helping to move things in a positive direction, providing a bit more control for users in terms of how their data gets used.

Last month, social bartering platform Bunz started an initiative which will see the company pay users in cryptocurrency in return for watching in-app advertisements or for taking part in surveys.  This is fast becoming a central part of the sharing economy.

In the health sector, startup CoverUS is seeking to empower clients in taking control over their health related data.  Customers will be able to sell their data if they so choose.

It is still early days, but it appears that a shift is taking place in the battle for control over personal data.

DARPA is turning soldiers’ skin into a mosquito repellent