HomeTechnologyDARPA is turning soldiers’ skin into a mosquito repellent
Technology

DARPA is turning soldiers’ skin into a mosquito repellent

‘Engineering the skin microbiome is no simple task’ 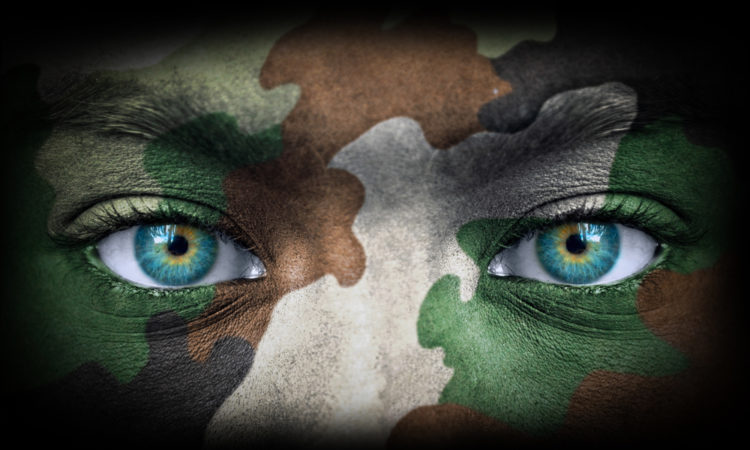 On Friday the Defense Advanced Research Projects Agency (DARPA) announced its ReVector program, which aims to diminish the olfactory attraction mosquitoes have to human skin — or even actively repel mosquitoes — “by engineering the skin microbiome to temporarily alter chemical production,” according to a statement.

In 2015, there were roughly 212 million malaria cases and an estimated 429,000 malaria deaths worldwide.

However, DARPA isn’t in the business of humanitarian aid, it is in the business of national defense, and therefore, the research will all go to military use, while “DARPA anticipates engagement with the US Food and Drug Administration and the Environmental Protection Agency at a minimum.”

“Mosquitoes present one of the most stubborn threats out there to the health of deployed troops. Despite an array of existing countermeasures and prevention efforts, mosquito-transmitted diseases remain prevalent around much of the world,” said Christian Sund, the ReVector program manager.

“DARPA wants to apply the tools of biological engineering to create a new protective approach that is optimized for troops in the field. Our end goal is a treatment that is simple to apply, low maintenance, and without undesirable side effects,” he added.

By modulating the interaction of skin-associated microbes with metabolites from the body, ReVector technologies might lower the incidence of mosquito feeding and thus reduce the opportunity for the insects to transmit diseases such as malaria, dengue, and chikungunya that reduce military readiness.

In 2017, five countries accounted for nearly half of all malaria cases worldwide: Nigeria (25%), the Democratic Republic of the Congo (11%), Mozambique (5%), India (4%) and Uganda (4%), according to the World Health Organization (WHO).

Dengue is widespread across the globe, but the biggest concentration of cases occur in Latin America and in Asia, according to the Center for Disease Control (CDC).

And chikungunya has historically been rampant in Africa and Asia, with more recent outbreaks in Latin America.

DARPA’s ReVector program will address a persistent need among US military forces to protect against insect vectors of disease.

Troops already employ bed nets, special clothing, and insect repellents to avoid mosquitoes, and take anti-malarial therapeutics to block the effects of mosquito feeding, but these approaches entail logistical burdens that are not feasible during deployments, produce side effects that make them impractical, or require frequent application or dosing that can yield inconsistent protection.

Through ReVector, DARPA is aiming for an easily delivered treatment — for example, a topical solution — with an effect that is expressed within hours and sustained for at least two weeks before wearing off despite normal hygiene practices.

By the end of the four-year program, researchers aim to demonstrate a safe, precise treatment that delivers a 100-fold reduction in mosquito feeding.