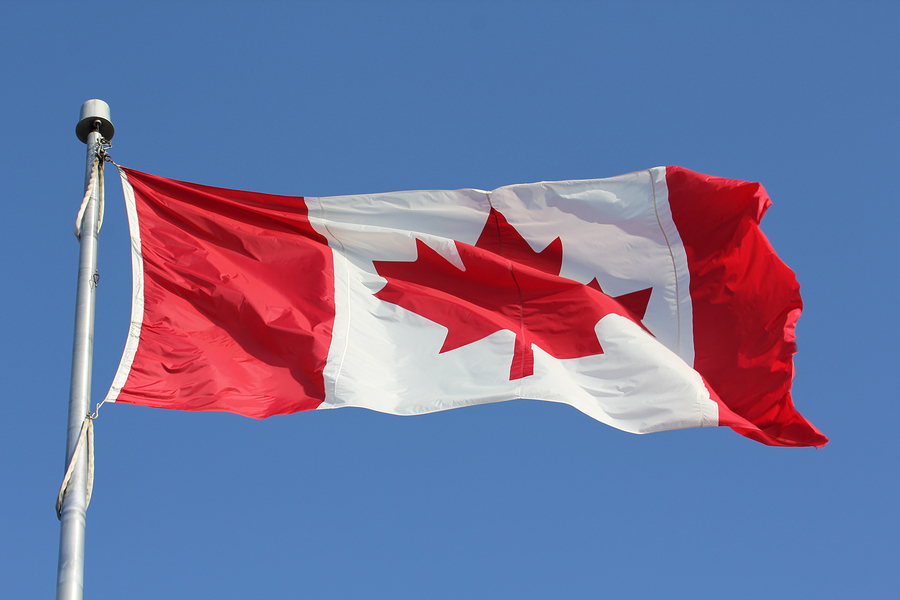 Canada hopes to attract high-potential startups to the country by creating a new type of visa for entrepreneurs, and in particular those involved in the technology industry, reports The Globe and Mail.

The country has placed a moratorium on issuing its existing entrepreneur visa class that requires immigrants to hire at least one person living in Canada for one year. It intends to issue a new type of visa where individuals would be accepted if they were in receipt of Canadian venture investment funds.

“The startup visa is an initiative that the government of Canada is exploring to assist in transforming our immigration system into a fast, fair and flexible system that will meet the needs of our economy and help grow our country.”

So, if a Canadian venture capital firm identified a particular startup to invest in, and which intends to establish base in Canada, the Canadian authorities would grant an entrepreneurial visa based on this evidence and the startup could be cleared for entry “within weeks”. The concept behind the new visa class is to “unite Canadian money with foreign brains”.

“This program will link brilliant, job-creating, immigrant entrepreneurs with Canadian investors. We want the world’s best and brightest to come to Canada – to start businesses and to create jobs in Canada.”

In 2011, the Canadian government issued 700 visas under the current entrepreneur class. The the new visa class, expected to be unveiled in greater detail later this year, will issue up to 2,750 visas per year for startup entrepreneurs and their family members.

Canada has the highest sustained level of immigration in the world.

A new type of investor class visa is also intended to be introduced. The right to immigrate would be granted if the investor lent $400,000 – $800,000 to local governments.