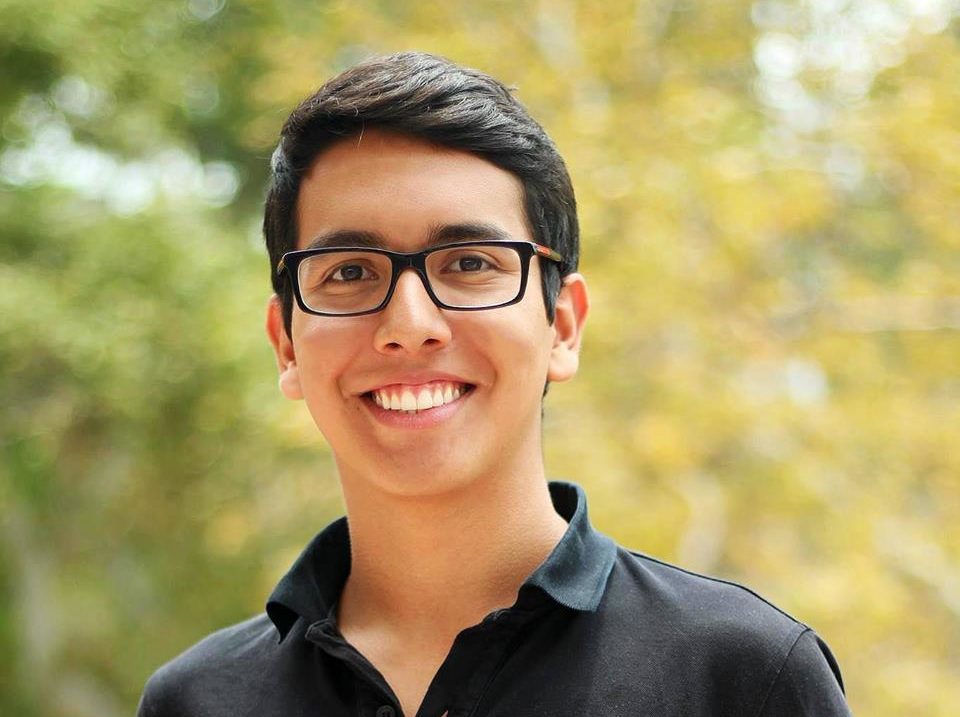 Born and raised in Bolivia, serial entrepreneur Alejandro Rioja goes from selling portable chargers on the streets of LA to dominating the global market in 80 countries in just 18 months.

The young CEO, who is still attending Computer Science classes in his senior year at UCLA, began selling his portable chargers on the streets of Santa Monica on weekends during the summer of 2015 to make “just a few bucks a day.”

Coming from a country where a lack of infrastructure, corruption, and limited educational opportunities hamper entrepreneurial aspirations, Ale was fortunate to receive a private education and pursue his dreams in California.

However, the UCLA senior has never once turned his back on his beloved Bolivia and even said he wanted to run for president of the South American nation in an interview with tell me nothing.

Today, Rioja’s brainchild, Flux Chargers, is now available in 80 countries and was named best portable battery charger by the likes of Digital Trends with a 4/5 rating on PCAdvisor, but it certainly didn’t start out that way.

“When I started Flux Chargers in the Summer of 2015 at StartupUCLA,” wrote Ale, “I was selling our product in the streets of Santa Monica during the weekends making just a few bucks per day. Online sales were hard to come by. Fast forward 18 months later, our ecommerce brand grew to reach customers in over 80 countries and generate over $100k/month in sales.”

Flux Chargers, which is part of Rioja’s conglomerate Flux Ventures, LLC, rakes in $100K/month in an industry that was projected to grow 6.1% from 2014-2019, according to analysts at Technavio.

What make his portable charger so popular is, apart from being affordable and able to fully charge an iPhone in about one hour, is its sleek design (7.8mm thick) made from a lightweight, high-impact resistant polycarbonate ABS material (polycarbonate is so hot right now).

It seems that the only thing missing from the Flux Charger and Flux Charger Plus would be a Flux Capacitor, but 1.21 gigawatts would be an egregious throw-Back to the Future, and for now we have to rely on their impressive charging strength of 4K – 10K mAh (Milliamp Hours).

Flux Chargers are compatible with iPhone 5/5s, iPhone 6/6s, iPhone 7, all Android models, and any other USB-supported devices like a camera or wireless headphones (or even the older models of iPhones and other USB-C smartphones).