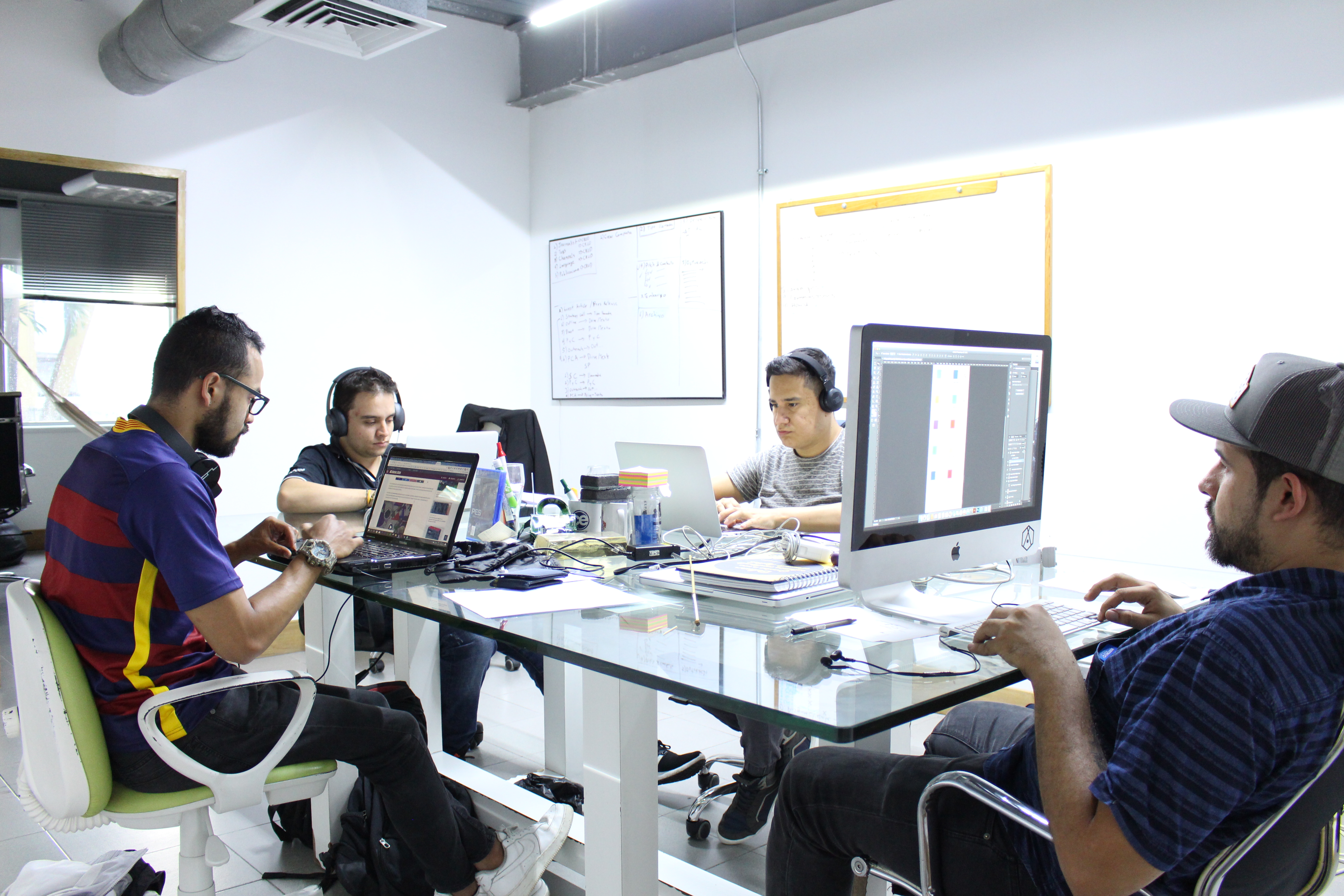 Publicize PR acquires news publication Techli with the aim of furthering its legacy as the most comprehensive news site on the Midwest’s tech and innovation sector.

Five years after founding Techli, Edward Domain has sold his publication, which has not published any new content since late 2015.

The buyer, Publicize PR, wishes to build-upon Domain’s legacy and further the publication’s agenda as being the Midwest’s leading news site for all things entrepreneurial.

In an open letter to Techli readers, Publicize CEO Conrad Egusa briefly laid out his plans for the publication.

“My team and my aim is to further the legacy of Edward & Techli, and to remain true to its mission of building a leading publication covering entrepreneurship & innovation in the Midwest. We believe in what Edward and his team built. We believe in Techli. And we have big plans for the future,” said Egusa.

Domain, not wanting his brainchild to rust away, told the St. Louis Post-Dispatch, “It really is exciting that something I made, someone from Silicon Valley thought enough of it to see value and want to grow it.”

The Midwest has become a startup factory, and according to VentureBeat, it is on track to overtake even Silicon Valley as the startup capital of the world.

“It is only a matter of time until Midwest cities surpass recent emerging venture cities like Shanghai, Stockholm, and Mumbai to rival Silicon Valley,” said Chris Olsen, Co-Founder at Drive Capital on VentureBeat, adding, “there are more entrepreneurs building billion-dollar companies in the Midwest today than in the past 50 years combined. Think about that. These entrepreneurs have together created an engine of growth that will shape and reshape the US economy.”

Egusa, a former VentureBeat writer himself, said of the Midwest startup scene, “The Midwest matters. Chicago is the 3rd largest city in the country, with its metropolitan area having close to 10M people alone.”

“And yet innovation in this region goes beyond any one location. Detroit, St. Louis, Indianapolis, Columbus, Milwaukee — there are over 65 million people living in the Midwest. From the initiatives of Ohio’s government to promote entrepreneurship, to Detroit’s aims to re-invent innovation in the city; the list of the important work here goes on.”

Domain, who is from Chicago, came to St. Louis after receiving a $50,000 Arch Grant in 2012, reported the St. Louis Post-Dispatch. The no-strings-attached money helped him launch Techli, which quickly became a valuable source of information about St. Louis entrepreneurs.

The Midwest is exploding with startups and Venture Capital. Last month The Sociable ran a piece on Ohio’s startup scene, which had over a thousand LinkedIn shares, and was quoted by Ohio Governor and 2016 US Presidential candidate, John Kasich on Twitter, which goes to show how passionate Midwesterners are when it comes to innovation! 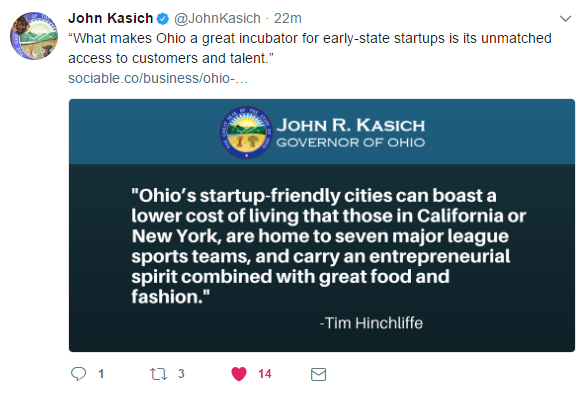