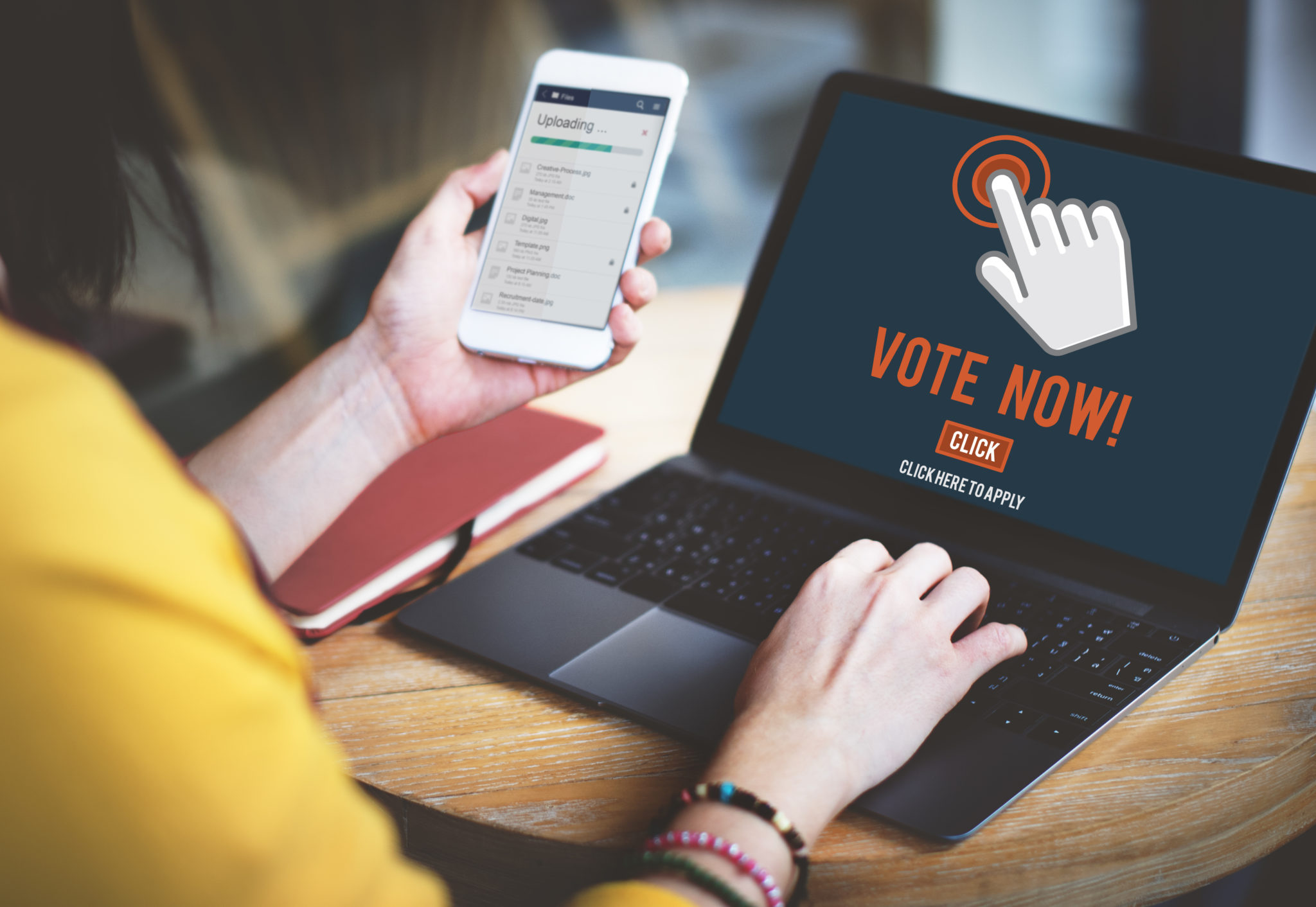 It’s undeniable – we live in a crazy world.

When political turmoil calls for government shutdowns and cross referencing news sources never seems to be enough, individuals are left in the dark about what is happening in their political arena.

Unfortunately, the use of technology within government processes has already displayed powerful impacts – Facebook’s algorithms contributing to the spread of misinformation to timely tweets skewing the discourse of political debates.

Recently, political frustration has galvanized hundreds of thousands, even millions, of concerned citizens to demonstrate, communicate and vote, but is it enough?

Fortunately, few hopefuls have come to the forefront with the intent of making thoughtful legislation and educated decisions a little bit easier. By utilizing the power of technological breakthroughs and harnessing the ongoing advancements in data collection, in-depth analysis and effective communication, we are better equipped to educate, adjust and plan appropriately.

CivicFeed brings an integrated platform to the everyday individual. With a mission statement based on bringing internal political communication to all participants, it can help better educate the lawyers, the lobbyists and even the layman on the important issues at hand.

By capitalizing on the processing power of AI, CivicFeed can provide thoughtful insights by breaking down heavily weighted, even intimidating, legislation bills by building natural language processing engines “to build a custom ontology over 50 million key sub-phrases that lawmakers have used”.

This not only helps elected officials and concerned citizens about prioritized bills amendments, but it begins to unmask government affairs for small businesses, too.

While legislation is both cumbersome and necessary, another way to see the inner workings of our political sphere is to follow the money and ClearGov does exactly that. Based in the United States, ClearGov offers thorough breakdowns of financial responsibilities, from the national level down to independent school districts.

What makes ClearGov a useful resource is that apart from showing where tax dollars are going locally, the structure of its sophisticated algorithms are used to identify and statistically compare similar subsects like different municipalities, water districts and territorial jurisdictions, making it more relatable to the average individual.

If your interests are broader or an organization of interest only operates at the national level, there is yet another startup working towards encompassing sense of transparency.

FiscalNote, also based in the United States, spans across boards, industries and populations. The way they are able to administer this reaching and convoluted information is through a process called GRM, government relationship management.

GRM combines both the “internal information (from PR strategies to projected regulatory impact) with a massive trove of public information (current and pending law and rules from around the world) in a single location”. Not only can this service better depict where your tax dollars are going internationally but it can provide an in-depth financial analysis catered to an organization’s or individual’s interests, expectations and investments.

Ultimately, disagreement and frustration will continue to take place in political processes naturally, but the access to accurate and insightful information is becoming increasingly more accessible despite the onslaught of slander tactics and “fake news”.

Thankfully, fueled by the same political unrest, individuals and companies  are coming together and utilizing the power of technology to propel precise date, debunk false propaganda and encourage inclusive political action. The information we choose to ingest and share demonstrates our awareness and willingness to participate in the political process. Better make it good.

Cat Martin is a strategist and a writer the Espacio Media Incubator.