HomeBusinessThe US startup bringing the unbanked into the modern world
Business 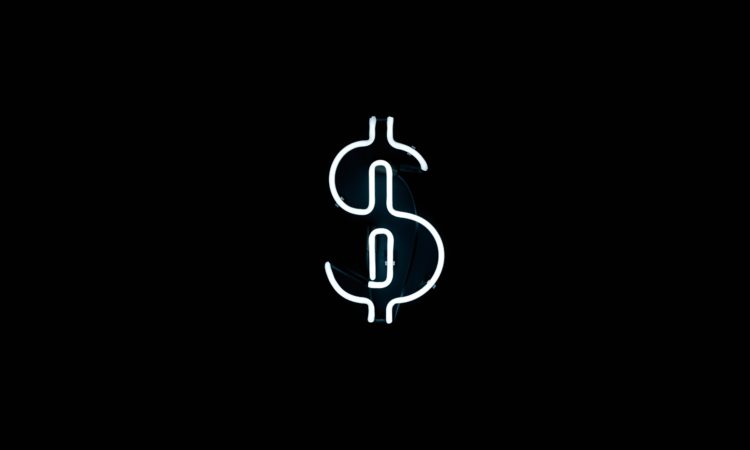 Globally there are 2 billion people believed to be without any means of banking. Numerous countries within the developing world are tackling a large number of unbanked citizens, such as Brazil, India, Mexico, and Nigeria to name a few.

In economically developed countries, where owning a bank account has become a modern norm, unbanked individuals can be easily forgotten, not only by banks but also in general within society. It is easy to assume that unbanked citizens are a thing of the past for many western countries, however, when we look at the statistics, this is clearly not the case.

In the UK it is estimated that there are 1.5 million unbanked citizens, and in the US that number reaches a whopping 67 million underbanked and roughly 23 million unbanked, an alarming number considering the US’ population is five times bigger than the UK. So what can be done to help close this gap?

Fortunately, many tech companies and startups are now taking a more inclusive approach, striving to make the overall processes of banking easier for the currently banked, and more accessible for the unbanked and underbanked. For example, Paypal recently announced a plan to roll out banking products for the unbanked in the very near future, a sign of positive change from one of the industry’s most popular names.

However, a new startup has arisen with the inclusion of the underbanked population built at its very core. moneyamigo, a cutting-edge life and financial services platform designed to be a non-traditional bank and life product, today announces the launch its new products with unprecedented features like:

All features are available on the moneyamigo award winning app. Open to everyone and NO credit check to apply.Not made by a big bank or insurance company but made for ‘The People’, and especially the millions of underbanked living in The US.

With this in mind, moneyamigo has taken on the mission of providing reliable alternatives to access ones money quickly and easily, without the need for a traditional bank account or credit history. Unlike the somewhat intimidating experience of opening an account at a traditional bank, signing up for a moneyamigo account is potentially the easiest and fastest way in the US:

After entering one’s cell phone numbers on moneyamigo.com, users receive a text message with a link to a simple application form where they can set up an account in seconds:

Type in your cell number and email and just scan back of driver’s license; if approved, an FDIC secured account is created instantly. A virtual VISA card is available on the app immediately and the one-of-a-kind physical metal VISA card is sent to your house. Users can receive direct deposits from their employers, or can scan their physical paychecks to have their money transferred directly into their moneyamigo accounts.

What’s more, the service provides a unique product to encourage better access to health services, along with easier banking services. momeyamigo is also releasing amigohealth, a stand-alone product for health discounts and the ability to see a doctor online 24/7. Relevant for insured and uninsured Americans and covering the entire household. NO co-pay. No deductible. Biggest bang for your buck at $149.99 per year ($12.49/month).

“moneyamigo gives people real money in their pocket while saving them time – all while doing it in a fast, fair and friendly way”, says Kim Norland, the company’s Chief Amigo Officer, “we designed moneyamigo to give real value and accessibility to regular people who need it the most”.

In 2015, moneyamigo debuted its idea for bringing financial services to the underbanked and underserved US population at the FinovateSpring conference, for which it won the prestigious “Best of Show” award. Since then, the company has gone on to bring its idea to life, and has already attracted a subscriber base of thousands of individuals waiting to use the platform. The company is also attending this year’s FinovateSpring conference from May 8-11 in Santa Clara, CA.