HomeBusinessWho are the new beneficiaries of the sharing economy?
Business

Who are the new beneficiaries of the sharing economy? 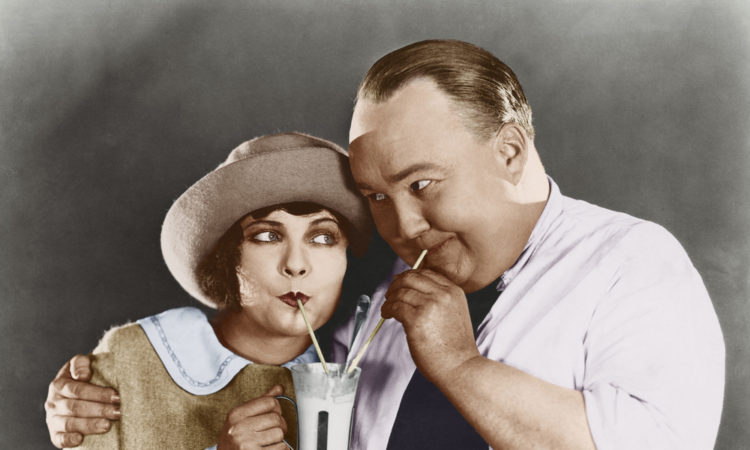 In this age of having electronic communication on our finger tips, there is no doubt that the sharing economy has taken off. People are discovering ways to make money out of underused assets. This is also helping prevent hyper-consumption. Airbnbs and Ubers are cropping up a dime-a-dozen.

Read More: ‘Uber for…’: the wide selection of On-Demand services thanks to the Sharing Economy

However, experts at the World Economic Forum predict that apart from trends like uneven growth and more regulating bodies, demographics will play a big role in 2019 for the sharing economy. While demographics have always remained significant in the sharing economy, the emerging middle class, women, and the elderly, will have a particularly deeper impact.

In September 2018, 50% of the world population was discovered to be middle-class, according to the Brookings Institution. That means around 3.8 billion people now have discretionary expenditure enough to be considered richer. Moreover, this figure is expected to be twice as much within the next 10 years, taking the number to 5.2 billion.

Read More: The green impact of our modern sharing economy

While this is good news for every business community, the sharing economy particularly benefits from it. Higher disposable income doesn’t only mean higher number of purchases; it means participation in the economy in many ways. For example, it can lead to higher number of random and extra purchases. That means, in the coming five years, more people will have underused stuff lying around.

They will only be too eager to jump onto the sharing economy bandwagon, either for extra income or just to get rid of old stuff. Just owning a car or a house can provide an opportunity for an extra income.

According to a study by EY called ‘Women: The next emerging market’, in the coming decade, the impact of women on the global economy in the form of producers, entrepreneurs, employees, and consumers  will match the significance of China’s and India’s respective one-billion-plus populations, if not more so.

“Tapping into women’s economic potential would be the equivalent of having an additional one billion individuals in business and in the workforce, contributing to the global economy and stimulating growth,” the study says.

Rise of the she-conomy can be seen in projected numbers. In the next five years, women’s global incomes are predicted to grow from $13 trillion to $18 trillion. This $5 trillion growth is almost twice the growth in expected GDP in China and India combined.

Also, by the year 2028, women are expected to control about 75% of discretionary spending all over the world. Women already own around a third of all businesses in the world, and almost half of those businesses are in developing markets.

Women are already touted as the most prevalent customers of the sharing-economy. An IFC report launched on March 1, 2018, says that the emergence of ride-hailing is impacting women’s work and mobility.

Several apps that facilitate women to share have cropped up in the last five years. For example, Present, a networking app connects women who have the same causes, HeraHub offers shared workspaces for women, and Girl Meets Dress is a fashion rental marketplace, where women can rent underused expensive garments and jewelry.

Girls on the Go Club is a travel portal for women, where they can go for shared expeditions. Mums.net, pools knowledge, advice, and support on topics like conception, childbirth, babies, and teenagers.

The third demographic impacting the sharing economy are the elderly. By 2030, all baby boomers in the US will be above 65 years of age. That means, by 2020, for every retirement-age person, there will be about three-and-a-half working-age adults.

The elderly population in Europe is slated to go up in most European countries as well, and 20% of Japan’s population is already above 70.

This aging population will increase the need for transport, home delivery of groceries, food, and medicines, as well as the need to stay connected with their communities, sharing show tickets and event information. Renting out rooms and cars for travelers can open up new ways of earning income for the elderly, reshaping their retirement.

Platforms such as SilverNest and GoGoGrandparent are already tapping this market. Silvernest, an Airbnb for seniors, is a room-matching service that pairs aging homeowners with roommates and tools for long-term home sharing. GoGoGrandparent allows the use of Lyft and Uber without a smartphone, with rides monitored by 24/7 operators and alerts for families.

We know that there is no dearth of unused resources or of people willing to share or rent; however, in order to keep shaping the potential and continued growth of the sector in the right direction, trust is a significant factor.

Ensuring the participation of demographics, like women and the elderly populations in the sharing economy, is based on how much they can trust strangers from various communities; because both these populations can be vulnerable in this regard.

A study by the University of Michigan found that “trust in institutions, computer self-efficacy, and perceived ease of use positively correlate to individuals’ past use of and willingness to pay for future sharing economy services.”

The sharing economy is based on the economic model that is defined by peer-to-peer activities of acquiring, providing, or sharing goods and services that are facilitated by communities on digital platforms.

According to the University of Michigan, prominent sectors of the digital sharing economy, like car sharing, travel, and finance, could potentially grow global revenues from approximately $15 billion to another $320 billion by 2025.