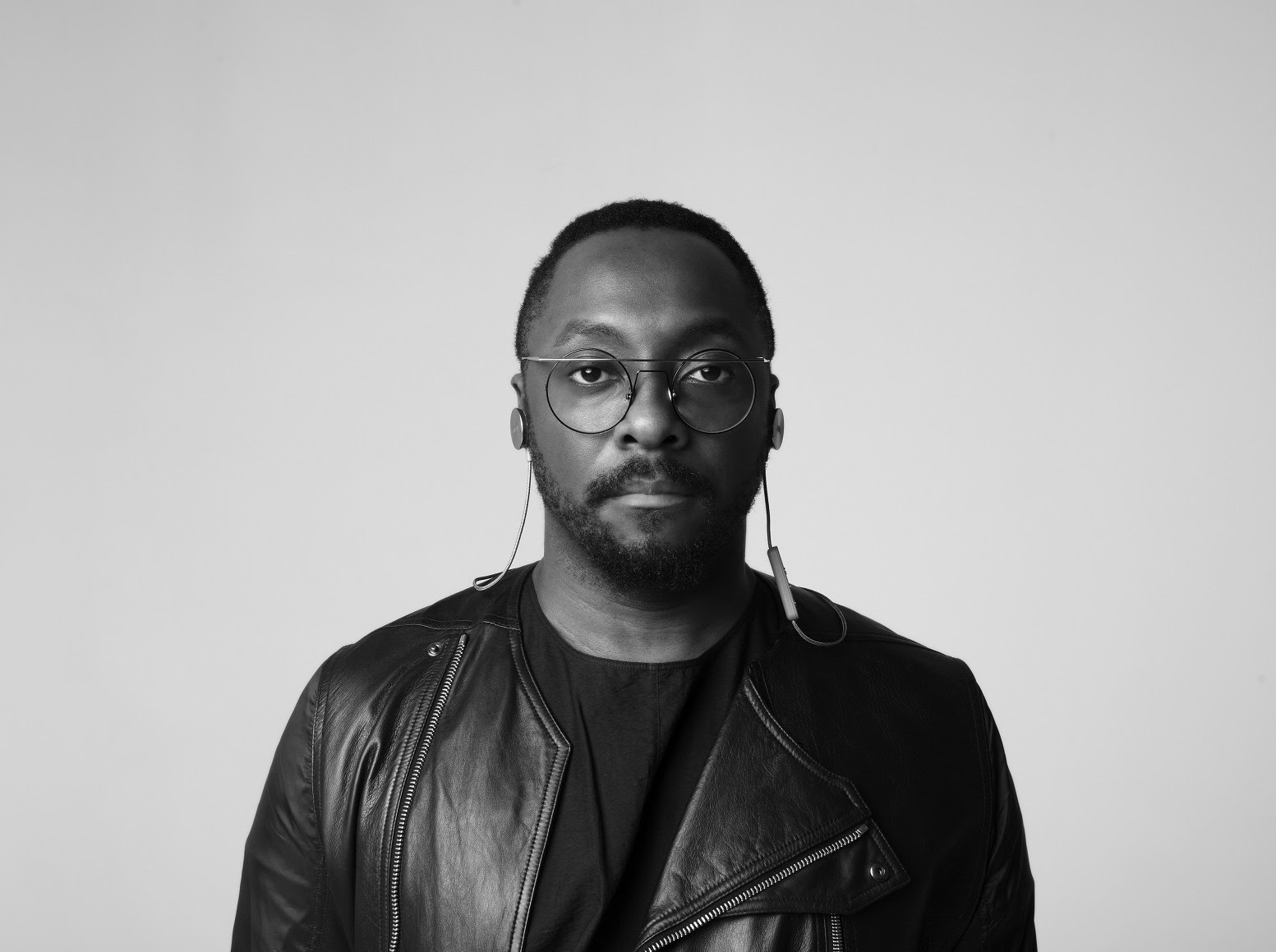 Going from being a judge on The Voice to a judge at the Chivas Venture Global Final, will.i.am will help decide the fate of five startups at the TNW Conference in Amsterdam on May 24.

“I believe there’s an idea in everybody that could change the world for the better, and these inspiring startups are tackling some of the major social issues of our time. World-changing ideas deserve a global platform, so to our next generation of game-changing entrepreneurs I say: bring it on! The jury wants to see your passion and drive on stage atthe Chivas Venture Global Final in Amsterdam next month,” said the seven-time grammy winner in a statement.

Next month, the 27 startup leaders from around the world will go head-to-head in a series of quarter and semi-final pitches for a chance to pitch for a share of Chivas’ $1 million fund at the hotly-anticipated Chivas Venture Global Final.

The 27 contenders will be whittled down to five grand finalists, who will each have just five minutes to impress the expert judging panel and a 3,000-strong audience of tech addicts, investors, and entrepreneurs.

The first $200,000 of the Chivas Venture fund is in the hands of the general public. Voting for the best startups that support social change will be accepted until April 25.

Some examples of social impact startups in the competition include, Portugal’s representative, Code For All, aka Academia de Código, which aims to train unemployed citizens with technical skills in order to secure placement in the job market more effectively, especially in young age groups.

Also coming from the Iberian peninsula is Spanish startup, BraiBook, which was recognized for its reading device capable of “converting any text document in any format and in any language into the Braille alphabet.” With the eReader, users can learn Braille and other languages ​​with the help of audio that works simultaneously with the reading.

will.i.am is the founder of I.AM.PLUS, a business which focuses on Artificial Intelligence for enterprise and smarter consumer products. He is also a philanthropist with a commitment to inspire young people to learn STEAM skills through his i.am angel Foundation.

His role as a Coach on ‘The Voice’ UK and Mentor on ‘Planet of the Apps’ will prove invaluable in helping him judge the high-pressure business pitches from this year’s Chivas Venture hopefuls.

Now in its fourth year, the Chivas Venture has, to date, received over 8,000 applications across six continents from entrepreneurs who are providing creative and viable solutions to an array of important global issues.