Doodle 4 Google competition kicks off – at last, an excuse to doodle in school 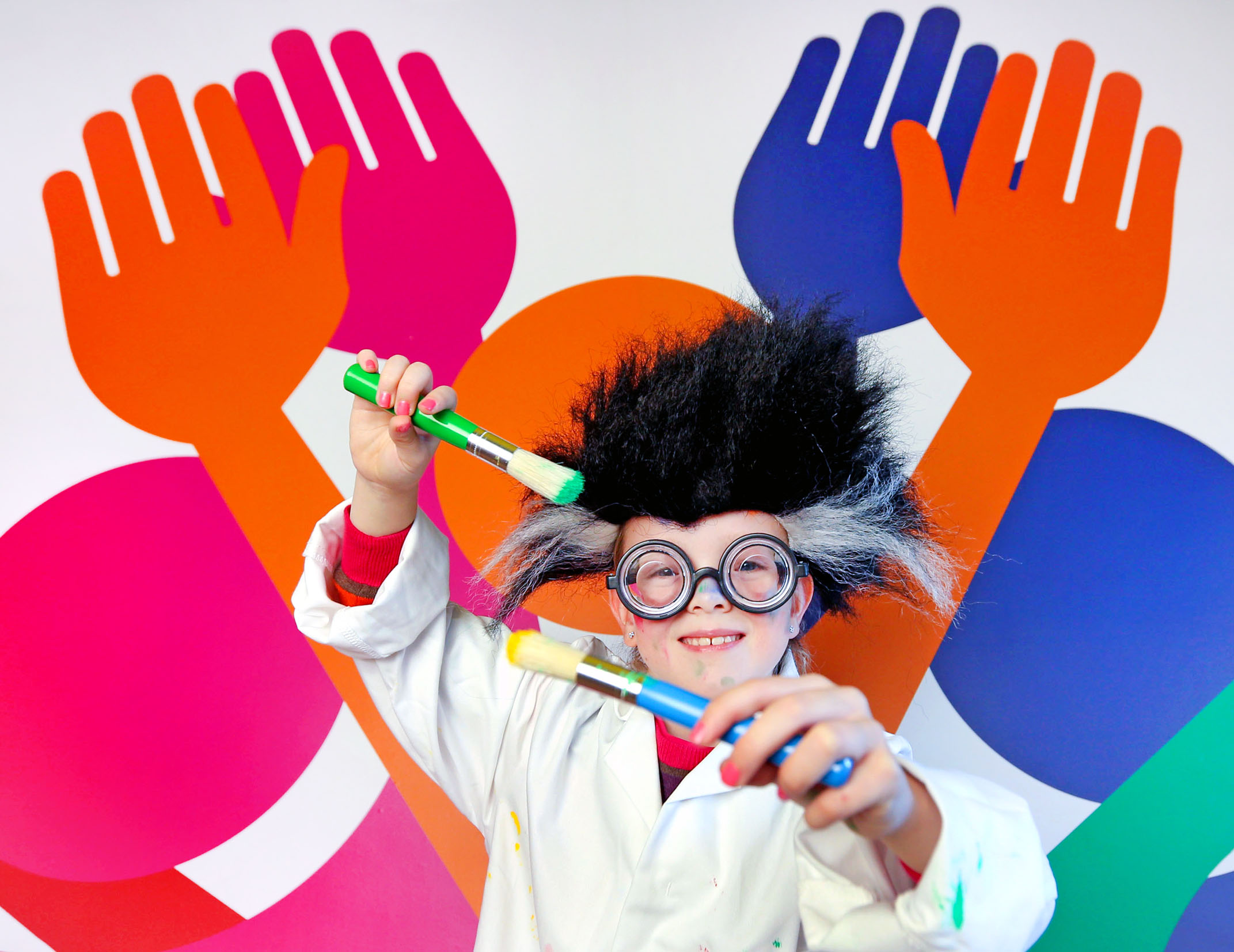 Google will be investing €5,000 in the college education of the lucky winner of this year’s Doodle 4 Google competition, the company announced this week.

In a significant improvement on the previous years’ prize Google says the 2013 Irish Doodle 4 Google will be provided with a €5,000 scholarship to continue their studies.  They’ll also be given the usual prize of Chromebooks for themselves and their teacher as well a €10,000 technology grant for their school.

The 2012 Doodle 4 Google winner, Patrick Horan from St. Munchin’s College Limerick (a school which has a habit of winning Google’s Irish Doodle 4 Google competition a lot), said that winning the competition not only helped him attain his is position in art college but left a legacy for students of his school;

“Winning the Doodle 4 Google competition was such a wonderful experience. I always wanted to be an artist and winning helped me qualify for Art College. On top of that my school was able to buy brand new interactive white boards for the classrooms, new laptops for the Art department, as well as innovative graphics tablets.”

The theme for this year’s competition is ‘My Innovation,’ which John Herlihy, the Head of Google Ireland, said was chosen to “encourage young people to be as creative and inventive as possible,” he added, “I am always blown away by the calibre of the entries across all the age categories.”

There are five class groups in the competition, the winners in each of these groups, and their teachers, will also receive Chromebooks.

The shortlist for this year’s competition will be judged by Gary Granville, the Professor of Education at the National College of Art and Design and Marianne Kelly, the former Assistant Curator at the Irish Museum of Modern Art.  They will narrow down the hundreds of entries to 75.

The 75 final doodles will be displayed on the Doodle 4 Google website to be voted on by the public vote. The top doodle in each class group will then be voted on by the Google’s official doodlers, who produce the company’s occasional logo redesigns.

The deadline for entries is December 10 2012 and teachers who are interested in encouraging their students to take part in the competition can contact Google for a lesson guide.

Three things you should be doing with your wireless router