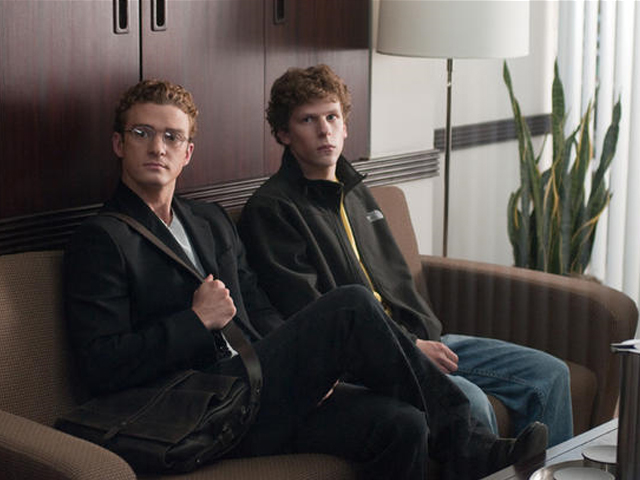 The Social Network, due to be released on October 01, 2010 has currently achieved a Metascore of 100 out of 100 on review aggregator site Metacritic.

Although only six reviews have been published yet, this is still a great achievement for the upcoming film. The Social Network, directed by David Fincher and starring Andrew Garfield, Jesse Eisenberg, and Justin Timberlake, is an adoption from Ben Mezrich’s The Accidental Billionaires and focuses of the turbulent early years of Facebook and its founder Mark Zuckerberg, a Harvard undergraduate at the time.

You can watch the official theatrical trailer (2:27) below: