The many lies we tell ourselves about our smartphones 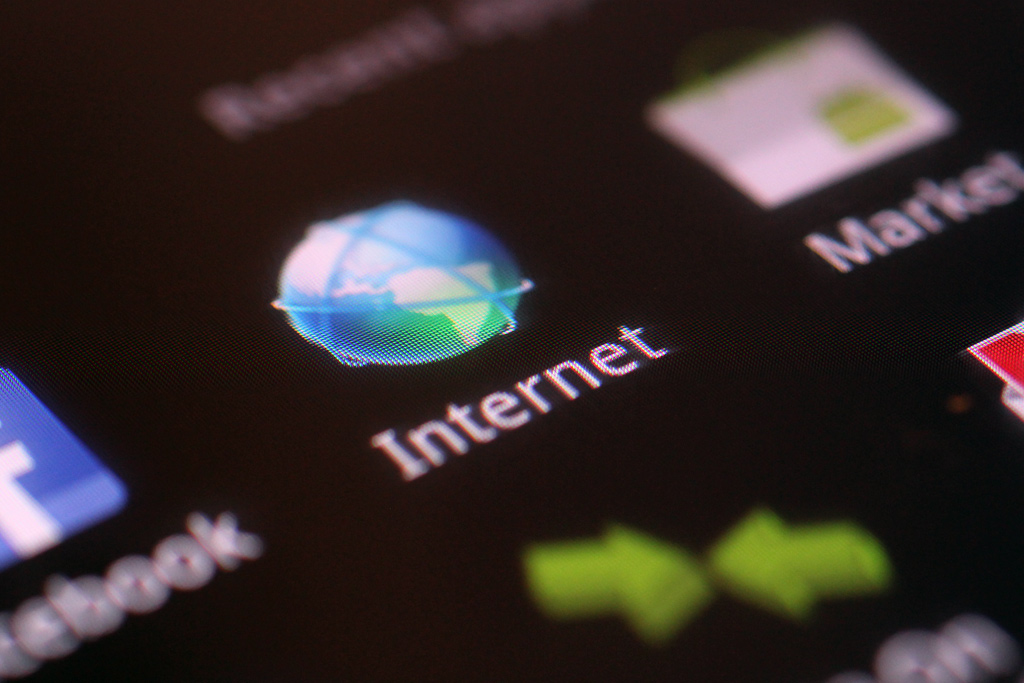 Piers Scott takes an alternative look at smartphones and finds they’re not all that great.

I hate my smartphone, and you hate yours.  Admit it, as much as we like to imagine that they make our lives easier they don’t really.  They cause us to stress – over battery lives, slow downloads, lost signals – and are constant distractions from the stuff we’re actually meant to be doing.  In short, they are the primary cause of #firstworldproblems.

In no particular order, here are the lies that we tell ourselves when we are about to upgrade our phones.

On the face of it that would seem true, with greater access to your personal and work emails you’ll be able to respond to important questions and issues on the go.  Except that’s not how it works – even with the super-accurate iOS touch keypad or third party touch-keypads on Androids, writing back to those important emails on your phone is near impossible.  You’re going to make dozens of typos/thumbos when responding and even if you are particularly adept at tapping out word-prefect messages you’re not going to be able to write as fast as you can think (or at least not as fast as this guy).

It’s also really, really hard to respond to emails when you’re on the go, not to mention dangerous.

Besides, as much as your smartphone will keep you up-to-date with your emails it’s also become a distraction from the actual work you’re meant to be doing.  Checking/updating Facebook and Twitter, and IMing your friends, are the main culprits here.

By the way, nobody likes that guy in the office who is always checking his phone – put it away and get back to work!

Speaking of work, I’ll be able to get more work done

Well, you’ll be able to do more work, that’s for sure.  Before the days of smartphones how many of us would have gone home and logged into our work emails?  Now we have constant access to our work emails and boy is it tempting to check them to see if we have a response to that really important email we sent earlier.

Like walking across the road with your eyes focused on you phone’s screen, emailing after hours is a growing problem. By some calculations employees are putting in almost a day’s overtime a week while answering emails after hours.

I’ll be able to read more news and current events

True, you will be able to read more news and current events…but Twitter and Facebook won’t let you – they’re just too distracting (as are all those work emails).  This is partially down to smartphones’ small screen sizes, which make it difficult to concentrate on long pieces of text, and partially down to where we’re using our phones.  Chances are when you sit down to catch up on the news you’re commuting, watching TV, or doing something else.

I’ll finally have a decent camera on my phone.

Well you’ll have a better camera then on a feature phone but not that much better and not a replacement for an actual camera (admittedly, Nokia’s 808 has a 41-Megapixel camera but that’s the exception and a bit excessive).  Besides, have you seen how smartphone camera lenses seem to be magnets for dirt and grease?

But the one thing they never tell you when you’re looking to buy a new smartphone is this – by the time you take out our phone, unlock it, and open the camera app, whatever it is you wanted to photograph is over.

A smartphone will help me streamline my life so it’s stress free.

Nope, it’ll do the very opposite.  Smartphones eat through their own battery lives faster than an Alien eats through John Hurt’s stomach, and cause you approximately the same amount of stress, as you run around looking for a USB cable that fits your phone.

That said, a low battery is nothing compared to the stress caused by not having a working data/wireless connection, which I think is a specific form of torture that the UN should make illegal.

Other than that smartphones are great and they totally make you look cool.