The rise and rise of the infographic 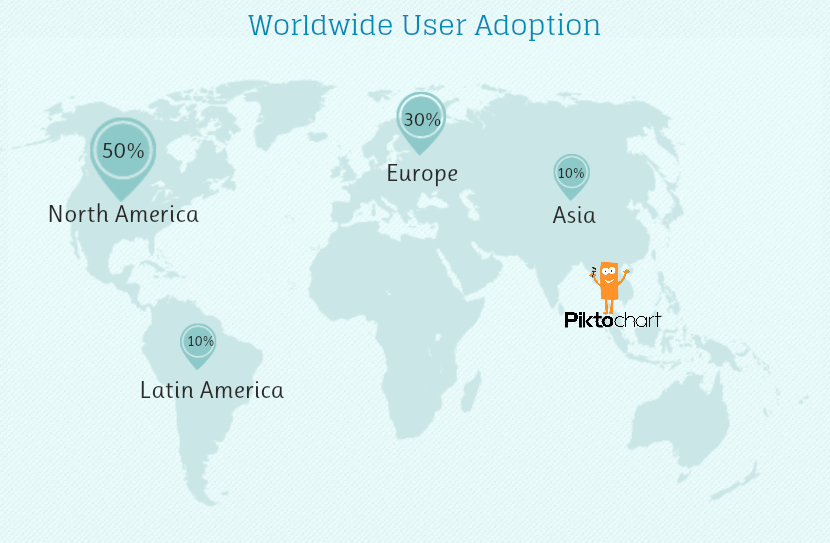 We receive dozens of infographics each week – many are good, some are great, and the odd few are bad but regardless of any minor flaws we know that you love them.

But the problem with most infographics is that they are hard to produce; even these days they remain the domain of larger companies with significant promotional budgets.  But since the beginning of this year that has begun to change.

They have spent the last year democratising the infographic by taking development of them away from designers and putting them into the hands of the public.

The company was launched in June 2011 and released its full version in March 2012 and in the following seven and a half months over 100,000 users around the world have signed up to create their very own infographics.

As the company’s infographic, released to us today, shows; it has seen amazing growth this year.  The company says that it has helped everyone from students to business professionals create infographics in 2012 – a sure sign of the medium’s growing popularity.

Some 80% of the site’s users come from North America and Europe (50% to 30% respectively) with Latin America and Asia contributing the remaining 20%.

But it’s not just the rise and rise of the infographic which Piktochart’s founders are celebrating. In September the company was awarded its first round of funding from Cradle and in November it was named as the Best of Start-up at the 2012 Malaysia APICTA Awards. 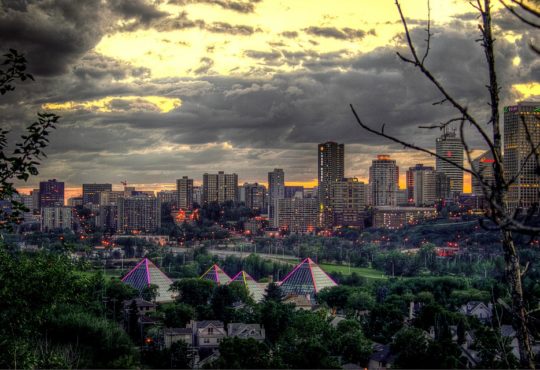 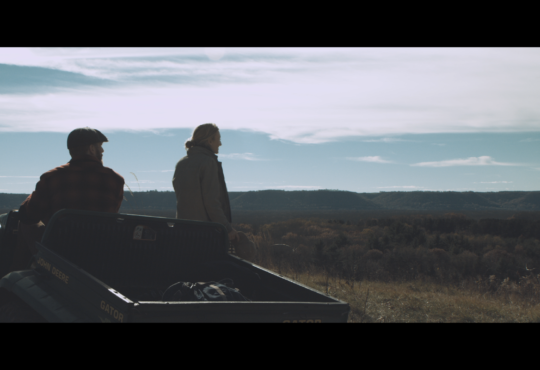