Dare to be Digital games development competition launches in Ireland 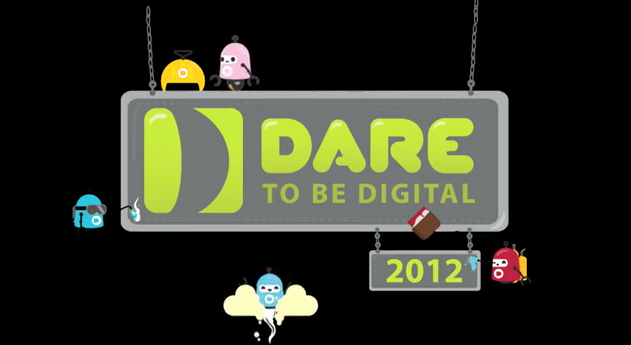 The Irish leg of the global Dare to be Digital games development competition has been launched today in Ireland by the Digital Hub Development Agency (DHDA). Successful applicants will spend nine weeks in Dundee, Scotland this summer receiving mentoring from games experts like Sega, Sony and Rockstar while developing a prototype video game.

The competition offers students “a foot in the door of the gaming industry” according to DHDA Director of Marketing and Strategy Stephen Brennan. The games industry in Ireland is described as “exciting and booming” and is set to double in size over the next two years with thousands of new and emerging jobs promised.

Brennan reminds us that the gaming industry is not solely for those with raw technical or mathematical skills, as “artists, designers, sound engineers, translators, marketers and animators” are needed also.

The competition requires that a team of five third-level students – usually with a balanced mix of the aforementioned range of skills – must also include students from both Northern Ireland and the Republic, promoting strong cross-border links and recognising the importance of an all-island strategy to gaming and technology in general.

Successful teams will spend nine subsidised weeks at Abertay University in Scotland this summer, learning and developing a prototype video game. At the end of the competition, the three highest-scoring teams will receive a prize of £2,500 each and a chance to attend the BAFTA Video Games Awards to compete for the ‘Ones to Watch’ award.