HomeGamingMicrosoft’s Kinect launched today, is it a game changer?
Gaming

Microsoft’s Kinect launched today, is it a game changer? 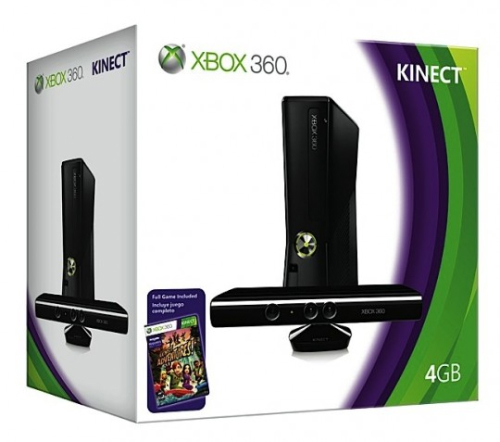 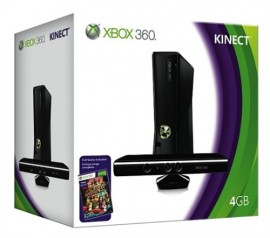 Microsoft has high hopes for Kinect, the company expects to sell over three million devises this Christmas alone.Although , writing on her Twitter feed Bloomberg News Tech Reporter Dina Bass reported a few hours ago that “Microsoft expects to sell 5 million Kinect devices at Christmas, up from previous forecast of 3 million.” (via Game Focus)

Microsoft is the last of the major console makers to release a a motion sensitive control system. It follows the run away success of Nintendo’s Wii, launched in 2006, and Sony’s technically impressive but somewhat underwhelming Move controller, launched this year.

The blogsphere has been widely positive about Kinect, Gizmodo has called it a “Brand New Console” TechRadar UK has warmed to the product, saying “We think Kinect is actually pretty good.” While Engadget was a little more lukewarm, saying“we think there’s some fighting spirit inside that glossy shell, but it’s definitely got a lot of growing up to do first.”

US gamers are being treated to 17 launch titles for Kinect, click here to see what they get to play.

Kinect will launch in Ireland and the UK on November 10th.